An aura of mystery

A new book focuses on the lifestyle of women in ancient China, Cheng Yuezhu reports. 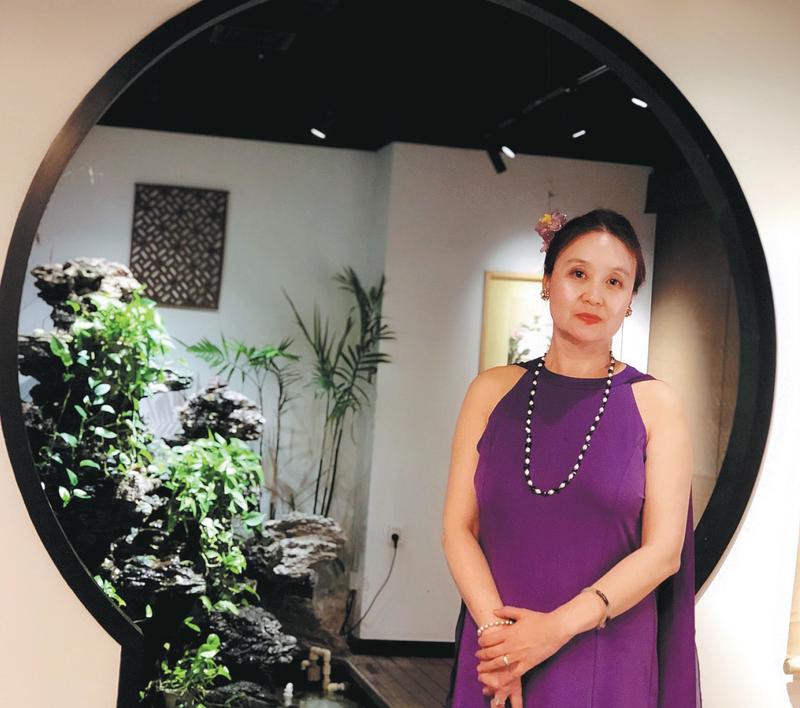 In today's stereotypical mindset, Parisian women fascinate people around the world with their je ne sais quoi quality, a mixed sense of style, self-confidence and insouciance. It is perhaps not so well known that the aura of elusiveness has been a pursuit of Chinese women, upper-class women in particular, for thousands of years.

In the recently published book Meiren Tu (Portraits of Beauties), author and researcher Meng Hui elaborates on the lifestyle of ancient Chinese beauties and their ingenious skills in manufacturing an aura of mystery.

An iconic story mentioned in the book is about a princess consort of the Tang Dynasty (618-907). Every spring, she cut silk into small petal-shaped pieces, stuck them together as flowers, and sealed them in a spice-filled jar. When it came to the days of public outings, she dressed up as a commoner, taking only one escort with her, and walked among the crowds. Occasionally when she came across a pleasant scene, or when the spring breeze swept past, she deliberately dropped a few scented silk flowers from her sleeves. If someone picked up the flowers out of curiosity, they would find that they never perished and had an enduring fragrance, which was distinct from that of common flowers.

Therefore, legend goes that the capital was graced by a divine presence, a reincarnation of some "tree goddess". 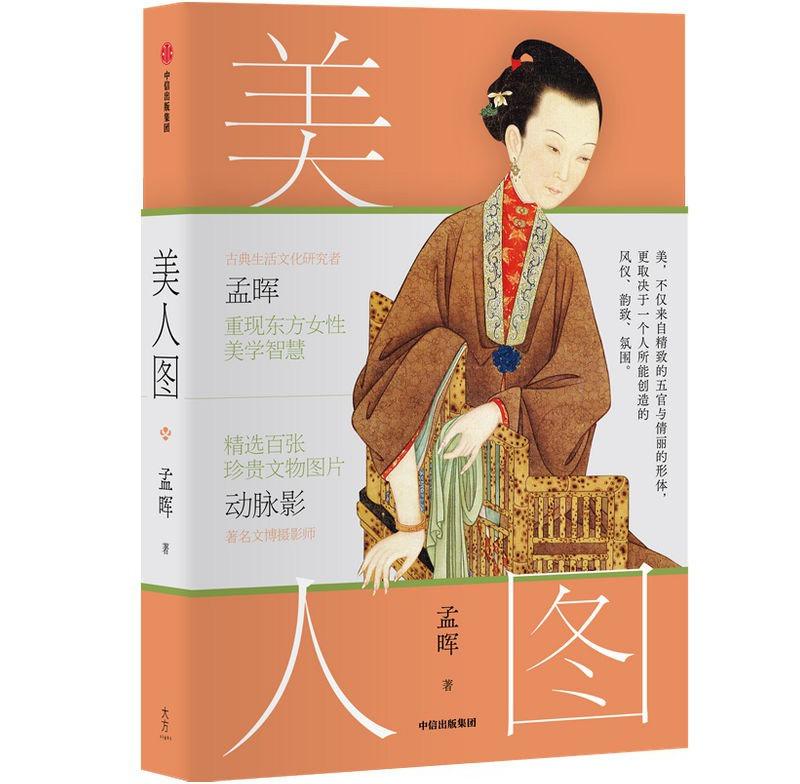 Meng Hui's new book offers a close look at the cosmetic practices and customs of upper-class women in ancient times. Highlighted relics include a Tang Dynasty (618-907) painting unearthed in the Xinjiang Uygur autonomous region, a Qing Dynasty (1644-1911) portrait in the collection of the Central Academy of Fine Arts and a Ming Dynasty (1368-1644) portrait of Wang Zhaojun, an ancient beauty. (PHOTO PROVIDED TO CHINA DAILY)

Meng, who studies material culture and history, says that, when she first read about the story in a collection of Tang Dynasty anecdotes, she was fascinated by its beauty and absurdity. She had questions, such as: If the story is true, why would anyone go through such effort in creating a myth; and if it is fictional, where did the writer get such imagination from?

"The story has no moral, yet my mind was fixated on it. Then I came to the realization that any artist or writer, no matter how much talent or imagination they have, their creations are influenced by their own cultural backgrounds and the material they have in their particular era," Meng says.

Driven to uncover the inspiration for this story, she spent years researching the practices and customs of ancient Chinese people, in particular the lifestyle of upper-class women. She then discovered the legend's roots in ancient cosmetic practices.

From the Southern and Northern Dynasties (420-581), women used to put on huadian, a kind of flower-shaped facial accessory cut from diverse materials. The loose pieces would sometimes fall to the ground like petals drifting in the spring breeze. And in ancient China, upper-class women and men alike used to perfume their clothes and ornaments, and carry scented sachets with them, so their fragrance would announce their arrival and linger after their departure.

"At the time, men could not arbitrarily approach aristocratic women, so perhaps the aromatic accessories left behind by the ladies induced in the writer an imagination of beauty," Meng says. "When you place the story in its original context, taking the lifestyle and customs at the time into consideration, you'd know this fanciful story is grounded in reality." 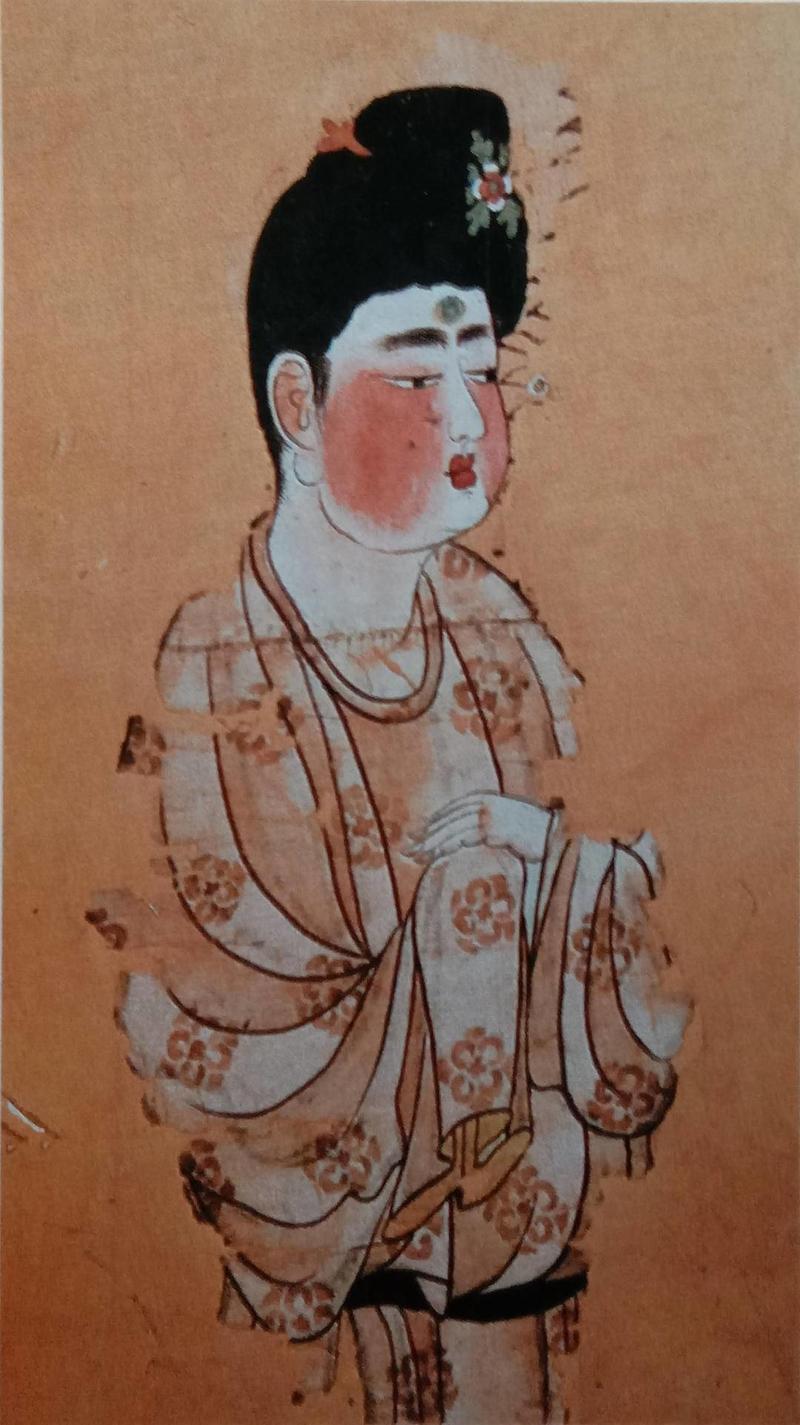 The texts passed down from ancient China have similar stories and legends. But because most of them were written as snippets, today's readers might not understand the context, she says.

With her research, she aims to reveal the details behind everyday objects, recount the lifestyles of ancient people and bring to life the richness of Chinese civilization.

It took Meng four years to write the book, selecting items from ancient records and fiction, giving museum artifacts a historical context and understanding the lifestyle of ancient upper-class women.

The book, with its seven chapters, delves into the diverse aspects of the women's lives, from their makeup, attire and accessories, to their festive practices, everyday lifestyle and socializing traditions. 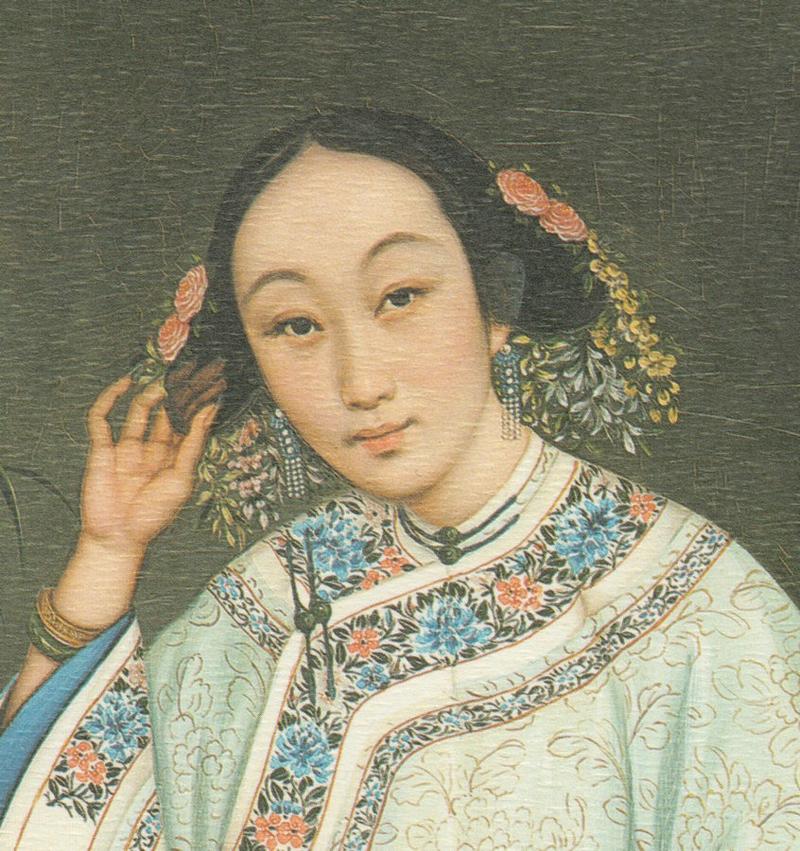 Meng Hui's new book offers a close look at the cosmetic practices and customs of upper-class women in ancient times. Highlighted relics include a Qing Dynasty (1644-1911) portrait in the collection of the Central Academy of Fine Arts. (PHOTO PROVIDED TO CHINA DAILY)

According to the book, the making of a beauty in ancient China was not only about makeup, dressing and fragrance, it was also about the women's mannerisms and their ability to leave room for imagination.

"From a female perspective, I want the reader to understand Chinese culture. These accounts may not be educational or informative, but from them we can see the wisdom, artistry and poetry of ancient people," Meng says.

Born in 1968, Meng majored in art history at the Central Academy of Fine Arts from 1987 to 1990, then studied in France for three years before taking a job at the Beijing Art Museum where she cultivated an interest in ancient artifacts and started her research.

She says her research process is like reading a detective novel, a favorite pastime of hers.

From time to time, she notices tiny details in a classic novel or an artwork, but it could take years, requiring patience and serendipity, for her to piece together the tiny bits of information and restore the full story.

For example, from a Qing Dynasty (1644-1911) painting, Meng detected and retraced the way ancient women painted their eyebrows. Although the painting shows a woman playing Go, it is the oil lamp placed at the edge of the table that captured her attention. 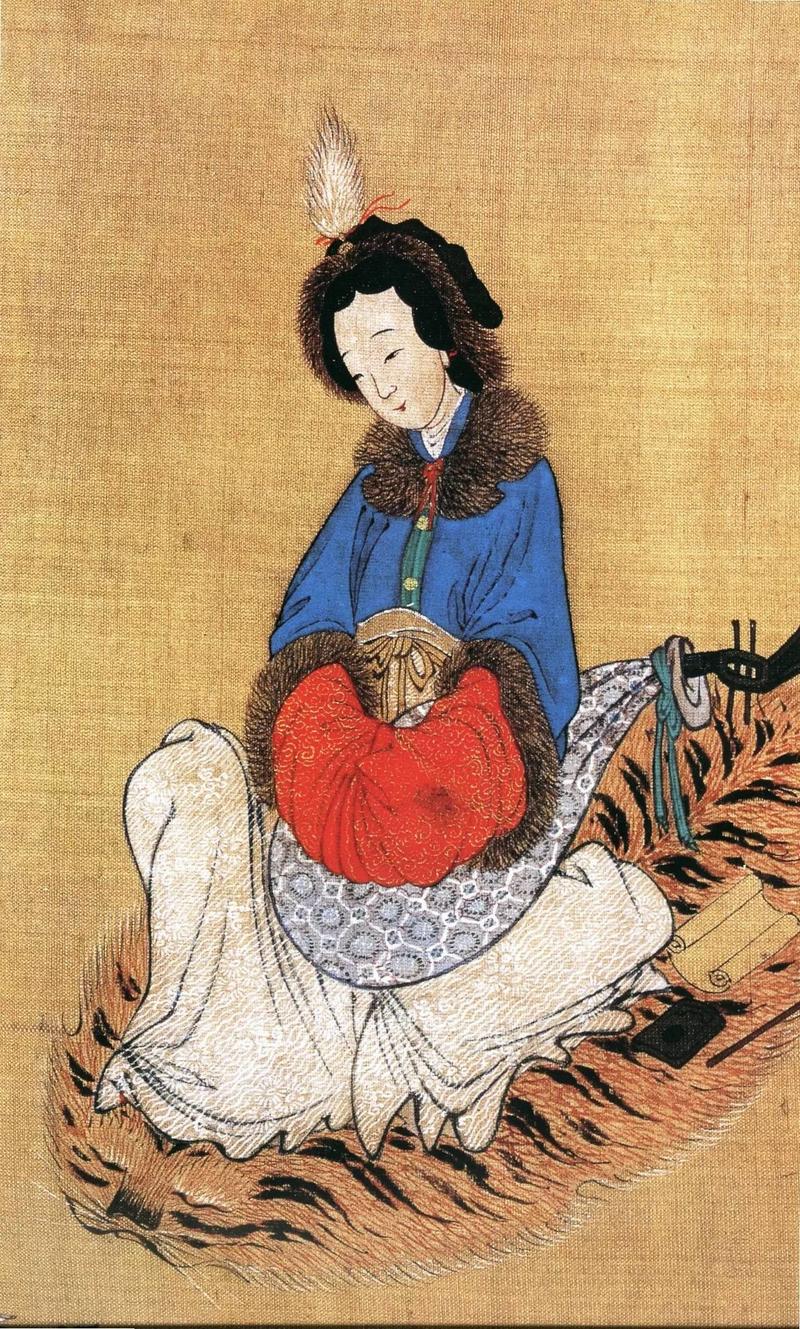 As the oil burns, the soot accumulates on a tray below. Then reading through ancient novels and handbooks, Meng discovered that ancient women collected the soot to paint their eyebrows.

"We are often restricted by the need to extract abstract concepts from our research subjects, while it's the minute yet substantial details that reflect the nature of an era," Meng says.

Many readers on review site Douban comment that the book's detailed account of ancient lifestyle reveals to them the ingenuity and intelligence of Chinese women through the ages.

"In ancient China, the voice of women was suppressed. Despite that, women were able to create many interesting, subtle and nonverbal ways to express themselves. Their ways of expression are 'en pointe' and tug at my heartstrings," Douban user Sanliy writes.

"The examination of objects in ancient texts usually serves two purposes: it helps to understand the original text; it is also a process of aesthetic appreciation. The book is written in a pleasant style that is more natural and comprehensible than academic articles," another user Lige writes, adding that the book also shows how ingenious women of those times were.