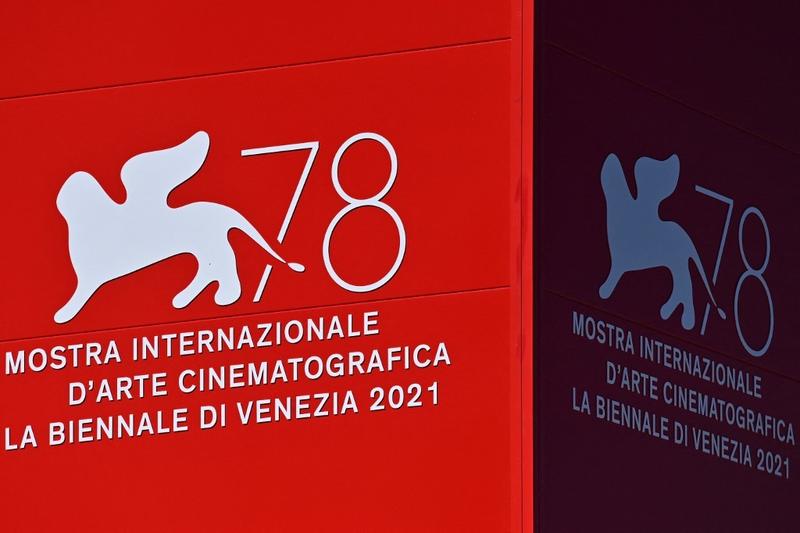 A photo shows the festival's logo displayed by the festival's palace on Sept 1, 2021, on the opening day of the 78th Venice Film Festival at Venice Lido. (MIGUEL MEDINA / AFP)

VENICE, Italy - The Venice Film Festival kicked off in the Italian lagoon city on Wednesday evening, amid still stringent anti-pandemic measures, and with a large line-up that includes the world premiere of Pedro Almodovar's new film Parallel Mothers.

The international jury is led by South Korean Academy Award-winner Bong Joon-ho, director of Parasite, which won the Palme d'Or at Cannes Festival in 2019

Running until Sept 11, the 78th edition of the Fest will see 21 films competing for the highest prize, the Golden Lion, and almost 60 countries and territories represented across the various sections of the event.

The international jury - made up of three men and four women this year - is led by South Korean Academy Award-winner Bong Joon-ho, director of Parasite, which won the Palme d'Or at Cannes Festival in 2019.

Among the most awaited films were Pablo Larrain's Spencer on Lady Diana, and Ridley Scott's The Last Duel starring Adam Driver, Matt Damon, and Ben Affleck, which will have its world premiere (out of competition) on Sept 10.

Others were Denis Villeneuve's Dune (also out of competition) - adapted from a sci-fi novel by Frank Herbert of the same name - Italian Paolo Sorrentino's drama The Hand of God about a teenager's life and struggle against the backdrop of Naples in the 1980s, and Jane Campion's western The Power of the Dog. 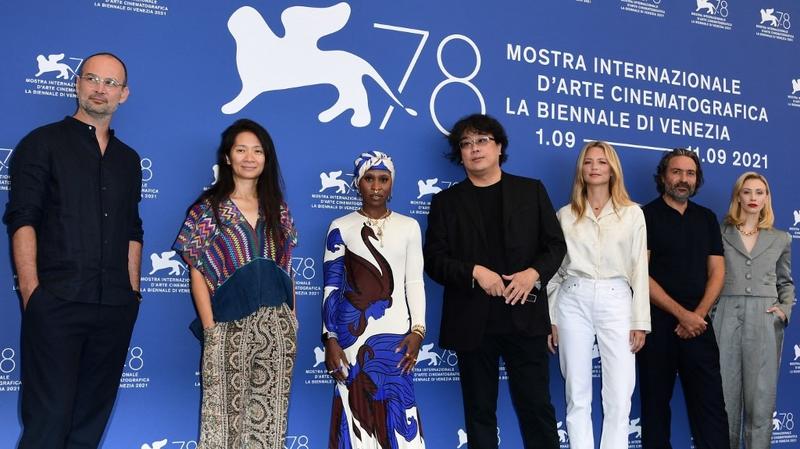 They add to the above-mentioned Almodovar's Parallel Mothers, which focuses on the life of two women who give birth to a child on the same day in Madrid, and starring several actors with whom the Spanish acclaimed director has long been working, such as Penelope Cruz, Julieta Serrano, and Aitana Sanchez-Gjion.

"We are all experiencing difficult times, but - despite Coronavirus - we have gathered here for cinema," jury president Joon-ho noted in his greetings ahead of the opening screening. "(Together) With my fellow jury-members and the Venice audience as well, this is going to be a beautiful cinematic journey."

The festival will maintain strict anti-pandemic rules in place, including mandatory face masks and mandatory green pass (COVID-19 vaccination certificate) - or a negative swab test certificate every 48 hours - to enter the festival's premises and access all the screenings.

Also, all screening halls will operate at half of their capacity, while a wall will impede a direct view to the red carpet in order to avoid large gatherings of people outside the main Cinema Palace.