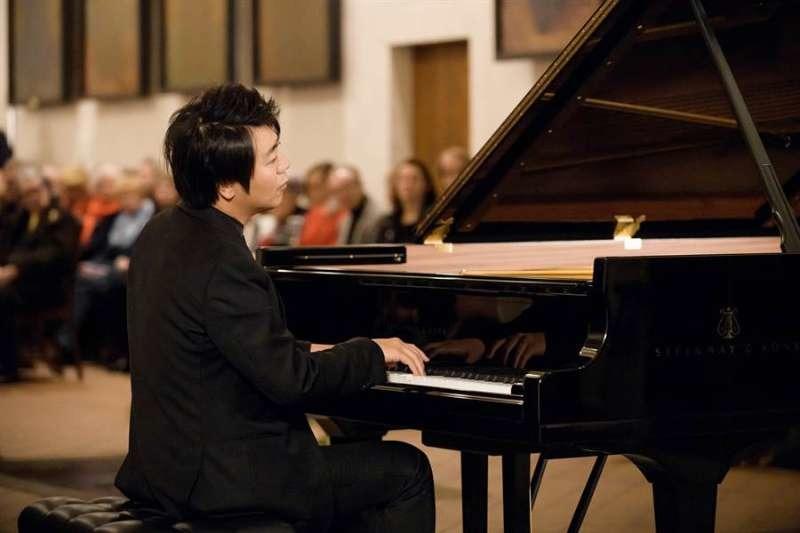 This undated photo shows Chinese pianist Lang Lang playing the piano at a March recital of the complete Goldberg Variations, at the St. Thomas Church in Leipzig, Germany, the final resting place of its composer, Johann Sebastian Bach.  (PHOTO PROVIDED TO CHINA DAILY)

The concert will feature Lang Lang and his wife, as well as other guests including Grammy Award winners Sam Smith, Diana Krall, Wyclef Jean and Renee Fleming

The concert, to be held on Dec 12, will premiere on Chinese pianist Lang Lang's official YouTube channel and will be distributed through media partners worldwide.

ALSO READ: Some of his childhood favorites

The concert will culminate in a grand finale featuring Lang Lang playing virtually with more than 30 young pianists from around the world and the Young People's Chorus of New York City.

Founded in 2008 by Lang Lang, the LLIMF strives to educate, inspire, and motivate the next generation of music lovers and performers. The foundation has successfully implemented music education programs benefiting children across the world including Keys of Inspiration, 101 Pianists, Young Scholars and Play It Forward.