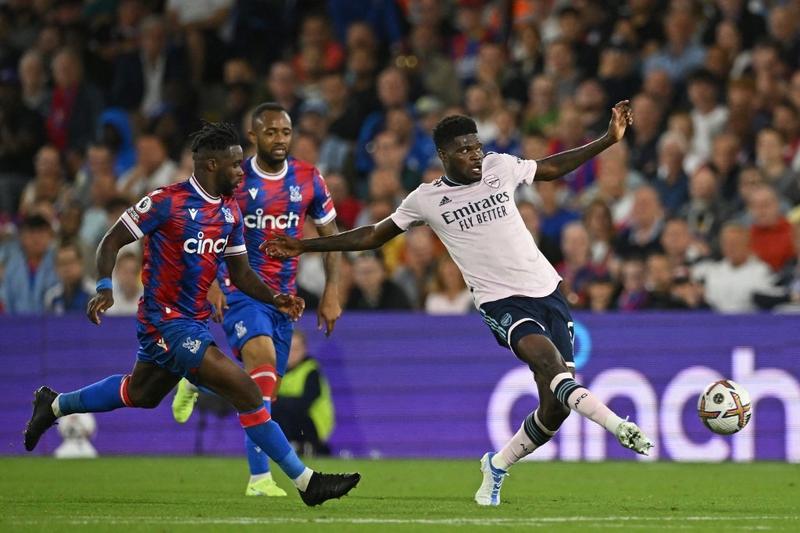 LONDON - Arsenal battled to beat Crystal Palace 2-0 on Friday as the new Premier League season got underway, with Gabriel Martinelli scoring the first goal before home defender Marc Guehi turned the ball into his own net late on at Selhurst Park.

Arsenal striker Gabriel Jesus, who arrived from Manchester City in the close season, looked set to get off to a flying start by dancing through the Palace defence only to see his shot blocked, with Martinelli dragging the rebound wide of the post.

Oleksandr Zinchenko, another new signing from City, also looked lively and had an early shot blocked as Arsenal quickly raised the tempo but the Ukrainian soon had a hand in the opening goal as Palace were caught flat-footed at a corner.

Bukayo Saka's inswinger found Zinchenko in acres of space and he headed the ball back across goal where Martinelli was on hand t nod it into the net. 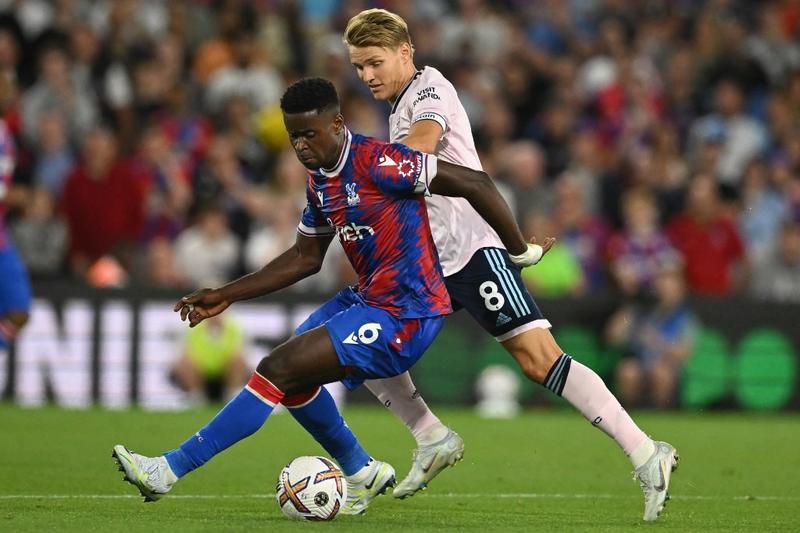 Palace could have levelled before the break as Odsonne Edouard headed goalwards, but visiting goalkeeper Aaron Ramsdale pulled off a superb reflex save to preserve his side's lead.

The hosts wasted another great chance to draw level after the break when Wilfried Zaha sliced open the Arsenal defence with a perfect pass but again Ramsdale was quick to react, getting out to block Eberechi Eze's shot.

After guiding his side to a fifth-place finish last term, Arsenal coach Mikel Arteta looked worried as they became increasingly ragged in the second half but, aside from Zaha, the Palace attack looked out of sync.

Sensing they might snatch a draw, Palace coach Patrick Viera threw everyone forward for the last 15 minutes but the visitors doubled their lead when Saka's cross was deflected into his own goal by Guehi in the 85th to seal the points for the away side.

"We started really sharp ... to win here you need to suffer," Arteta told Sky Sports. "We've done it and that's part of the mentality that we want to build, to come to these places and find a way to win," 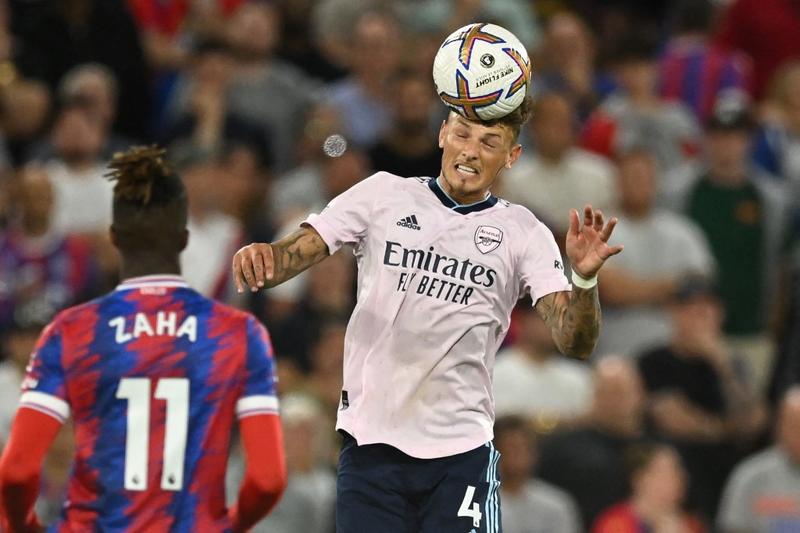 French defender William Saliba was outstanding for Arsenal as he finally made his debut after three years spent on loan at different clubs in France.

"We knew it would be hard here but we were strong and solid," the 21-year-old said. "I've waited a long time to make my debut and I'm happy to start with a clean sheet and a win, it's important for confidence."