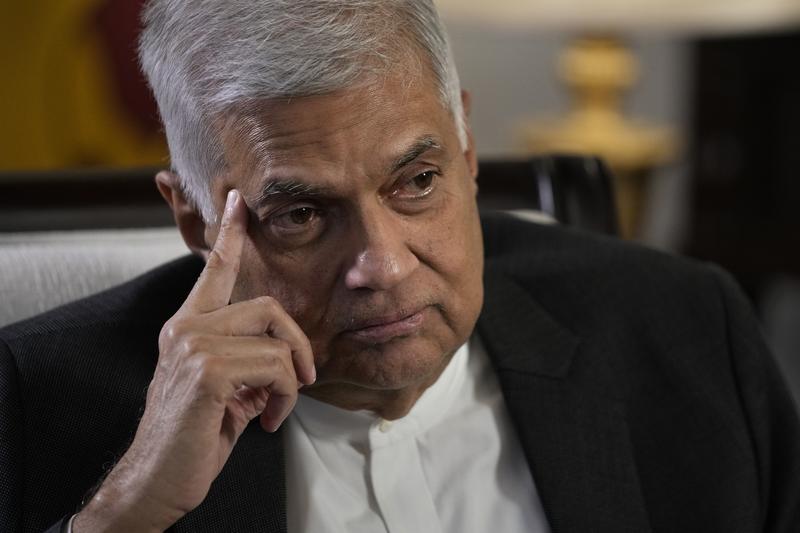 COLOMBO – Sri Lanka will call China, India and Japan to a donor conference to drum up more foreign assistance to find a way out of its worsening economic crisis, the prime minister said on Wednesday, amid ongoing talks with the International Monetary Fund.

The island nation of 22 million people is struggling with its worst financial crisis in seven decades, unable to import essentials including food, fuel and medicines because of a severe shortage of foreign exchange.

The dearth of basic necessities and spiraling inflation has stroked public unrest, pushing Prime Minister Ranil Wickremesinghe's government to redouble efforts to bring in assistance from the likes of the IMF and friendly countries.

"We need the support of India, Japan and China who have been historic allies. We plan to convene a donor conference with the involvement of these countries to find solutions for Sri Lanka’s crisis," Wickremesinghe told parliament.

"We will also seek help from the US," he said.

A high-level delegation from India will arrive on Thursday for talks on additional support from New Delhi, and a team from the US Treasury will visit next week, Wickremesinghe said.

India has so far provided around $3 billion worth of assistance, including a $400 million swap and credit lines totaling $1.5 billion.

China is considering an appeal from Sri Lanka to renegotiate the terms of a yuan-denominated swap worth $1.5 billion to fund essential imports.

Negotiations with an IMF team, which arrived in Sri Lanka's commercial capital Colombo this week, have made progress, with a staff-level agreement with the lender likely by the end of the month, Wickremesinghe said.

"We have discussed multiple points including fiscal policy, debt restructuring and direct cash transfers," he said. 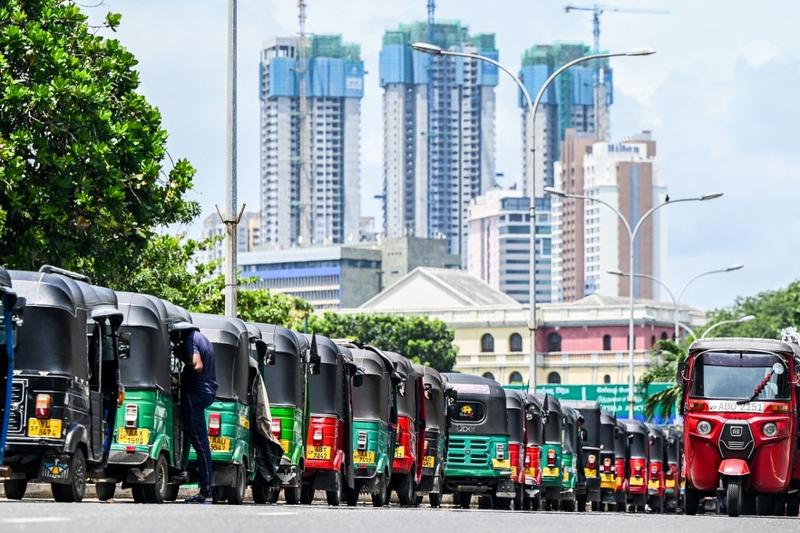 Autorickshaws are parked in a queue along a street to tank up petrol from a Ceylon petroleum corporation fuel station in Colombo, Sri Lanka, on June 20, 2022. (ISHARA S KODIKARA / AFP)

"Parallel to this we have also started talks on a debt restructuring framework, which we hope will be completed in July."

Sri Lanka, which suspended payment on $12 billion of foreign debt in April, is seeking around $3 billion from the IMF to put its public finances on track and access bridge financing.

Wickremesinghe said that once an agreement with the IMF was reached, his government would focus on a plan to increase Sri Lanka's exports and stabilize the economy.

"It is no easy task to revive a country with a completely collapsed economy," he said, calling for opposition support for his economic recovery plan.