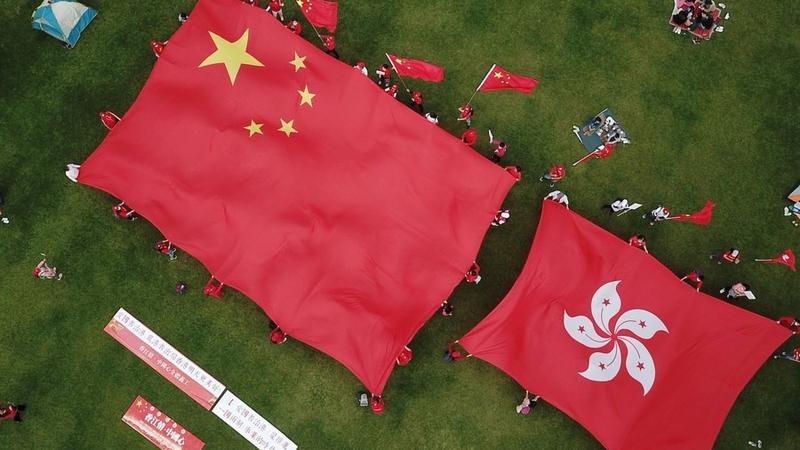 HONG KONG - For more than two years, Hong Konger Au Ka-ki has not traveled to Shenzhen for weekends as she used to before the COVID-19 pandemic. But she is still able to buy a cup of milk tea from her favorite mainland drink brand at a shop nearby.

In Times Square, one of the most bustling business hubs of Hong Kong, Au and her husband ordered a cup of mango tea from HEYTEA, a popular drink chain that often sees long queues in the mainland.

"I used to drink it a lot back in college in Guangzhou. It's really a joy to be able to also find it here in Hong Kong," she said.

Since its return to the motherland in 1997, Hong Kong has seen increasing cultural, business as well as people-to-people exchanges with the mainland. A growing number of mainland brands started branches in the city, while many mainland lifestyles and trends are also impacting the lives of Hong Kong residents.

At the beginning, Hong Kongers turned to e-commerce only for things that were not available at local brick-and-mortar stores. But as delivery gets faster, now many Hong Kong residents tend to buy daily necessities from the mainland as well.

While studying in Guangzhou, Au had gotten used to buying daily necessities through e-commerce. Now as a young mother, Au still chooses to buy milk powder and diapers through mainland e-commerce sites.

"Groceries from the mainland are usually cheaper and of more variety, and I can save a lot of time placing orders online," she said.

After payment, the goods would be first shipped to a warehouse in Guangzhou before being packaged together and delivered to a post station near Au's home.

Rex Lin, a senior logistics advisor with Cainiao, the logistics arm of e-commerce giant Alibaba, told Xinhua that since the opening of Cainiao's first flagship post station in Causeway Bay last year, order volume of the station has been on the rise, indicating a soaring demand from Hong Kong residents.

"At the beginning, Hong Kongers turned to e-commerce only for things that were not available at local brick-and-mortar stores. But as delivery gets faster, now many Hong Kong residents tend to buy daily necessities from the mainland as well," Lin said. 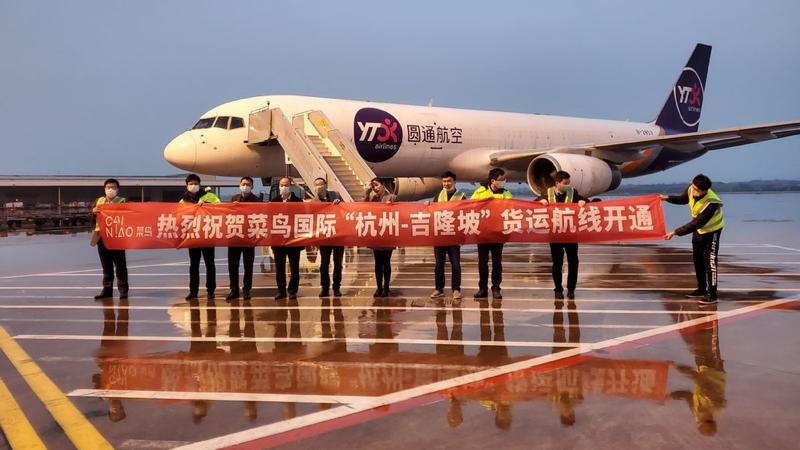 The online shopping bonanzas on the mainland are also well received by Hong Kong consumers. Lin said that during shopping festivals such as the Single's Day shopping spree in November, logistics volume often skyrocketed.

Every time I read posts about classical Chinese poetry and the traditional clothing of the Han Chinese people, I was just amazed by the wisdom of ancient Chinese.

Miffy Wong, a fan of Chinese history and culture

Indeed, the shopping habits of many Hong Kongers are gradually changing. According to data from the Census and Statistics Department of the Hong Kong Special Administrative Region government, in the first four months of this year, online retail sales in Hong Kong were estimated to be 36 percent higher than a year earlier.

Along with the rise of online shopping is the growing popularity of cashless payment. More and more Hong Kongers joined their mainland compatriots in scanning QR codes on their smartphones to pay at supermarkets, restaurants as well as on buses and other transportation systems.

The Internet is not only changing the shopping and travel habits of Hong Kongers, but also facilitating the understanding of traditional Chinese culture among many Hong Kong residents. 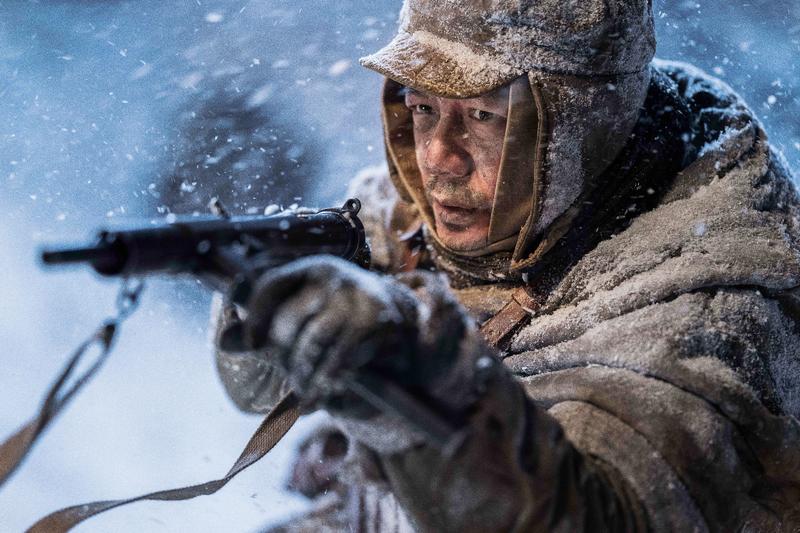 Actor Duan Yihong is featured in the film, The Battle at Lake Changjin. (PHOTO PROVIDED TO CHINA DAILY)

"Every time I read posts about classical Chinese poetry and the traditional clothing of the Han Chinese people, I was just amazed by the wisdom of ancient Chinese," she said.

When the Chinese war epic The Battle at Lake Changjin was released in Hong Kong last November, Wong went to the cinema with friends.

Over the years, as the mainland cultural industry develops, many popular films and TV series from the mainland are also gaining traction in Hong Kong

Set in the War to Resist US Aggression and Aid Korea (1950-1953), The Battle at Lake Changjin tells the story of Chinese People's Volunteers soldiers fighting bravely in freezing weather in a key campaign at Lake Changjin, also known as Chosin Reservoir.

"I was so touched that I cried several times during the screening. What the older generations fought for peace should really be appreciated," she said.

Back in the 1980s and 1990s, the "golden age" for Hong Kong cinema, Hong Kong movie stars were among the most sought-after cultural icons by many young mainlanders. Over the years, as the mainland cultural industry develops, many popular films and TV series from the mainland are also gaining traction in Hong Kong.

While browsing social media, Wong found a post that triggered her interest: the Hong Kong Palace Museum will open to the public on July 2. 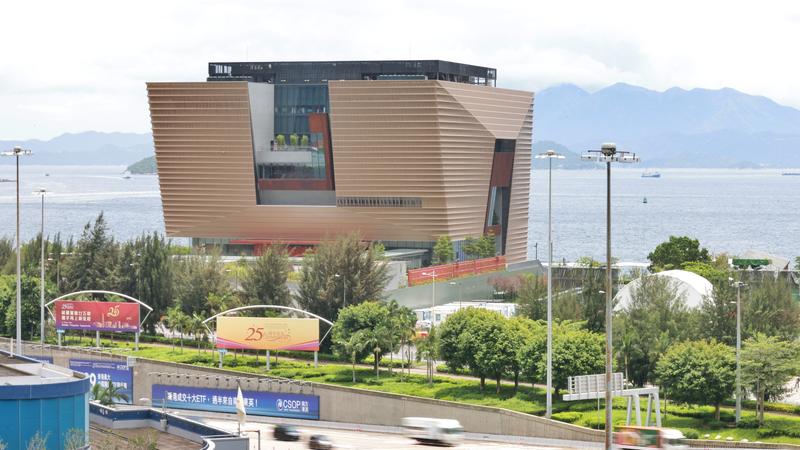 This photo shows the Hong Kong Palace Museum, which is located along the waterfront of the West Kowloon Cultural District, on June 7, 2022. (ANDY CHONG / CHINA DAILY)

As part of the celebrations to mark the 25th anniversary of Hong Kong's return to the motherland, more than 900 treasures from the collection of the Palace Museum in Beijing will be put on display on rotation at the opening exhibitions.

Wong was excited about the opening. But when asked if she would queue up for tickets to get the very first glimpse of the exhibitions, she shook her head.

READ MORE: A glimpse of the palace treasures

"I'm not going there to get a shot only for social media posts. I really want to spend a little more time appreciating Chinese art and culture," she said.