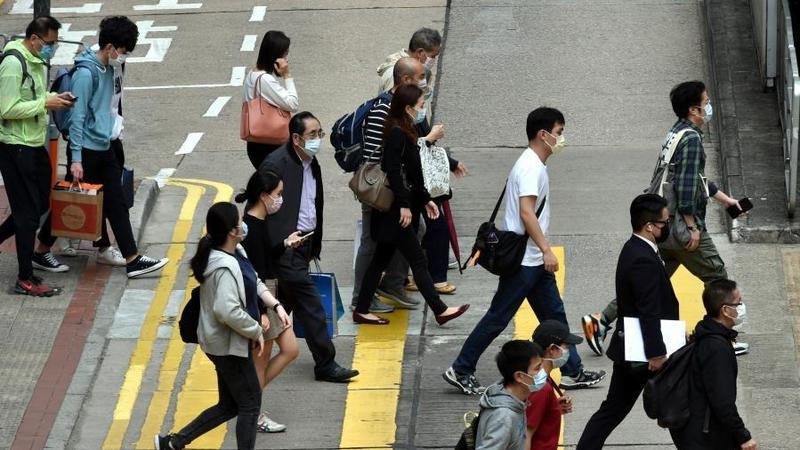 One of the local cases was untraceable, involving a 70-year-old woman who was asymptomatic but was hospitalized on Tuesday for another medical condition, the Centre for Health Protection (CHP) said in a statement.

A total of 120 cases had been recorded over the past two weeks, with 26 local infections, including nine of unknown origin

The CHP earlier said that the woman lived at Yau Oi Estate Oi Fai House in Tuen Mun, the same building where a previously confirmed patient lived. However, the CHP found no evidence linking the two patients.

The other locally infected patient was a 3-year-old girl whose infection was linked to a previous case, the CHP said.

The rest of the new infections on Thursday were imported, including five from the Philippines and three from Indonesia, according to the CHP.

A total of 120 cases had been recorded over the past two weeks, with 26 local infections, including nine of unknown origin.

Meanwhile, the government is preparing to expand its quarantine exemption program to cover arrivals from mainland cities outside Guangdong province, Chief Executive Carrie Lam Cheng Yuet-ngor said on Thursday morning, when responding to lawmakers at the Legislative Council.

Currently, only travelers who have spent 14 days in the province before leaving for Hong Kong can be exempted from the two-week home quarantine requirement if they underwent tests before and after their arrival.