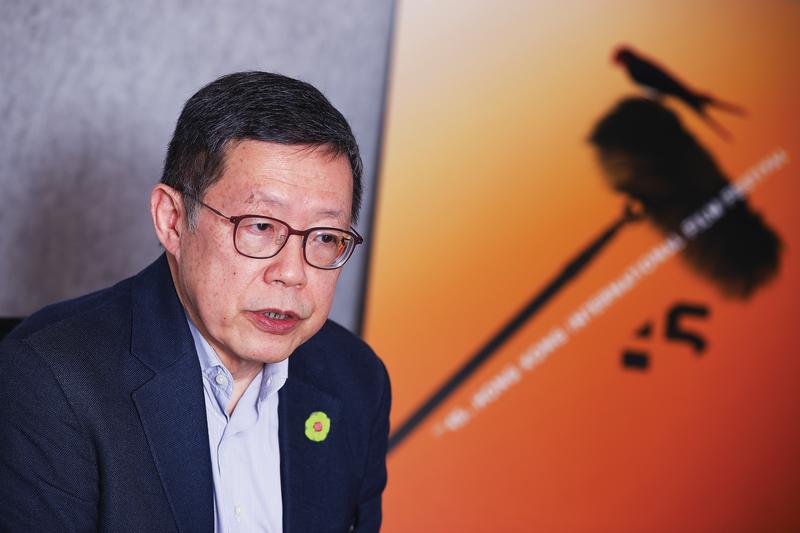 For the first time, the Hong Kong International Film Festival will take place in a hybrid format, with simultaneous in-venue and online screenings. How does this work?

Being a film festival, we very much believe in watching films in a cinema, for the sake of the communal experience it brings to an audience. The bulk of the films in the 45th HKIFF will be available to see in a cinema. We’re looking at 193 films in all, and 85 films you can watch online. Some of these you can choose to watch either online or in a cinema.

There are a few things to consider, such as pricing of tickets, geo-blocking — because all the films will be available to watch only in Hong Kong. Also, rights-holders will allow only a finite number of viewers to watch each film online at a time, as a lot of those films will have a commercial life after the festival.

What about the public events such as Q&A sessions and master classes led by filmmakers?

Because of the travel restrictions in force in Hong Kong at this time, we won’t be able to invite any overseas guests this year. All the master classes will be held online. For example, Frederick Wiseman will be conducting an online master class from New York with a Hong Kong audience.

However, local filmmakers, like Stanley Kwan who is our filmmaker in focus, will do a live face-to-face event. 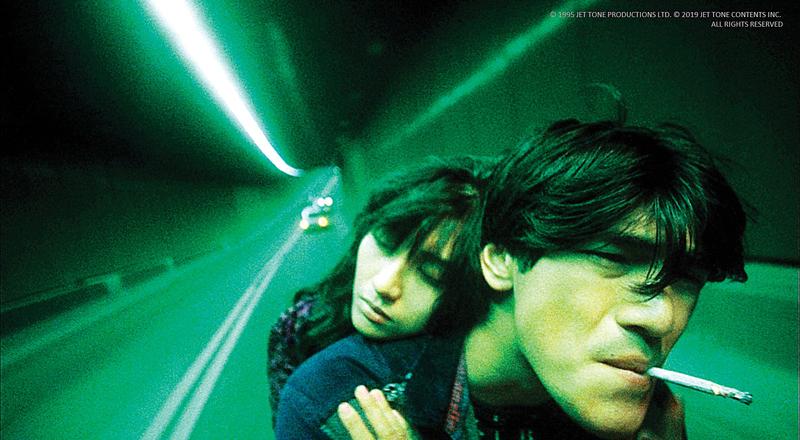 A newly restored cinemascope version of Wong Kar-wai’s Fallen Angels (1995) will be screened as part of HKIFF45. (PHOTO PROVIDED TO CHINA DAILY)

The festival opening film is the omnibus work Septet, with an episode each directed by leading Hong Kong filmmakers — Sammo Hung, Ann Hui, Patrick Tam, Yuen Woo-ping, Johnnie To, Ringo Lam and Tsui Hark. It has already been shown to great acclaim at Busan. Would you like to tell us what makes this an important film reflecting the present realities in Hong Kong?

Johnnie To is the producer of the film, and his idea was to get seven of the most iconic directors from the golden age of Hong Kong cinema to make a film together. Each story is set in a different era. It’s a very nostalgic film, shot entirely on 35 mm. It’s an analog production, although audiences will be watching a digital copy.

I think Johnnie’s intention was to inspire and encourage the younger generation of Hong Kong filmmakers. Of course, one might be able to see some resonances with what’s been happening in Hong Kong in the recent years.

What was the reason behind choosing Stanley Kwan as the filmmaker in focus?

Stanley is very well known for his feminine touch. He is one of Hong Kong’s pioneers of LGBTQ kind of films. Many of his films, like Rouge (1987) and Center Stage (1992), which won the Silver Bear acting award for Maggie Cheung at the Berlinale, are classics. He’s a very successful and well-respected filmmaker in Hong Kong. 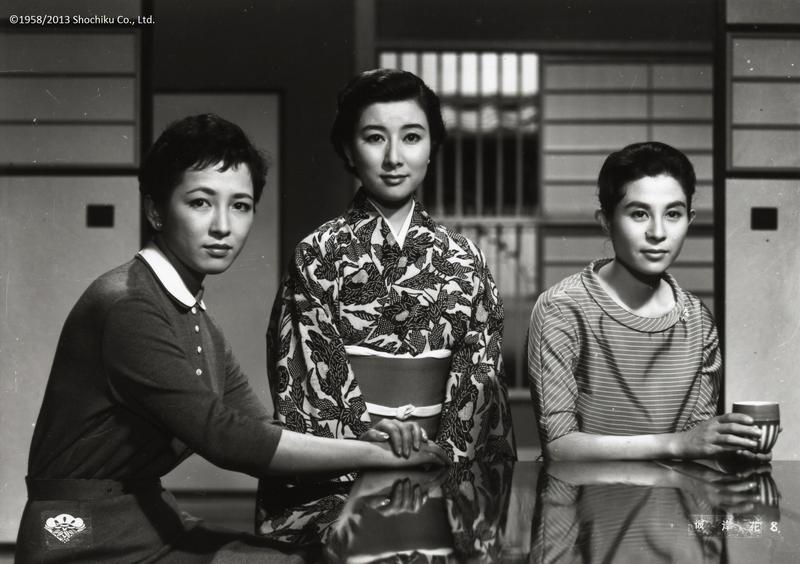 Yasujiro Ozu’s Equinox Flower (1958) is a highlight from the films selected to mark the 100th anniversary of Tokyo’s Shochiku Cinema.  (PHOTO PROVIDED TO CHINA DAILY)

HKIFF is also screening digitally remastered versions of Wong Kar-wai classics. Will there be something new for audiences who have watched these films several times, as many cinema lovers in Hong Kong and beyond certainly have?

To mark the 30th anniversary of Jet Tones Films, Wong Kar-wai has undertaken this massive project of digitally enhancing the entire body of his work. For example, when Fallen Angels came out, it was maybe in the aspect ratio of 185:1. Wong had hoped to make this film in cinemascope format, which in those days was not possible to do because the technology was not available. Now, after its restoration, the film has realized its original ambition.

Also, Wong has recalibrated the color in some of his films. You will notice the difference if you watch the new 4K version of In the Mood for Love. In Happy Together, he has removed some of the monologues and made it a bit sharper.

What can you tell us about the retrospective show to celebrate 100 years of Shochiku Studio?

Shochiku is one of the oldest film studios in Japan, if not Asia. It’s very difficult to choose from the massive library of films they have produced, but we have tried to make a meaningful selection — 10 films by Japanese master filmmakers such as Yasujiro Ozu, Shohei Imamura, Shimizu Hiroshi and Kinoshita Keisuke. They are all wonderful and very representative of the works by these filmmakers.