WeDoctor's HK IPO looms with 'valuation near US$7 billion' 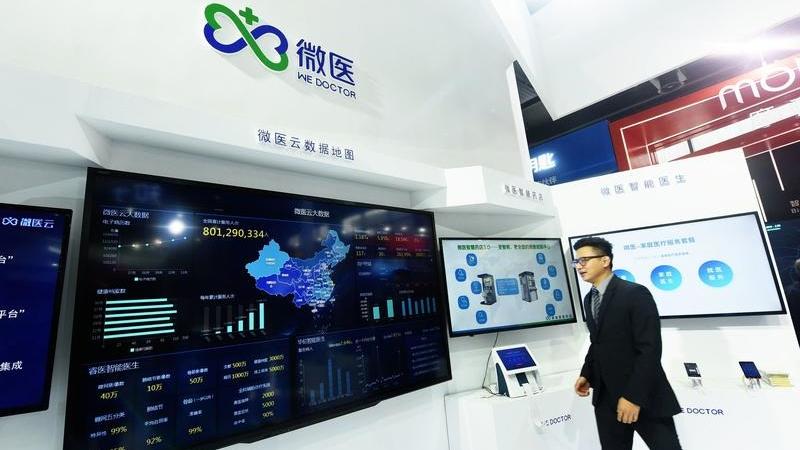 WeDoctor is planning to file for an initial public offering in Hong Kong as soon as next month after fetching a valuation of US$6.8 billion in its latest funding round, according to people familiar with the matter.

The Tencent Holdings Ltd-backed company raised about US$400 million in a pre-IPO round at the end of last year, according to people familiar with the matter

The Tencent Holdings Ltd-backed company raised about US$400 million in a pre-IPO round from investors including Sequoia Capital China and Millennium Management LLC at the end of last year, the people said. The company is in the process of hiring joint global coordinators, paving the way for a filing in as early as March, said the people, requesting not to be named because the matter is private.

WeDoctor is part of a growing contingent of technology giants trying to transform the Chinese mainland’s healthcare system. In preparation for the listing, the Hangzhou-based company is splitting its business into two parts, with plans to list its healthcare services operations, which include online and on-the-ground consulting, people familiar have said.

Its more sensitive data business that handles personal medical records will be spun off and kept private to comply with regulatory demands.

Citigroup Inc along with JPMorgan Chase & Co and CMB International Securities Ltd had earlier been picked to lead the share sale, which was expected before the end of last year. WeDoctor was seeking to raise US$500 million to US$1 billion through its listing at the time.

The medical platform’s operations span insurance policies, medical supplies, online appointment-booking and clinics. The national healthcare operator, which covers more than 95 percent of the population, is working with the firm to provide insurance-covered health care.

WeDoctor operated 16 facilities and 30 online internet hospitals, connecting 7,600 hospitals and 250,000 physicians as of October. It was valued at about US$5.5 billion in a 2018 funding round.

Chen was former CSO at WeDoctor before he joined Fullerton Health as chief innovation officer and head of capital markets, according to an announcement in February 2019. WeDoctor’s chief financial officer departed the company late last year.