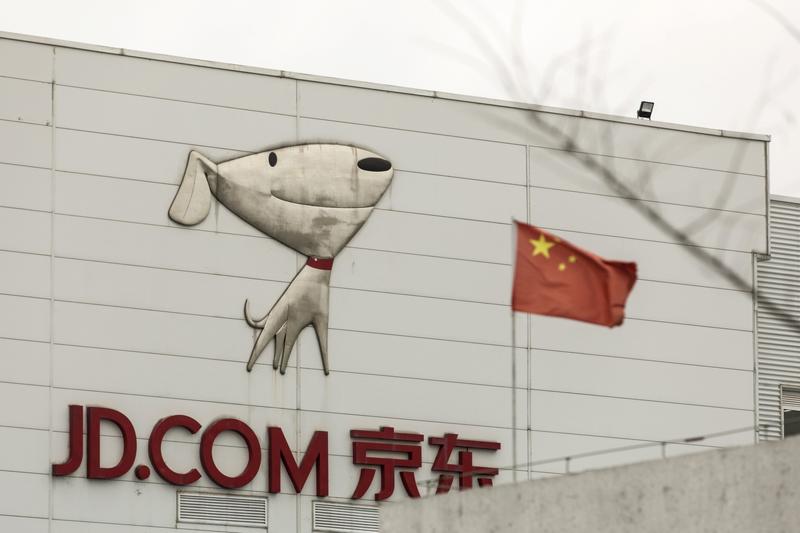 JD Digits, the company’s fintech arm, will accept digital yuan as payment for some products on its online mall, as part of an experimental giveaway of digital yuan to citizens of Suzhou, near Shanghai, according to a post on the company’s official WeChat account.

Under the Suzhou program, the municipal government and the People’s Bank of China (PBOC) will issue on Friday 200 digital yuan “red envelopes” to 100,000 consumers selected through a lottery.

The digital cash vouchers are worth 20 million yuan in total.

The digital yuan has been used in more than four million transactions, worth a total of about 2 billion yuan (US$306 million), as of early last month, according to People’s Bank of China Governor Yi Gang

The digital yuan has been used in more than four million transactions, worth a total of about 2 billion yuan (US$306 million), as of early last month, according to PBOC Governor Yi Gang. The central bank kicked off tests for the online renminbi in some cities in April to bolster its status as a global currency and to help control the domestic economy as it rapidly goes digital.

In October, Shenzhen’s city government gave out a total of 10 million yuan in the digital currency to thousands of randomly selected citizens.

JD Digits will contribute to promoting the development of the digital and real economies by supporting the People’s Bank of China and local governments in launching the digital yuan’s pilot program in Suzhou, according to an unidentified official at the company.