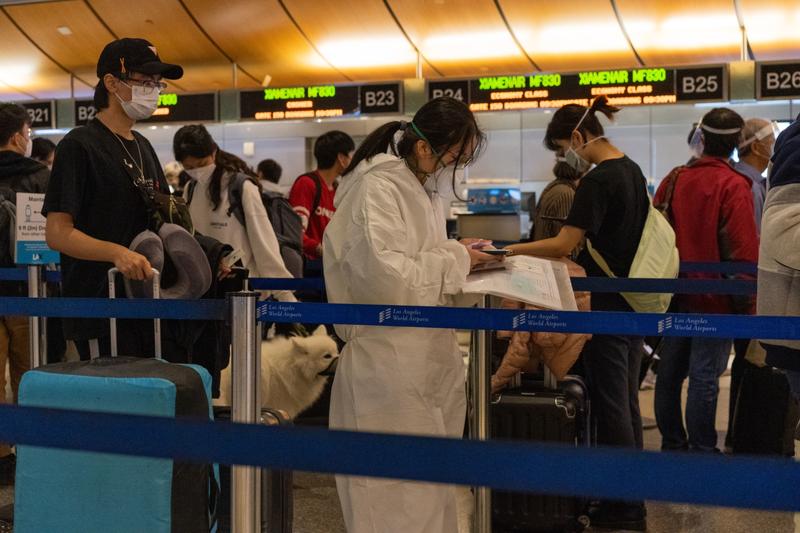 Travelers wearing protective masks queue to check in for a Xiamen Airlines flight inside Terminal B at Los Angeles International Airport (LAX) in Los Angeles, California, US, on Nov 22, 2020. (BING GUAN / BLOOMBERG)

Global airline lobby IATA is working on a mobile app that will help travelers demonstrate their coronavirus-free status, joining a push to introduce so-called COVID passports as vaccines for the disease near approval.

Travel Pass will be free to travelers and governments, with airlines paying a small fee per passenger to use the service. It will be based on the existing IATA Timatic system long used to verify documents

The Travel Pass will display test results together with proof of inoculation, as well as listing national entry rules and details on the nearest labs, the International Air Transport Association said Monday. The app will also link to an electronic copy of the holder’s passport to prove their identity.

A test program will begin with British Airways parent IAG SA this year before arriving on Apple devices in the first quarter and Android from April, IATA said. Travelers will be able to share their status with border authorities or present a QR code for scanning.

READ MORE: IATA chief calls on govts to save airlines from 'financial peril'

“We need to have global rules and standards” on measures like rapid testing and vaccination so there can be a “step forward” for the industry, Pieter Elbers, the head of the Dutch arm of Air France-KLM, said in a Bloomberg TV interview Tuesday. The health advances “will definitely help to restore confidence in travel.”

Qantas Airways Ltd said Monday a COVID-19 vaccination will be a necessity for its international passengers. Chief Executive Officer Alan Joyce told Channel 9 in Australia he has discussed the idea with other airlines, and it’s likely to become a pre-boarding requirement around the world.

“It’s going to be a common theme across the board,” Joyce said. 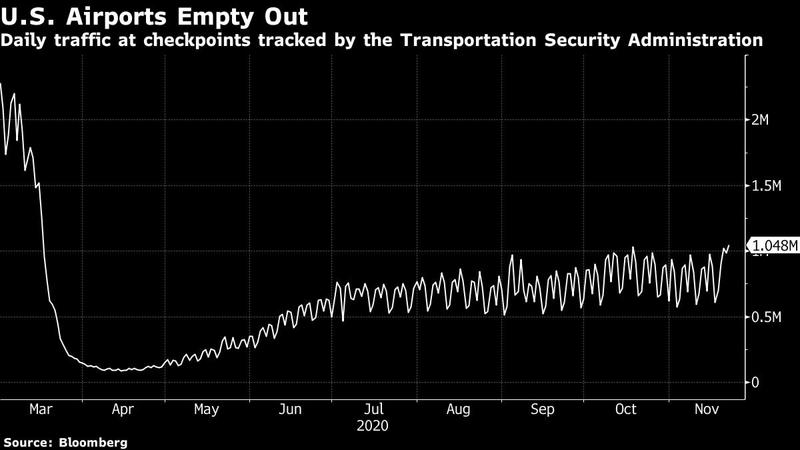 While international travel remains in the doldrums amid a patchwork of local restrictions and lockdowns, countries are beginning to embrace testing to shorten or do away with quarantines for arriving passengers. The first vaccines are meanwhile expected to become available in coming months. That’s prompted a spate of technology-led moves to devise mechanisms to monitor travelers’ COVID credentials and combat false claims from people desperate to fly.

The CommonPass app developed by the World Economic Forum and non-profit Commons Project Foundation has been tested on flights between London and New York, while the AOKpass from travel security firm International SOS is in use between Abu Dhabi and Pakistan

IATA’s head of passenger and security products, Alan Murray Hayden, said in a briefing that the group’s aim is to get people into the air again and that it would be happy to work alongside other providers.

Travel Pass will be free to travelers and governments, with airlines paying a small fee per passenger to use the service. It will be based on the existing IATA Timatic system long used to verify documents. The app will use block-chain technology and won’t store data, Murray Hayden said.

The industry group has had positive discussions with one government around using the software and expects other nations to get on board, he said. 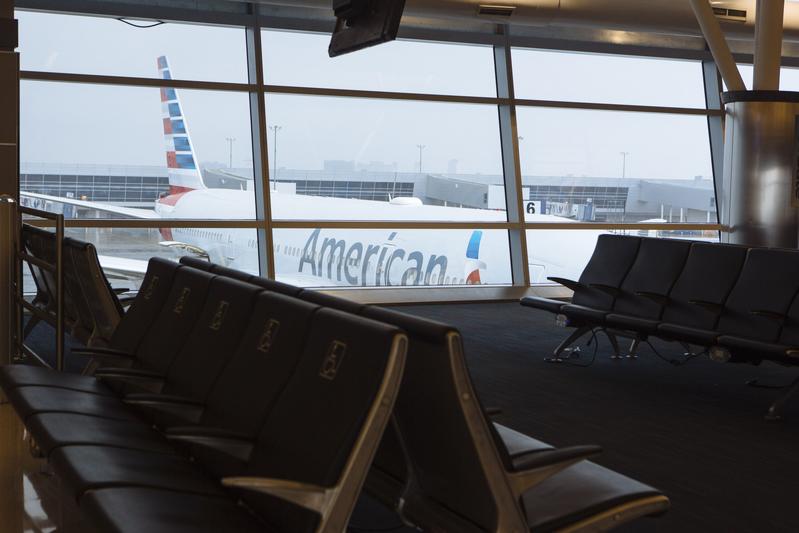 Though IATA’s plan remains in development, the CommonPass app developed by the World Economic Forum and non-profit Commons Project Foundation has been tested on flights between London and New York, while the AOKpass from travel security firm International SOS is in use between Abu Dhabi and Pakistan.

Both are in the running for the pending travel bubble between Hong Kong and Singapore, according to the companies.

ALSO READ: Airlines working with WHO on testing to replace quarantine

United Airlines, which is conducting the US-UK trials, said Monday it would extend COVID testing to flights from Houston to destinations in Latin America and the Caribbean. Passengers can take a self-collected, mail-in test, allowing them to start their vacation or meetings immediately on arrival.

The race is on to establish a global standard and deploy technology so the travel industry can get back on its feet, International SOS co-founder Arnaud Vaissie said in an interview.

“There is massive pent-up demand,” he said. There’s also “tremendous fear about traveling and this is what we are trying to mitigate.”