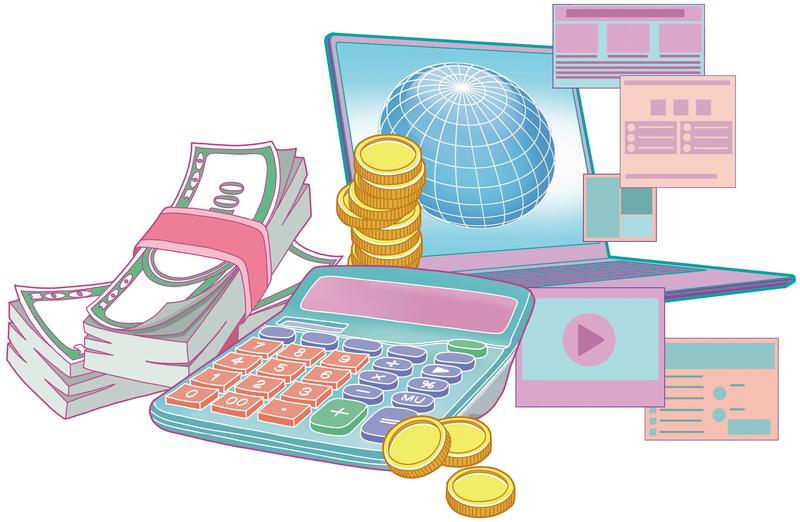 The current challenges facing emerging markets and developing countries should be viewed in the context of the global economic landscape.

The prolonged COVID-19 pandemic and the Russia-Ukraine conflict have driven up energy and food prices, disrupted the global supply chains, and provoked rampant inflation, and major economies are tightening their monetary policies.

Emerging markets and developing economies face serious challenges, with some of them deeply mired in economic woes.

There are five types of challenges facing emerging markets and developing countries.

They also need more time to recover to pre-pandemic levels. That means in the post-COVID era, the gaps between some emerging markets and developed economies will widen further.

Some economies in Southeast Asia and South Asia are recovering at a faster pace, and energy-producing countries in the Middle East are less affected by the global economic turmoil, while economies with more fragile fundamentals and low-income nations are encountering graver difficulties.

Second, the inflation problem persists. Soaring food and energy prices are sending shockwaves around the world.

In many East Asian countries, where inflation was relatively mild, commodity prices have risen substantially in recent months.

Third, rising debt risks. As major economies tighten their monetary policies, which have pushed up interest rates, the costs of debt are rising.

Some emerging markets have already fallen into a debt trap. Sri Lanka, Pakistan and Argentina have applied for loans from the International Monetary Fund.

Fourth, the growing pressure from currency depreciation and capital outflows. Since March, the US Federal Reserve has raised interest rates by a total of 375 basis points.

Currencies of emerging markets have depreciated against the US dollar to varying degrees, and capital has been flowing out of these countries.

According to the Institute of International Finance, the total foreign exchange reserves in emerging economies has dropped.

Some countries have been forced to raise interest rates to stabilize their foreign exchange market, and curb capital outflows, which have increased their costs of debt.

Fifth, the South-North gap may grow wider. For the first time in nearly three decades, the Human Development Index has dropped for two years in a row, and the number of people living in poverty globally has increased dramatically.

Emerging economies and developing countries face more severe challenges in food and energy security, climate response, as well as employment and education, making it difficult to implement the UN 2030 Agenda for Sustainable Development. Nevertheless, there is still a silver lining for emerging economies.

First, some emerging economies, such as India and Vietnam, exhibit sound economic fundamentals and have stronger resilience against external shocks.

Second, as the Federal Reserve’s interest rate hikes are expected to slow down in 2023, the financial environment of emerging economies will improve.

According to the Institute of International Finance, the capital that flowed into emerging markets reached $37.4 billion in November, the largest since June 2021, suggesting that the pressure of capital outflows from emerging markets is easing.

As China eases its COVID-19 controls, its economy is projected to witness a robust rebound in 2023, and the expansion of consumption will generate positive spillover effects on the world economy.

To cope with the difficulties faced by emerging markets and developing countries, global cooperation needs to be strengthened.

Assistance should be given to countries mired in financial troubles through debt restructuring under the G20’s Common Framework for Debt Treatment to avoid sovereign debt crises.

Second, coordination on food and energy policies should be enhanced. Maintaining the normal order of the international food trade is critical to securing the global food supply.

Energy prices are also a matter of concern. Will the price cap on Russia’s oil and gas deal another blow to the global energy market? If that happens, enhanced global coordination will be required to cushion the impacts.

The author is vice-chairman of the China Center for International Economic Exchanges. The author contributed this article to China Watch, a think tank powered by China Daily.