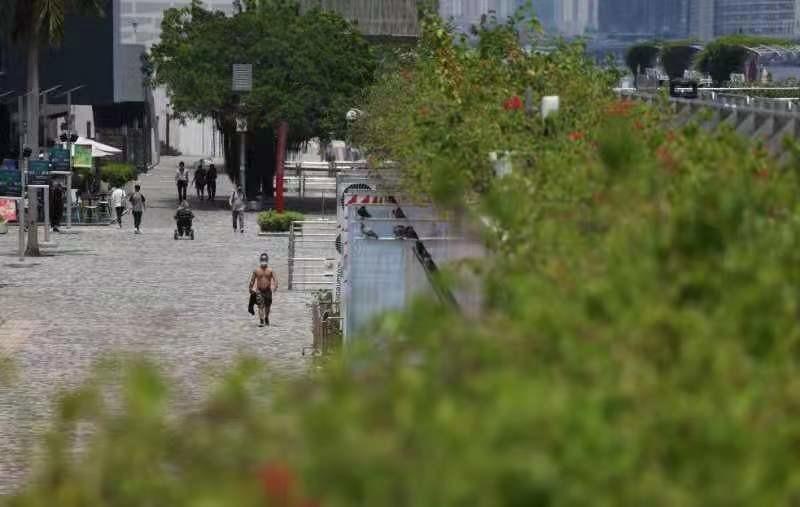 Chuang Shuk-kwan, head of the communicable disease branch of the Centre for Health Protection, said at a news briefing that the new cases comprised 4,322 local infections and 280 imported cases.

Of the 280 imported cases, 120 were detected at the airport, 125 at quarantine hotels, and 35 after quarantine. Forty-six came from the United Kingdom, 32 from the United States, 19 from India, 17 from Singapore, 16 from the Philippines, 15 from Thailand and 12 each from Australia, Japan and Canada.

Lau Ka-hin, chief manager (quality and standards) of the Hospital Authority, said in the same briefing that four more patients had passed away, bringing the city’s toll during the fifth wave to 9,322.

They included a 72-year-old man who collapsed at home on Friday. He was sent to the accident and emergency department of a public hospital, where he was certified dead. His case has been referred to the coroner, Lau said.

The other patients, involving three men aged from 82 to 93, also suffered from underlying ailments, including hypertension, diabetes and renal impairment.

Lau added that 1,467 patients were being treated in public hospitals as of Saturday, including 188 new cases. Twenty-eight were in critical condition, including seven in intensive care, and 16 in serious condition.

Regarding the latest surge in imported malaria cases, Lau said the authorities had found at least 30 more malaria cases after around 100 arrivals from Africa were screened on Saturday. The patients will be sent to hospitals for treatment.

Lau added that currently 58 patients infected with malaria are being treated at public hospitals, including one in critical condition and two in serious condition. The patients have all arrived from Africa. There are so far two deaths since July.

Lau added that the authorities will closely monitor the situation, adding that there are enough medication to treat infected patients.