Leaving Lewandowski behind, Bayern fires on all cylinders 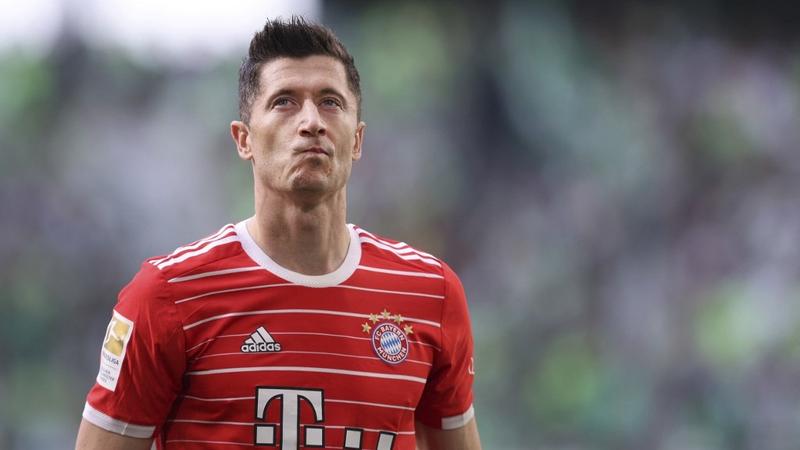 BERLIN - It's faster than expected that Robert Lewandowski has become a story of the past for Bayern Munich when it comes to scoring goals.

Fans and experts have been wondering if the 2020 treble winner can survive without the man having delivered around 40 goals per season over the past eight years.

Bayern crushed Frankfurt 6-1 and once again five different players took responsibility to add their share for the restart without Robert Lewandowski, who headed for Barcelona

While two games might not give a final answer, 11 goals could possibly give the first hints that the reigning German champion has already managed to live without the 33-year-old Pole.

Following a 5-3 victory in the German Super Cup final against the 2022 German Cup winner RB Leipzig, Julian Nagelsmann's side added an impressive performance in the 2022-23 Bundesliga opener against 2022 Europa League winner Eintracht Frankfurt.

Bayern crushed Frankfurt 6-1 and once again five different players took responsibility to add their share for the restart without Lewandowski, who headed for Barcelona.

"We might not have signed a replacement good for 50 goals per season, but therefore we know all others have to score more often," German international Thomas Muller said ahead of the clash.

Next to the impressive number of goals, the team seems to feel comfortable with new tactics. 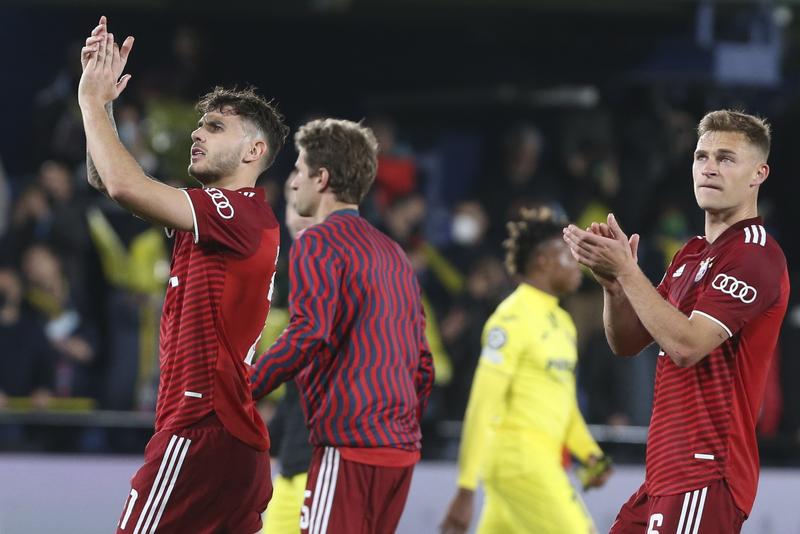 In Nagelsmann's newly implemented 4-2-2-2 system, all the Bavarians' attacking forces seem to head for new shores.

Players such as Leroy Sane, Jamal Musiala, Mane, Muller, and Serge Gnabry seem to enjoy some sort of freedom.

As if they are working at a goal-producing assembly line, goal scoring seems easier than ever.

Nagelsmann said his squad is better equipped than last season when Lewandowski was still around.

The tactics made for the box-striker limited the team's options, the coach concluded.

"We have more options now and the quality of the squad has improved," Nagelsmann added.

Five different scorers in both games seem to back the coach's strategy.

Muller said the team quickly adapted to the new situation as "we felt an additional motivation to get along without him."

The Bayern coach spoke about meetings with his players trying to explore an answer. "I decided to have more talks with the players. It's important they get the feeling to be included in my decisions," the Bayern coach said.

Muller called the victory a perfect start and said the team feels unleashed to do better than last season.

The early exit in the German Cup and the defeat against underdog FC Villareal in the Champions League have left its marks, the Bavarian icon said.