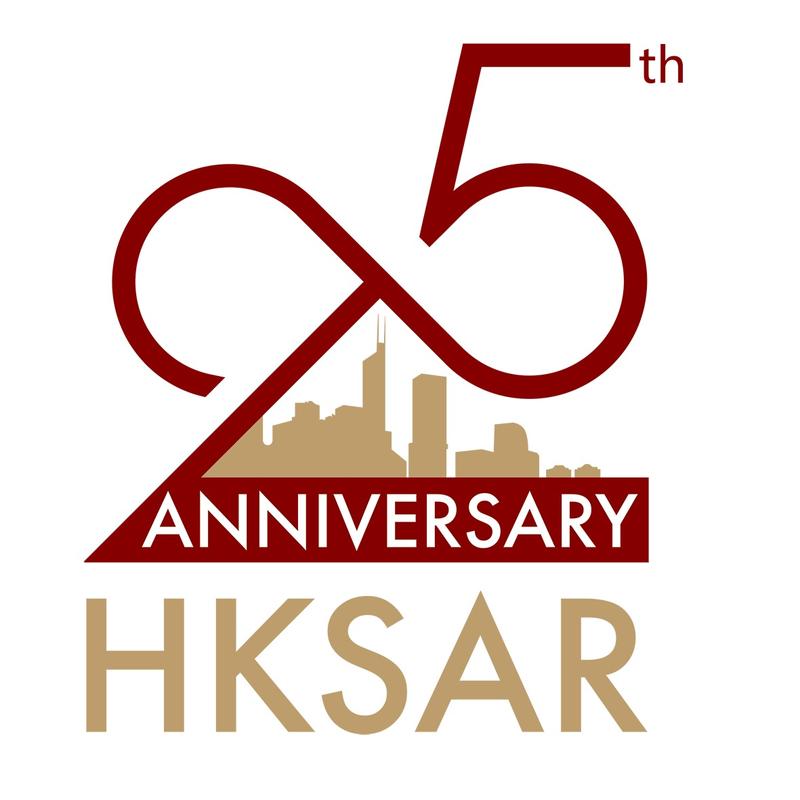 The central government earlier appointed 26 principal officials of the sixth-term government of the Hong Kong Special Administrative Region, marking another success for the implementation of “patriots administering Hong Kong”.

The new governance team exhibits five qualities that give the people of Hong Kong much hope for leading the city to scale new heights.

First and foremost, they are all staunch patriots, many of whom demonstrated admirable political courage in coping with the months-long black-clad riots as well as in speaking up for the promulgation of the National Security Law for Hong Kong and the revamp of the city’s electoral system. Underpinned by a can-do spirit, they have surmounted the test of time and are ready to play a part in tackling the city’s deep-seated problems and anticipated challenges ahead.

The Basic Law has established an executive-led political system for the HKSAR, under which the chief executive represents the HKSAR and is accountable to the central government. Such a governance system, however, has not been properly put in place since the reunification because of the obstacles and incessant disruption put up by the anti-China forces. It’s not until the overhaul of the electoral system that the executive-led governance model finally has a chance to be worthy of the name. The HKSAR government, therefore, from now on will play a bigger role and has greater responsibility for ensuring good governance in Hong Kong, a goal on which the selection of every principal official has a bearing.

Conceivably, as the United States and other Western countries are losing sleep over the rise of China, they will in all likelihood continue to exploit Hong Kong in their China-bashing maneuvers. The HKSAR’s new governing team can in no way underestimate the external risks and challenges looming on the horizon. Fortunately, underpinned by their patriotism and fervor for serving Hong Kong people, they are said to be well-prepared to cope with those anticipated challenges, and ensure that “one country, two systems” will stay on the right track.

Second, the new governing team is a coalition of talent from a diverse mix of sectors. As Xia Baolong, director of the Hong Kong and Macao Affairs Office of the State Council, has repeatedly emphasized that “patriots administering Hong Kong” does not mean “monophonic”, the diverse background of the principal officials speaks volumes for the inclusiveness of the new governing team, ensuring that the interests of all stakeholders will be taken into consideration when policies are formulated, and enhancing social cohesion.

Among them, there are not only officials retained from the fifth-term HKSAR administration but also representatives of political groups and civic groups, people who have moved up the social ladder from the grassroots, professionals from all walks of life, and civil servants from both administrative grades and professional grades. The absolute majority of them were born and raised in Hong Kong.

This is a welcome change from the era of British rule, when only a handful of Hong Kong residents were allowed to hold key positions in the British Hong Kong government. When the people of Hong Kong were back in charge of the city after the reunification, there was a lack of local talent available to the HKSAR governing team because of the previous restrictions on Chinese serving in the British Hong Kong government. Twenty-five years on, Hong Kong’s governance talent pool has finally come of age, rendering the opportunity for the HKSAR government to avail itself of administrative talent from across a broad spectrum.

The broad diversity and representativeness of the governing team are conducive to the government tapping into new perspectives for policymaking, enhancing communications between the administration and all sectors of society, optimizing bureaucratic operations, and uniting all sectors and quarters of society.

Third, the new governing team is a group of people who are committed to tackling Hong Kong’s social problems and making a difference for the city. Among them are officials from the incumbent administration who are recognized for their pragmatism and outstanding performance in policy execution, and those who chose to give up their well-paid jobs in the private sector to join John Lee Ka-chiu’s administration, as well as those who want to make full use of their expertise in helping resolve the deep-seated social problems besetting the local population, such as housing, elderly care, medical care, etc. After all, they all want to make a difference for their home and the people.

The commitment to serve the people is an essential quality of a politico/officeholder. Like many other parts of the world, Hong Kong has a slew of conundrums waiting for dedicated officials to disentangle. In the near term, reining in COVID-19 and resuming quarantine-free travel with the mainland are the top priorities. In the long run, more efforts should be put into making breakthroughs in industry restructuring and upgrading. Livelihood issues, particularly the housing shortage and poverty alleviation, must be adequately addressed without delay. All these require a team of committed and responsible officials in the top echelon of the administration.

The “results-oriented” governance philosophy proposed by John Lee means he needs a team of pragmatic officials to set clear objectives and focus on execution until the goals are reached. With a full team of committed and responsible officials in charge, the government will hopefully relieve Hong Kong people of the livelihood burdens on their shoulders.

The fourth and fifth qualities pertain to the professionalism and international exposure/experience of the newly appointed officials, many of whom are specialists equipped with strong knowledge and experience in their professional circles, including barristers, senior accountants, a principal government engineer, etc. Many of them boast rich experience as executives in multinational corporations.

Their professionalism and expertise will enable them to think outside the box and address a particular issue from a multidisciplinary dimension. Their presence will enable the HKSAR government to spot deficiencies and explore novel solutions, boosting overall governance capabilities. Top-ranking officials having both international exposure/experience and national consciousness are more likely to look at the city’s socioeconomic development from both a global perspective and a national perspective. In short, these principal officials are capable of introducing new ideas that will contribute to good governance and fortify Hong Kong’s international standing.

With the steadfast support of the central government, the HKSAR’s new governing team has high odds of leading the city to make breakthroughs in tackling its problems and bringing its socioeconomic development to a new level by leveraging their five qualities or strengths.

The author is a Hong Kong member of the National Committee of the Chinese People’s Political Consultative Conference and chairman of the Hong Kong New Era Development Thinktank.