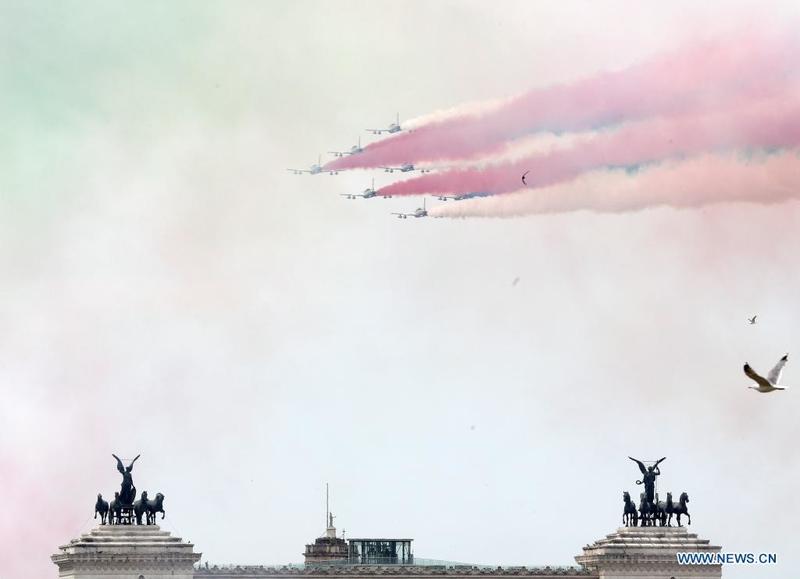 ROME – Italian voters snubbed a weekend referendum on changes to the justice system, dealing a blow to Matteo Salvini, the leader of the rightist League party, who had championed the plebiscite.

Results released early Monday showed just 20.9 percent of people cast a ballot, the lowest ever for a referendum in Italy and well below the 50 percent threshold needed for the result to be valid.

The five questions related to a reform of Italy's notoriously inefficient judiciary, but critics said the issues were too technical for many voters.

"We have lost. It is pointless trying to deny it," said Roberto Calderoli, a League veteran and member of the Senate.

The national referendum was held alongside local votes for mayors in almost 1,000 towns and cities, testing the strength of parties ahead of next year's parliamentary elections.

The five questions related to a reform of Italy's notoriously inefficient judiciary, but critics said the issues were too technical for many voters

The formal count does not begin until 2 pm (1200 GMT) but exit polls for the six major cities up for grabs showed center-right groups leading four of the races and the center-left ahead in two.

The center-right looked on course to take charge of the northern port city of Genoa and the Sicilian capital Palermo straight from the first round of voting, while run-off ballots looked likely in the other big centers.

In a surprise, the center-left was ahead in the northern city of Verona, traditionally a right-wing bastion, but where the conservatives failed to rally behind a joint candidate.

A total of 26 provincial and regional capitals were contested on Sunday, 18 of which are currently held by the center-right bloc made up of the League, Brothers of Italy and Forza Italia, led by former prime minister Silvio Berlusconi.

The center-left alliance of the Democratic Party (PD) and the 5-Star Movement will claim progress if it increases its tally of five cities, while the PD will be hoping to top Brothers of Italy as the party with the most support.

Brothers of Italy, which is the only major party not to be part of Prime Minister Mario Draghi's broad unity government, took just 4 percent of the vote at the last national election in 2018, but is now running at around 22 percent in the polls.
ALSO READ: New Caledonia votes in independence referendum