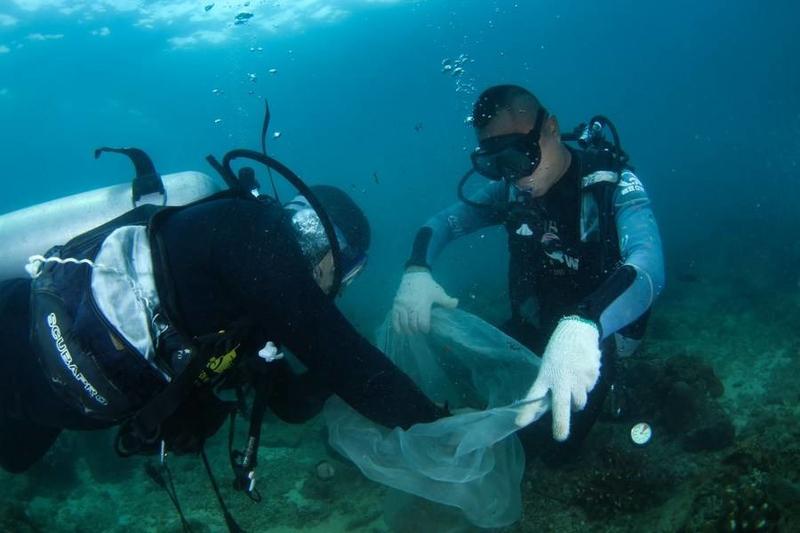 QINGDAO－Researchers from the Institute of Oceanology under the Chinese Academy of Sciences have found a marine fungus species that can efficiently degrade polyethylene and other plastics.

The research team, led by Sun Chaomin, has collected over 1,000 pieces of plastic waste since 2016, and they found the fungus on one of the samples. In about four months, the fungus can shrink and change the color of the plastic, and break it down into small fragments.

It has been confirmed that the fungus can exhibit a degradation efficiency of about 95 percent and is harmless to the environment, Sun says.

The researchers have improved the culture conditions and degradation efficiency of the fungus. Polyester polyurethane and biodegradable plastics can be reduced to fragments within two weeks by the fungus.

The research team has applied for a national patent for the results of their study.

Every year, it is estimated that more than 8 million tons of plastic waste flows into the ocean, eventually becoming microplastics, which not only pose a major threat to the marine ecosystem, but enter the global food chain. Marine fungi are considered a promising candidate for plastic degradation and may offer new solutions to global plastic pollution, Sun says.