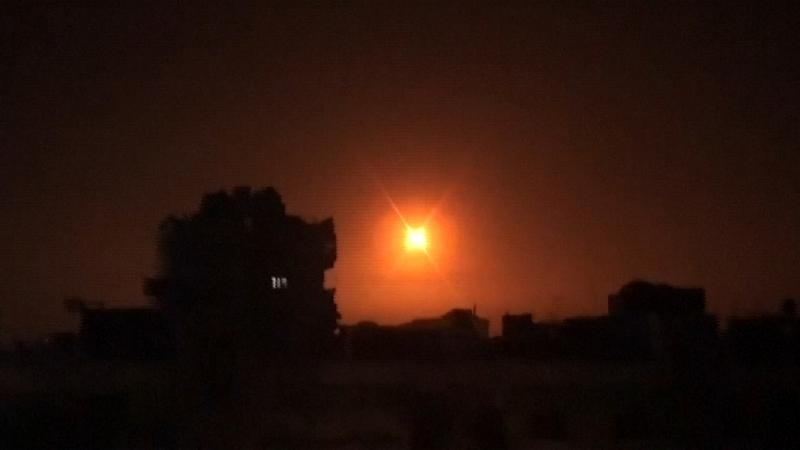 DAMASCUS - One Syrian soldier was killed and three others wounded on Wednesday night as a fresh Israeli missile strike hit Palmyra area in the central province of Homs, state news agency SANA reported.

Citing a military source, SANA said the Israeli warplanes fired missiles from over the al-Tanf area in southern Syria toward Palmyra, targeting a communication tower and some surrounding military positions.

The attack is the second this month following one on Oct 8, targeting the T-4 airbase in the countryside of Homs.

Israel has repeatedly targeted Syrian military sites during the more than 10-year war in Syria, claiming that it was targeting military sites of Iranian-backed militia such as the Lebanese Hezbollah and other affiliated groups.