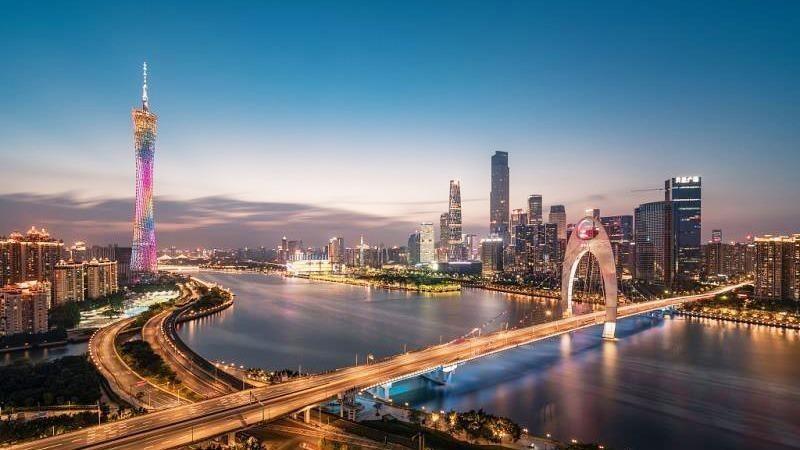 Guangdong province on Tuesday issued 2.2 billion yuan ($341 million) of offshore renminbi government bonds in the Macao Special Administrative Region – the first time that mainland provincial government bonds have been issued in the city.

The Guangdong government bonds in Macao were oversubscribed by three times, according to an official report

The bonds, with a tenor of three years and an interest rate of 2.68 percent, were welcomed by domestic institutional investors from Hong Kong, Taiwan, and the mainland, as well as overseas investors from Brazil, Australia, and Japan.

The Guangdong government bonds in Macao were oversubscribed by three times, according to an official report.

The issuance is the largest single deal in the Macao bond market. The proceeds of the bond will be used in the development of education, technology, and agriculture.

The issuance will play an important role in attracting more issuers to issue bonds in Macao, as well as raising the international position of the Macao bond market, according to an official report by the Guangdong-Macao In-depth Cooperation Zone in Hengqin.

Meanwhile, it will broaden and deepen the scope of the bond market as well as active the offshore renminbi bond market in Macao, and further benefit for the internationalization of the renminbi, the report said.

According to the report, the move marks a milestone for the development of the Guangdong-Hong Kong-Macao Greater Bay Area, and will further promote financial industries in Macao.

Earlier in September, the plan for constructing a Guangdong-Macao In-depth Cooperation Zone in Hengqin noted that a series of innovative measures will be introduced in terms of cross-border financial management.

Meanwhile, developing the modern financial industry will be one of the key initiatives under the plan’s guidelines.