Guangdong H1 GDP up by 13% on manufacturing, exports 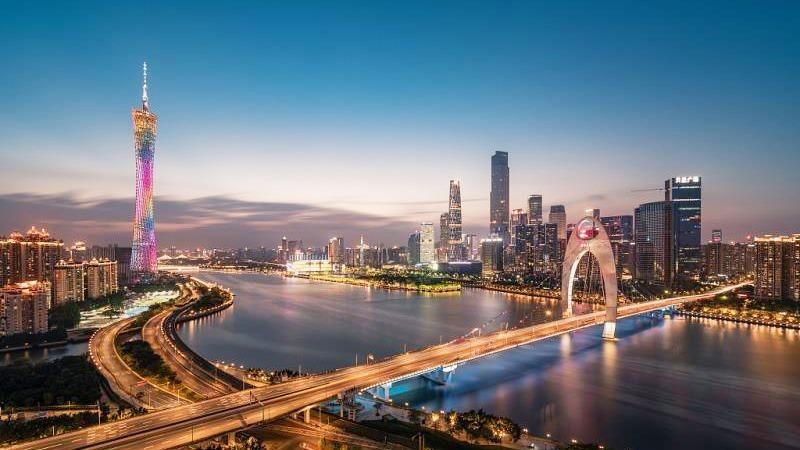 Guangdong recorded 13 percent year-on-year growth in GDP in the first half of the year, backed by robust manufacturing and a strong rebound in exports, according to the “semi-annual report” released by the Guangdong Provincial Bureau of Statistics on Wednesday.

Foreign trade also saw notable advancement with the the total volume of imports and exports hitting 3.8 trillion yuan, a year-on-year increase of 24.5%

As the largest provincial contributor to national GDP since 1989, Guangdong generated 5.72 trillion yuan ($885 billion) in economic output in that time, up 13 percent from the corresponding period in 2020, and representing an average growth rate of 5 percent over the two years, the figures showed.

“The economy continues to recover steadily, and production demand continues to rebound,” read a statement released by the bureau. “The kinetic energy industry grows rapidly. Quality and efficiency have steadily improved. With the major macro indicators in a reasonable range, economic development has shown a steady and positive trend.”

The rebound was mainly attributed to the abundant supply of credit, which boosted fixed asset investment with infrastructure and industry sectors being the most noticeable beneficiaries, the statement said.

“Imports and exports continued to grow faster, and trade structure has been further optimized,” the statement noted.

While the overall economy of Guangdong province continued to recover steadily, the recovery is still uneven and consolidating a stable recovery foundation needs more work, it said, noting the evolving global coronavirus pandemic and external instability and uncertainties.