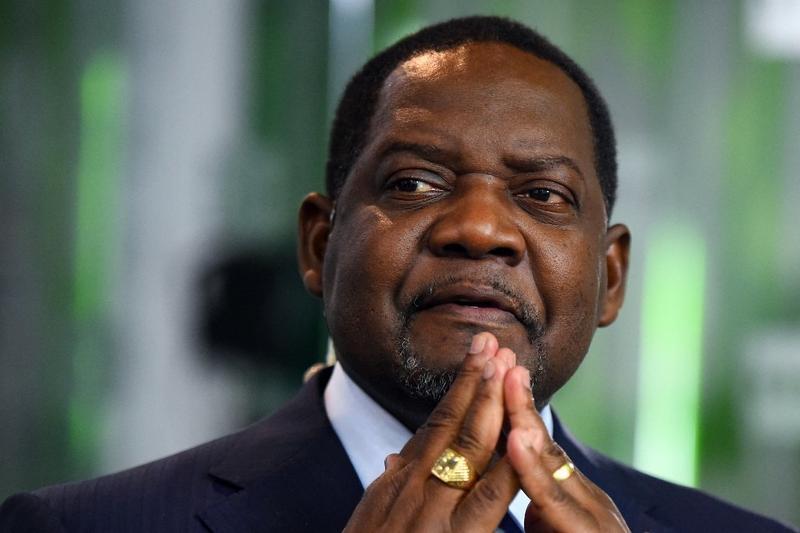 BANGUI - Central African Prime Minister Firmin Ngrebada announced on his Twitter account on Thursday that he had just handed in his resignation and that of his government to the presidency, without mentioning the reason.

The resignation comes five months after the re-election of Central African President Faustin-Archange Touadera for a new five-year term.

The last presidential election was held in a context of a security crisis, with armed groups joining forces to launch coordinated attacks against the government. The Central African army's riposte has allowed a gradual return to constitutional order.

President Touadera announced on Monday that the country would shortly hold a republican dialogue, which should exclude the participation of rebels and mercenaries.