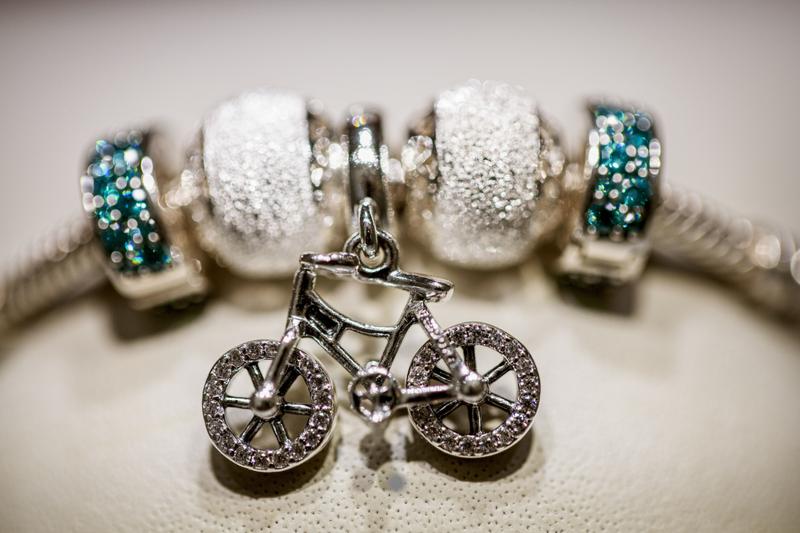 Pandora A/S, which makes more pieces of jewelry than any other company in the world, will stop using mined diamonds as part of a broader strategy to drop raw materials associated with unethical production methods.

Pandora, which is based in Copenhagen, said on Tuesday it will now only use diamonds manufactured in laboratories

Despite decades of reform, the global jewelry market remains tainted by reports of human rights abuses at mines and factories. To address such concerns, Tiffany & Co last year started providing customers with details of newly sourced, individually registered diamonds that trace a stone’s path all the way back to the mine.

Pandora, which is based in Copenhagen, said on Tuesday it will now only use diamonds manufactured in laboratories. The company is set to release its first collection using lab-made stones in the UK, and will turn to other markets in 2022.

ALSO READ: Diamond trade is roaring back thanks to stuck-at-home shoppers

The decision to shun mined diamonds comes less than a year after Pandora pledged to stop relying on newly mined gold and silver in its jewelry. By 2025, its entire production will use only recycled precious metals as part of a plan to ensure its operations are carbon neutral within four years.

Pandora’s lab-made diamonds are grown from carbon with more than 60 percent renewable energy on average, a ratio that’s set to rise to 100 percent next year.

The company is taking a stand on its raw materials as investors increasingly focus on sustainability. Nordea’s asset management unit recently said it plans only to hold securities that live up to environmental, social and governance standards across all its portfolios.

To be sure, Pandora uses relatively few diamonds in its production. The company, which has branded itself a maker of affordable trinkets, used mined diamonds in about 50,000 pieces last year out of a total of roughly 85 million pieces of jewelry.

Pandora also highlighted price as a consideration behind its decision. Lab-made stones cost about a third of mined ones and the switch will make diamond jewelry accessible to more consumers, it said.

Global diamond sales fell 15 percent in 2020 due to lockdowns, travel restrictions and economic uncertainty, according to a research report by the Antwerp World Diamond Centre and Bain & Co Production of rough diamonds fell 20 percent in 2020 and prices declined by 11 percent.

The market for lab-created stones currently enjoys double-digit growth, with younger customers in particular keen to identify sustainable producers, according to the Bain report.

The lab-made diamonds will have the same physical characteristics as mined stones, Pandora said. The new collection will include rings, bangles, necklaces and earrings, it said.