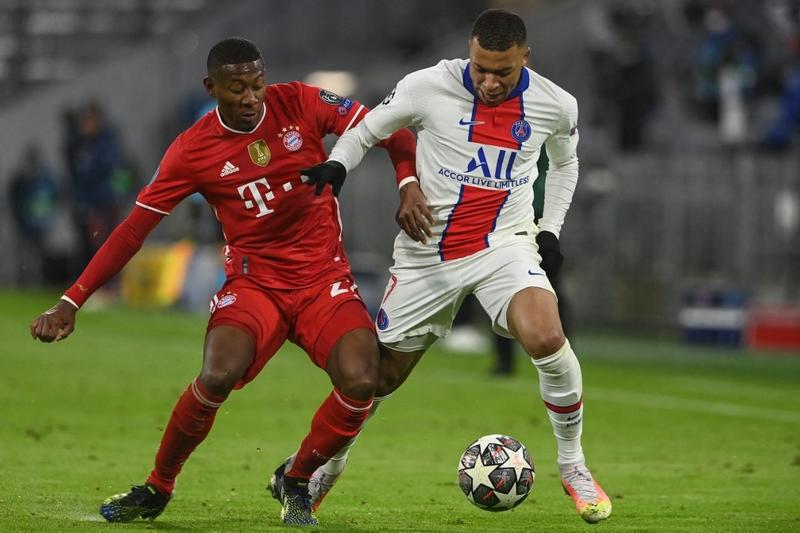 MUNICH - Bayern Munich coach Hansi Flick rued his team’s missed chances in their 3-2 home loss to Paris St Germain on Wednesday in the Champions League quarter-final first leg but was happy with the way they played.

It was holders Bayern’s first loss in the Champions League for over two years and their first home defeat in all competitions since November, 2019.

“Obviously, our opponents scored three goals from their few chances and we scored too few but the way we played was impressive,” Flick told reporters. “We could have gotten a good result but we were not efficient enough.

“I do not like to lose but I am satisfied with how we played. The team fought on the pitch for the entire 90 minutes.”

Bayern battled back from a two-goal deficit to level through Eric Maxim Choupo-Moting and Thomas Mueller before PSG’s Kylian Mbappe scored his second goal in the 68th minute to steer the French side to victory.

The Bavarians, however, completely dominated for long stretches of the game, missed a bagful of chances and had a staggering 31 attempts on goal to PSG’s six as well as a 15-1 advantage in corners.

“Unfortunately, we were not as decisive in front of goal as we normally are,” Flick said.

The coach, who suffered his first ever Champions League loss, could be without injured Niklas Suele and Leon Goretzka, who were both taken off in the first half, for the second leg.

“Both Leon and Niklas have muscle injuries. It is not clear how long they will be out. The squad becomes smaller but we still need to make the best of it,” he said.

“We need to be at 100% on Tuesday and decide this difficult game in our favor.”