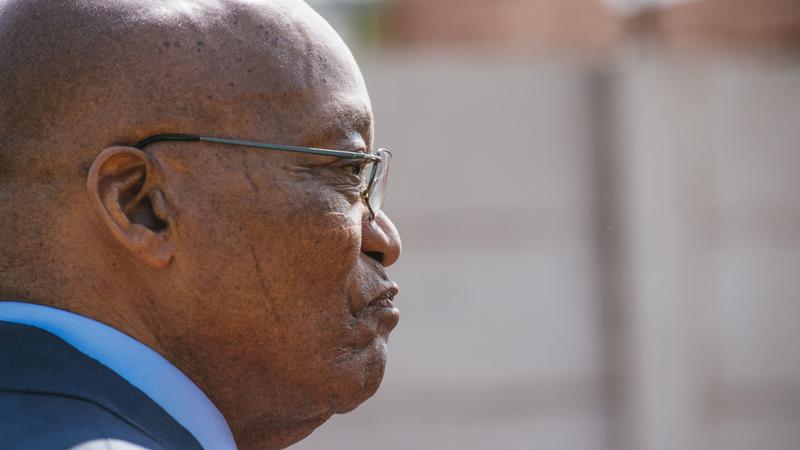 Former South African President Jacob Zuma’s trial on corruption, money laundering and racketeering charges that date back to the 1990s will begin on May 17, after the courts rejected his repeated applications to have the case dismissed.

The case against the 78-year-old resumed briefly in the High Court in the eastern town of Pietermaritzburg on Tuesday, where the trial date was set. A successful conviction would be a boon for President Cyril Ramaphosa, who has pledged to rebuild the nation’s law-enforcement capabilities and tackle corruption that became endemic during his predecessor’s rule.

Former South African President Jacob Zuma was fired as deputy president in 2005 after allegations surfaced that he took bribes from arms dealers, including French company Thales SA -- his co-accused in the case

Zuma was fired as deputy president in 2005 after allegations surfaced that he took bribes from arms dealers, including French company Thales SA -- his co-accused in the case. He staged a political comeback by winning control of the ruling African National Congress in 2007 and led the country for almost nine scandal-marred years until the party forced him to quit in early 2018 to stem a loss of electoral support.

Zuma is also facing criminal charges for refusing to testify before a judicial commission that’s probing graft during his rule. At least 40 witnesses who’ve appeared before the panel headed by deputy Chief Justice Raymond Zondo over the past three years have implicated the ex-president in aiding and abetting the looting of billions of rand from state companies during his tenure.