A new film adds twists to the portrayal of a character who has been a staple of Chinese culture since ancient times, Xu Fan reports.

When speaking of Nezha, one of ancient China's most renowned mythical heroes, the first image to pop into most Chinese people's heads is of a naughty childlike deity with two buns in his hair and clad in a red du dou (belly cover), who walks on two fiery wheels.

In such ancient Chinese literary classics as the Ming Dynasty novels Fengshen Yanyi (The Investiture of the Gods) and Journey to the West, Nezha is depicted as the spoiled son of a general. The child slaughters a dragon and is forced to commit suicide but is rescued by his master－a celestial being－who resurrects Nezha as a deity with three heads and six arms.

The story of Nezha has evolved over centuries, spawning a number of movies, TV dramas, animated titles and graphic novels in recent decades.

In all of these, from the 1979 classic Prince Nezha's Triumph Against the Dragon King to 2019's smash hit, Ne Zha, the titular roles have all featured the childish look like the ancient novels depict.

Set around 3,000 years after the ending of the novel Fengshen Yanyi, the tale produced by Beijing-based studio Light Chaser Animation features Li Yunxiang, a handsome young man and motorbike enthusiast who lives in the fictional city of Donghai (Eastern Sea).

In the original story, Donghai is the name of the raging sea where Nezha kills the dragon, inciting the dragon's powerful father and relatives to seek revenge.

But in the film, Donghai－a crowded settlement lined with shabby houses－is a city that blends the temperaments of Western and Eastern cultures, director Zhao Ji says.

Li Yunxiang, the protagonist who has the power of Nezha. (PHOTO PROVIDED TO CHINA DAILY)

A graduate of digital filmmaking from the University of California in Los Angeles, Zhao shot to fame after co-directing Light Chaser Animation's hit, White Snake.

Inspired by household folklore about two snake spirits, the film made in association with Warner Brothers has earned 470 million yuan (US$72.8 million) at the box office and accumulated 550 million "clicks" from online subscribers.

Zhao teamed up with director Amp Wong to work on White Snake in early 2016. But in keeping with Light Chaser's timeline－one new film a year－Zhao also started brainstorming about Nezha.

The first script of Nezha Reborn is also set in ancient China and retains many of the original story's elements. However, Zhao says he felt such a retelling would be stereotypical.

"I wanted to find something to make me excited," the director says, describing himself as a "rebellious and wild" person.

Despite keeping the setting in ancient China and retaining the essential plot of the 1979 film Prince Nezha's Triumph Against the Dragon King as a salute to the classic, the new film unfolds around severe tension between the rich and poor. 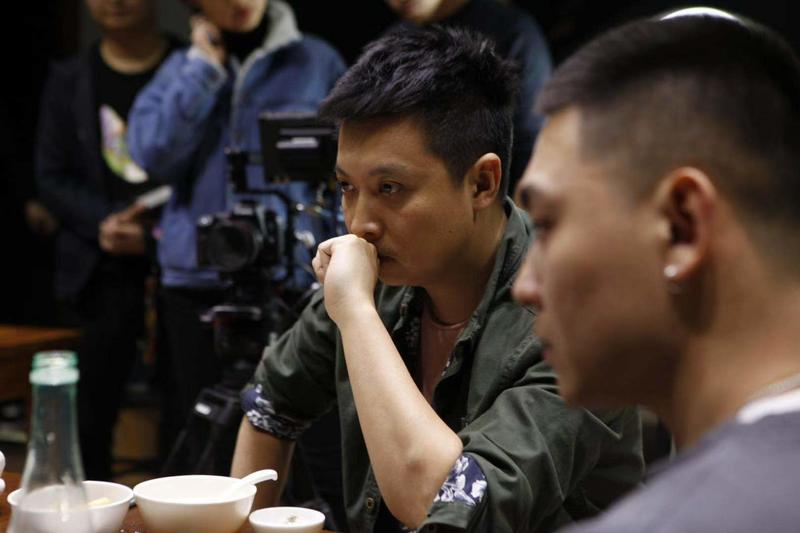 Director Zhao Ji during the production of the film. (PHOTO PROVIDED TO CHINA DAILY)

Nezha's foe for millennia, the dragon, is reincarnated as a tapwater plant tycoon's son. When his family tries to monopolize the water, the protagonist Li accepts his responsibility to stop the threat after Nezha's superpower is awakened deep within him.

"Li possesses the superpower by accident. One of the core messages we want to convey through the film is about how an ordinary person could balance his personal life and duties when he suddenly becomes a hero," Zhao says.

Nearly 1,000 artists worked for more than 1,300 days to animate 162 roles. Each took around 360 days to finish. And around 2,100 computers were used for rendering at the peak of the workload.

The major creators have traveled to Sikumen in Shanghai－a distinctive area where Western and Chinese architectural styles are blended－to seek inspiration for animating the bustling city of Donghai. 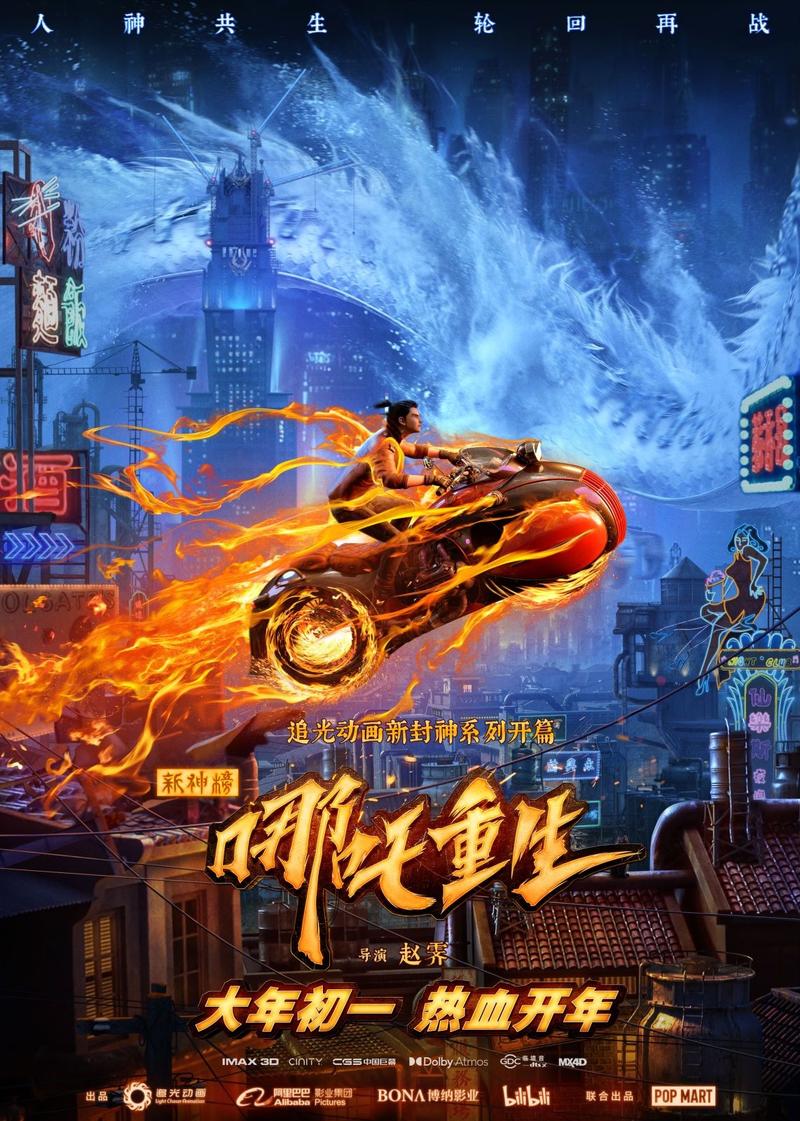 Recalling his early career as a live-action film editor, Zhao says his passion for animation has driven him to take up work with Light Chaser since 2013.

As China's film industry has continued to expand, domestic animation－once believed to be a market mostly for children and teens－has achieved remarkable progress in recent years.

He cites the studio's animated films－ranging from Little Door Gods to Cats and Peachtopia and White Snake－as works that showcase its pursuit to employ state-of-the-art animation techniques to tell stories rooted in Chinese culture and history.

"That's the main draw for me," the director says.

"Light Chaser has given young talent a lot of freedom to realize their dreams."

Many insiders hope the film will become a Chinese answer to Hollywood superhero films. It won acclaim during the fiercely competitive Spring Festival holiday, obtaining 7.4 out of 10 points on the review site Douban. It may indicate a promising future for homegrown animated works.