Iran says to re-embrace nuke deal if US lifts sanctions 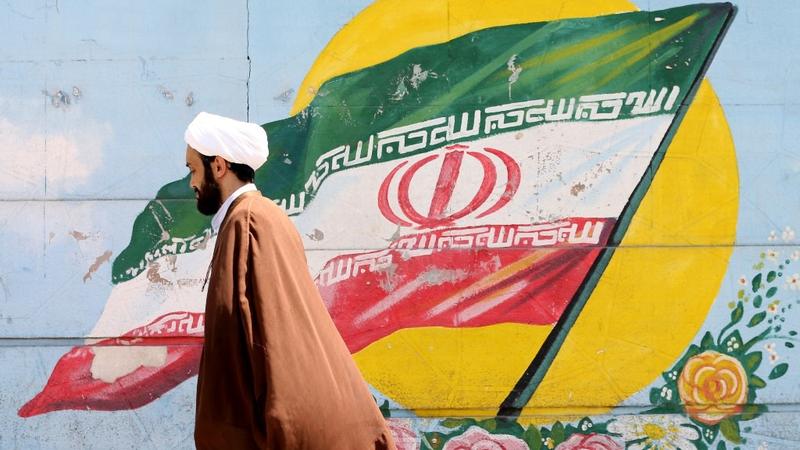 An Iranian cleric walks past a mural painting of the national flag in the capital Tehran on August 27, 2019. (ATTA KENARE / AFP)

TEHRAN - The Iranian Foreign Ministry said on Monday that Iran will re-embrace its nuclear commitments if the United States removes sanctions against it.

Following the US exit from the nuclear deal in 2018 and imposition of sanctions, Iran has stopped implementing parts of its obligations under the JCPOA

"We have already announced our position. We should see removal of sanctions and effective implementation of the agreement by the United States and the other parties," said Saeed Khatibzadeh, the ministry spokesman, during his weekly press conference.

"We have not seen anything new about the JCPOA," he added, referring to the Joint Comprehensive Plan of Action, also known as the 2015 Iranian nuclear deal.

If the United States adheres to its obligations, Iran's mitigation measures about its nuclear commitments will be reversible, Khatibzadeh noted.

Following the US exit from the nuclear deal in 2018 and imposition of sanctions, Iran has stopped implementing parts of its obligations under the JCPOA.