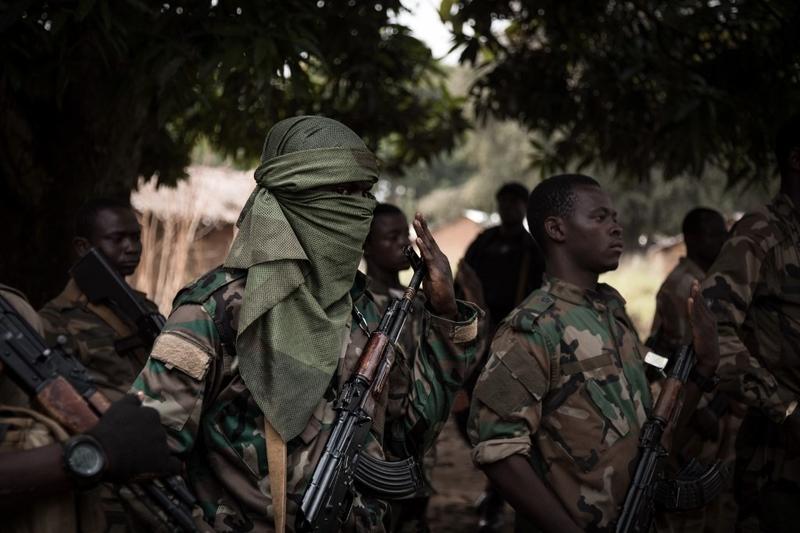 BANGUI - Security forces in Central African Republic repelled an attack on Wednesday by armed groups seeking to seize the capital Bangui, authorities said, in a marked escalation of fighting with rebels opposed to the president.

The CAR army, backed by French, Russian, Rwandan and UN forces, has been battling groups seeking to derail a disputed Dec 27 election in which President Faustin-Archange Touadera was declared victor.

The rebels attacked towns close to Bangui last month but had not until now reached the capital. 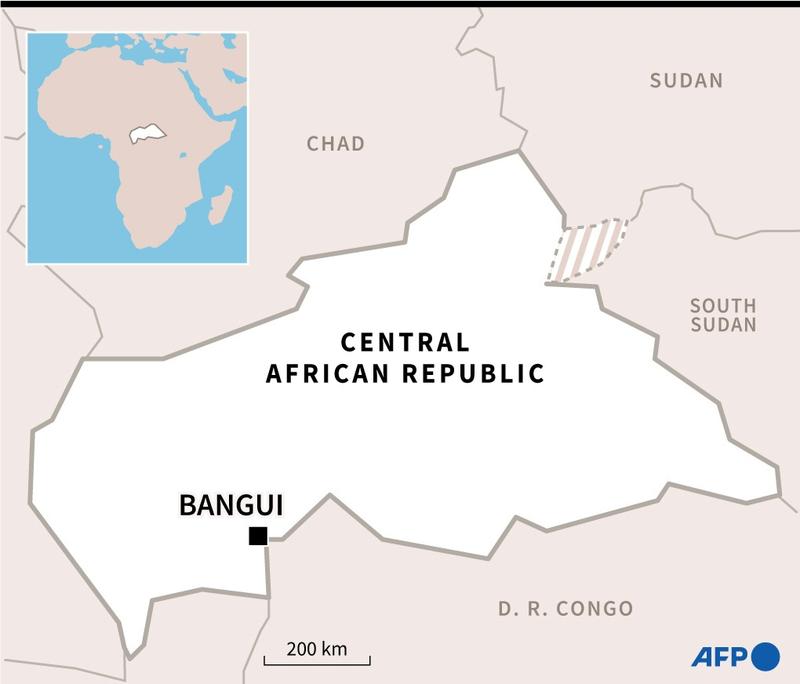 This AFP graphic shows a map of the Central African Republic locating Bangui.

“We heard gunfire from six this morning. We’re staying home - there’s panic. We’re scared of stray bullets,” said north Bangui resident Rodrigue, who only wanted to be identified by his first name.

The attackers who came in large numbers to take Bangui have been vigorously pushed back.

A Reuters witness heard explosions and saw helicopters circling over the city. The situation appeared calm in north Bangui as of 0800 GMT, the witness said.

“The attackers who came in large numbers to take Bangui have been vigorously pushed back,” Ngrebada said in a post on Facebook.

The gold- and diamond-rich country of 4.7 million has been hit by violence since former president Francois Bozize was ousted by a rebellion in 2013. Thousands have been killed and more than a million forced from their homes.

The recent violence has forced over 30,000 more people to flee to neighbouring countries and led to food shortages and price rises in the capital.

Touadera was declared the winner of the election, but the opposition has called for a re-run due to alleged irregularities and the insecurity, which prevented swathes of the country from voting.