Milan into Coppa Italia quarters after shootout win over Torino 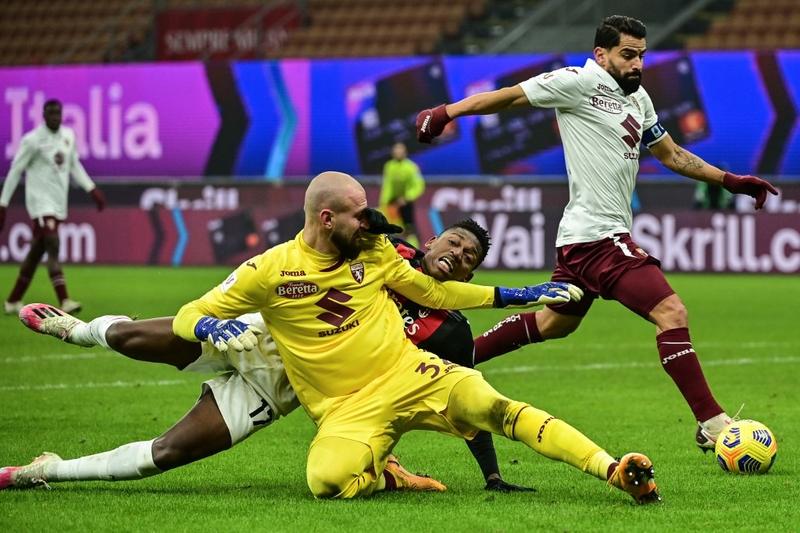 The match was the second in back-to-back fixtures between the two sides, as Milan had beaten Torino 2-0 in Serie A last week at the San Siro. With talisman Zlatan Ibrahimovic returning to the starting line-up, Milan benched regular goalkeeper Gianluigi Donnarumma and started Ciprian Tatarusanu in his place.

Milan dominated the game and hit the woodwork twice but could not find a way through a stubborn Torino defense, with Donnarumma red-carded from the bench for expressing his dissent to the referee.

After a goalless 120 minutes, Milan scored all five attempts in the shootout, while Tomas Rincon missed the crucial spot-kick for Torino.

Milan will face either Inter Milan or Fiorentina in the last eight.