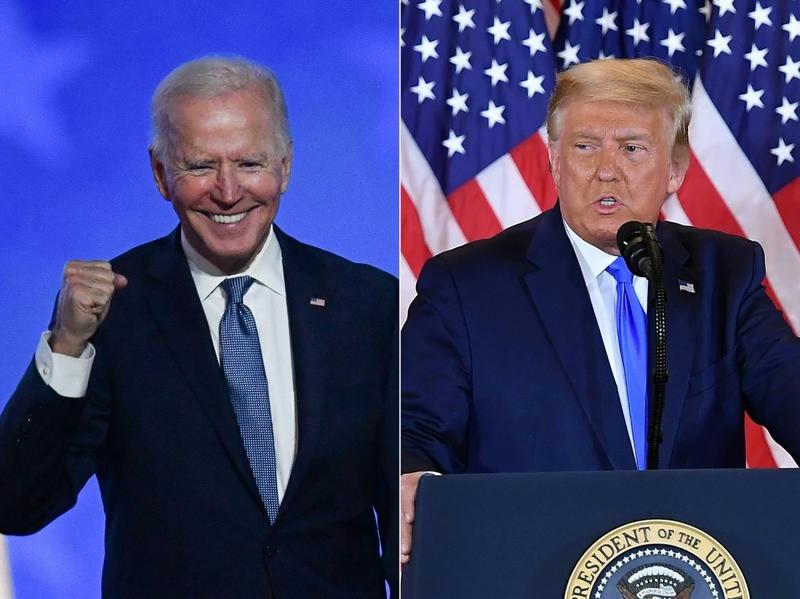 WASHINGTON - Emily Jones, a retiree in the US state of New Jersey, said she would never answer a telephone poll taken by a polling company.

Experts said voters who lean Republican are generally less trustful of institutions than other voters, and that includes the polling industry

"I'm not going to help those people," she told Xinhua, indicating she does not trust polling companies to be honest.

Indeed, the polling industry in the United States has been reeling for the last four years, having been grossly inaccurate on myriad predictions - especially in its underestimation of support for US President Donald Trump from voters such as Jones.

While companies have tried to take steps to fix the problem, many polls leading up to the 2020 elections failed to predict the razor-thin margin by which Trump's Democratic challenger Joe Biden won a number of states. That means there is still a major problem in the polling industry, experts said.

Experts said voters who lean Republican are generally less trustful of institutions than other voters, and that includes the polling industry.

After polls utterly failed to predict Trump's 2016 surprise victory, the industry made an attempt to repair the problem by making sure that polls included working class whites, who comprise Trump's base.

But responses within that group are diverse, and that change failed to create more accurate polls.

There are also other issues. Pollsters said individuals are reluctant to answer questions over the phone, due to increasingly hectic schedules. And with the advent of caller ID, people can always tell who is calling them, making it even less likely that someone will pick up the phone if there is a polling company on the other end.

Pew Research Center found that caller ID has caused polling responses to drop to a mere 6 percent, from around 50 percent in the 1980s. Experts said that such low response levels have made it difficult for pollsters to put together samples that mirrors the population, the New York Times reported.

"Pollsters have not done a good job of including those with less than a college education. And since Trump does well among that group, the unrepresentativeness tends to under count his supporters," West said.

"Those undertaking surveys will have to do a much better job going forward so as to not miss the Trump base in the American electorate," West said. 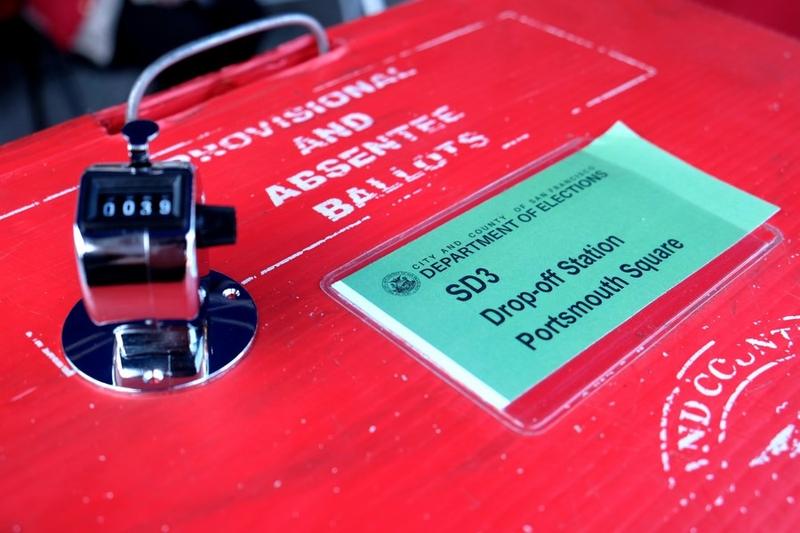 A ballot counter is seen on a ballot box at a polling station in the Chinatown of San Francisco, California, the United States, Nov 3, 2020. (WU XIAOLING / XINHUA)

Clay Ramsay, a senior research associate at the Center for International and Security Studies at the University of Maryland, told Xinhua it is a mistake to think of polls as predicting the future. Rather, they are a snapshot of people's thinking around four days prior.

"Elections are won at the margin by 'unlikely voters'," or people who were not expected to come out and cast their ballots, Ramsay said.

Some of those unlikely voters are those who did not vote in recent elections; who are part of a demographic group that has been less likely to vote in the past; and who seem to express low enthusiasm in the poll's own questions, experts said.

Polling companies should ask whether respondents are registered to vote and, if they're not, should ask a question such as whether they may want to register for the coming election.

Ramsay recommended including a question, early in the poll, about trust in government, such as: "Do you think elected officials try to do the right thing for the country almost all the time, most of the time, only some of the time, or hardly ever?"

This should be asked both to ascertain respondents' attitudes, and to engender trust in the poll itself, Ramsay said.

Campaigns should stop trying to pay pollsters to give them a "real-time" picture of the race, Ramsay said, adding "This is an illusion."

Both campaigns and pollsters also need to digest the fact that there are still some people out there who may split their tickets - vote Democrat in one race and Republican in another.