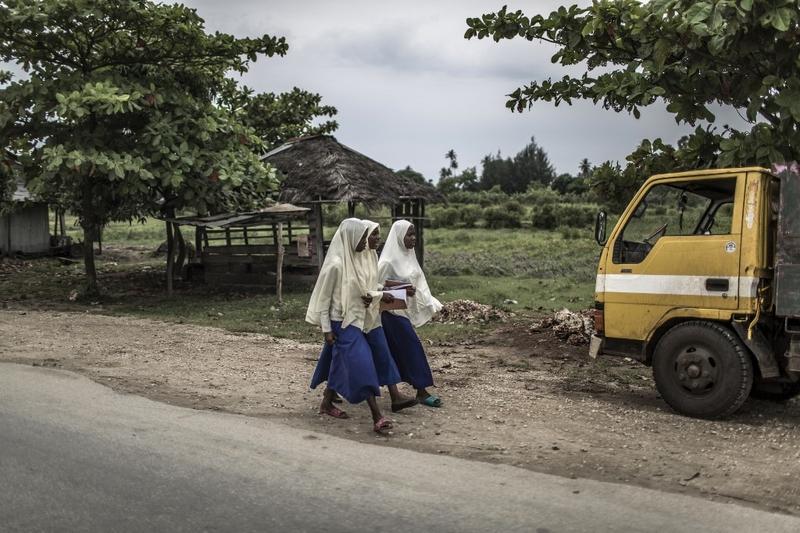 NAIROBI - A Tanzanian law that bans pregnant girls and teenage mothers from attending school is being challenged in Africa’s top rights court by an international women’s charity, which said the “discriminatory” rule trapped girls in poverty.

Tanzania has one of the world’s highest teen pregnancy rates. About 27% of girls aged 15-19 are pregnant, the UN says

Equality Now said it had filed a joint petition with a local partner at the African Court on Human and Peoples’ Rights against the Tanzanian government on Thursday after years of campaigning unsuccessfully for the ban to be lifted.

“We have advocated for more than three years for the government of Tanzania to lift the ban on pregnant girls and adolescent mothers accessing school but without success,” Equality Now’s Africa director, Faiza Mohamed, in a statement.

“The African Court is our last resort and we are hopeful that the voices of these girls - many of whom are victims of sexual violence or coercion - will finally be heard.”

The Thomson Reuters Foundation was unable to reach Tanzania’s government spokesman to comment on the filing.

A year ago, Equality Now and its local partners won a similar case against Sierra Leone over a ban on pregnant students in West Africa’s highest court, the ECOWAS Court of Justice.

The court ruled that the policy was discriminatory and Sierra Leone repealed the ban in March this year.

Preventing pregnant girls and adolescent mothers from attending school denies them access to education and keeps many trapped in a cycle of poverty, the charity said, adding that the ban largely affected girls from impoverished families.

This, in turn, exposes them to violations including child and forced marriage, female genital mutilation, and sexual and labour exploitation, it added.

Tanzania has one of the world’s highest teen pregnancy rates. About 27 percent of girls aged 15-19 are pregnant, the United Nations says, as widespread sexual abuse and poverty forces many girls to exchange sex for school fees, food and shelter.

The east African nation’s policy of expelling pregnant girls from primary and secondary school dates back to 1961, but expulsions have increased in recent years - largely due to public endorsement by President John Magufuli, campaigners said.

Magufuli, who was re-elected for a second term in October, has voiced support for the ban in the past, saying the “immoral behaviour” of pregnant girls should not be allowed to permeate the country’s schools.

Gabrielle, 17, whose name has been changed to protect her identity, was expelled from school when she got pregnant two years ago.

“Life was hard for my siblings and I growing up. My mother struggled to make ends meet and we would often go to bed without a meal,” she was quoted as saying by Equality Now.

“When I was 15, I met a man who was about 26-years old. He would buy me many different things including personal effects and when he started demanding for sex, I gave in. I got pregnant in the same year.”

There is no accurate data on the number of girls in Tanzania who have been affected by the ban, but women’s rights groups estimate that thousands of female students are forced out of education every year.