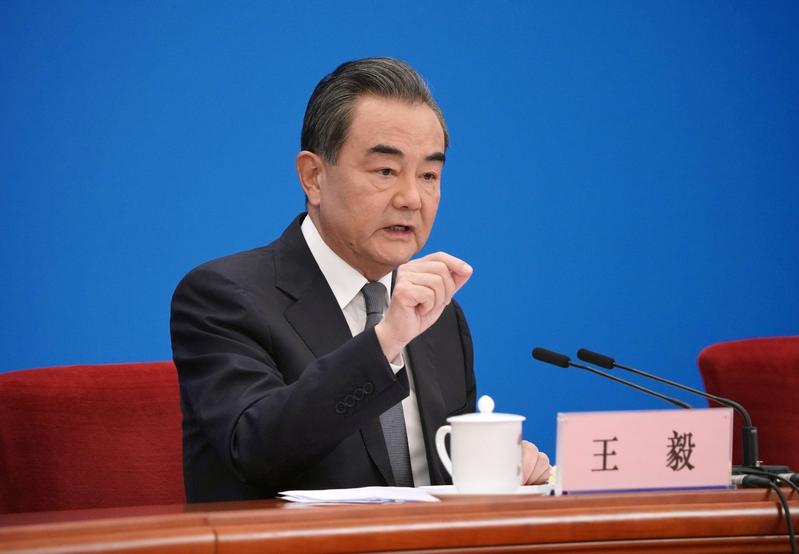 During Wang's stay in Japan, he will have talks with Japanese Foreign Minister Toshimitsu Motegi and meet with Japanese politicians, Zhao said.

China-Japan relations have maintained stable development, Zhao said at a daily news briefing, adding that Beijing is ready to work with Tokyo to implement important consensuses reached between their leaders through the visit, enhance high level communication and deepen cooperation on anti-pandemic efforts.

China is also willing to join hands with Japan to strengthen coordination in international and regional affairs and push bilateral ties forward in a steady way, he said.

The Japanese prime minister said on Friday that Japan aims to expand the Comprehensive and Progressive Agreement for Trans-Pacific Partnership, which links 11 countries. China and Japan are among the 15 countries that signed the Regional Comprehensive Economic Partnership on Sunday.

In response to whether Wang will discuss China's participation in the CPTPP during the visit, Zhao said that China is positive and open to different free trade arrangements as long as they are in line with the direction of regional economic integration in the Asia-Pacific region, conform to the principles of transparency, openness, and inclusiveness and are conducive to maintaining the global free trade system with the World Trade Organization at its core.