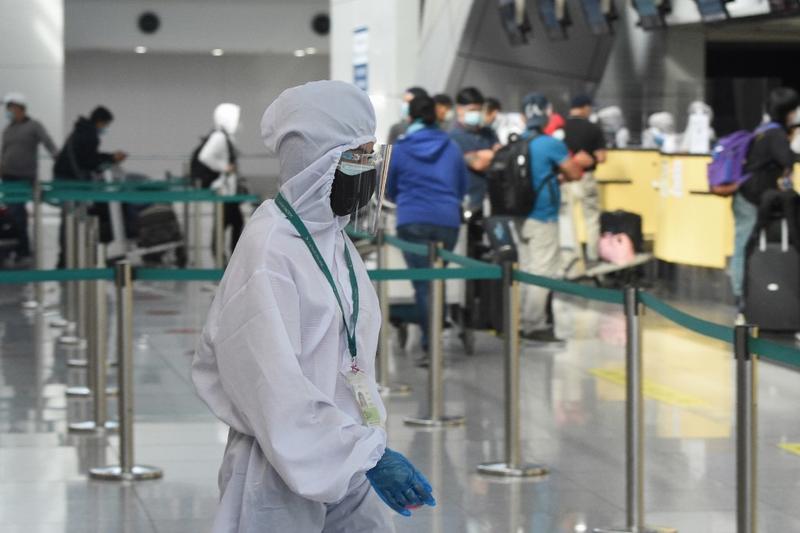 The Southeast Asian country leads the region in the most number of cases and is second to Indonesia in deaths.

Australia had its deadliest pandemic day, with 17 COVID-19 fatalities in the state of Victoria.

The number of new cases climbed by 394 taking the state total to 14,659, Premier Daniel Andrews said in a media briefing in Melbourne on Sunday. Ten of the 17 deaths were related to elderly care centers, he said.

While Australia enjoyed early success in flattening the curve of infections, Victoria is at the center of a renewed outbreak. The state is experiencing some of the strictest social-distancing measures in the western world, crippling economic activity there and shaking confidence across the nation.

Premier Andrews is facing criticism for lapses in the quarantine system and problems with tracing that allowed the virus to reemerge and spread. National Treasurer Josh Frydenberg has called on the state government to explain the “serious failures” in quarantine arrangements.

The Southeast Asian nation has so far recorded a total of 248 confirmed COVID-19 cases, with 217 patients cured and 31 remained in hospital.

India's total COVID-19 tally rose to 2,153,010 and the number of deaths surged to 43,379, according to the latest data issued by the federal health ministry on Sunday.

Sunday is the 10th consecutive day when a single-day spike of over 50,000 fresh cases has been recorded, and the third day with over 60,000 new cases.

Iran's COVID-19 cases surpassed 324,000 on Saturday. Sima Sadat Lari, spokeswoman for Iran's Ministry of Health and Medical Education, said the pandemic has so far claimed 18,264 lives in Iran, up by 132 in the past 24 hours.

Besides, 282,122 have recovered and been discharged from hospitals while 4,148 remain in critical condition. 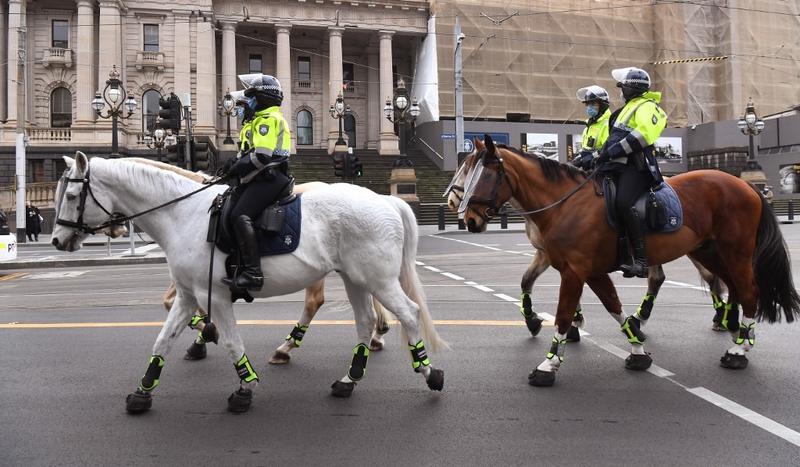 Police on horseback patrol the Melbourne central business district on Aug 9, 2020, as the city struggles to cope with a COVID-19 coronavirus outbreak. (WILLIAM WEST / AFP)

It also reported 74 more fatalities, raising the death toll to 5,310, while 2,307 more patients recovered, bringing the total number of recoveries to 105,504.

The crisis brewing between Prime Minister Benjamin Netanyahu and his main coalition partner deepened over the weekend, resulting in the rare cancellation of the cabinet’s weekly Sunday meeting.

Thousands of Israelis rallied outside Prime Minister Benjamin Netanyahu’s residence in Jerusalem on Saturday as anger mounted over corruption allegations and his handling of the coronavirus crisis.

The World Health Organization (WHO) has combined the PCR-negative pneumonia cases with clinical signs of COVID-19 infection in Kazakhstan into the total coronavirus tally on its website.

Kuwait reported 472 new COVID-19 cases and three more deaths, raising the tally of infections to 71,199 and the death toll to 474, the Health Ministry said in a statement.

The ministry also announced the recovery of 476 more patients, raising the total recoveries in the country to 62,806. 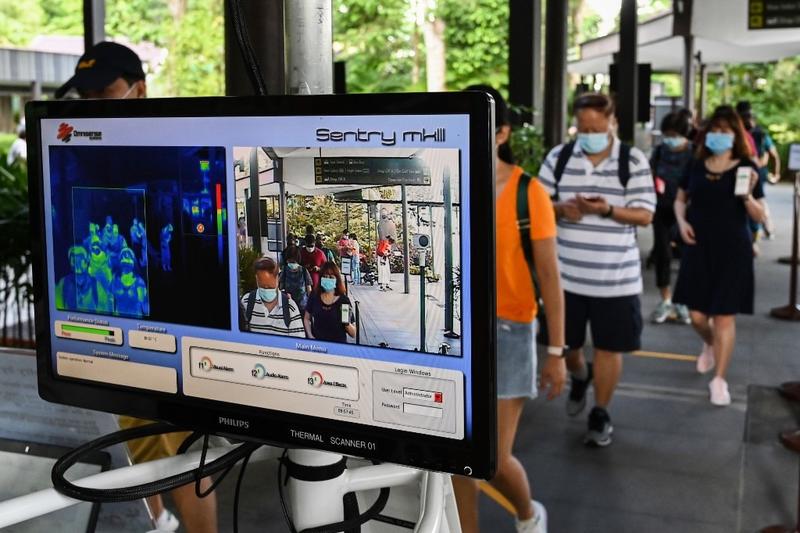 Visitors walk through temperature screening area at the Singapore Zoo in Singapore on July 6, 2020, on its first day of reopening to the public after the attraction was temporarily closed due to concerns about the COVID-19 novel coronavirus. (ROSLAN RAHMAN / AFP)

Lebanon's number of COVID-19 cases increased by 272 to 6,223 while the death toll went up by eight to 78, the Health Ministry said.

Health Minister Hamad Hassan repeated the call for citizens to take precautionary measures against the deadly virus, noting hospitals are busy responding to the Beirut explosions that killed at least 158 and injured 6,000 others.

New Zealand marked 100 days without a domestic transmission of the coronavirus on Sunday, but warned against complacency as countries like Vietnam and Australia which once had the virus under control now battle a resurgence in infections.

Meanwhile, 1,218 more patients recovered from the virus, bringing the total recovered cases to 73,481, while seven more died, taking the death toll to 509, the health ministry said in a statement.

Palestine reported 426 new COVID-19 cases, taking the tally of infections in the Palestinian territories to 18,374, including 10,039 recoveries and 103 deaths.

The Qatari health ministry announced 267 new COVID-19 infections, raising the total number of confirmed cases in the Gulf state to 112,650.

Meanwhile, 296 more recovered from the virus, bringing the total recoveries to 109,438, while the death toll increased by two to 182, according to the ministry.

An additional 175 cases were found in Singapore, the Ministry of Health has preliminarily said. The vast majority were linked to Work Permit holders under quarantine and workers tested in previous days due to dormitory clearance.

Singapore will screen at about 11,000 bus drivers and people working in depots over the next nine days after a new cluster emerged, the Straits Times reported Sunday, citing the Ministry of Health and Land Transport Authority.

South Korea reported 36 more cases of the COVID-19 as of midnight Sunday compared to 24 hours ago, raising the total number of infections to 14,598.

The daily caseload moved between 20 and 50 in recent days due to small cluster infections and imported cases. The number of domestic infections recorded 30 for two straight days owing to infections relevant to church services.

Of the new cases, six were imported from overseas, lifting the combined figure to 2,550.

Syria reported 65 new COVID-19 cases, raising the total number in the country to 1,125 since March, said the health ministry.

The death toll from the virus in the country rose to 5,829 after 16 new fatalities were added in the past 24 hours, Koca said, adding the total recoveries rose to 222,656.

In the meantime, 230 more patients recovered from the virus, taking the tally of recoveries in the UAE to 56,245, while the death toll remains unchanged at 356.

Vietnam reported 2 new infections, according to the health ministry. The nation has confirmed local 355 infections since the outbreak in the coastal city of Danang July 25 and has a total of 812 cases with 10 deaths. A day earlier, it reported 21 new infections, 20 of which were tied to Danang.