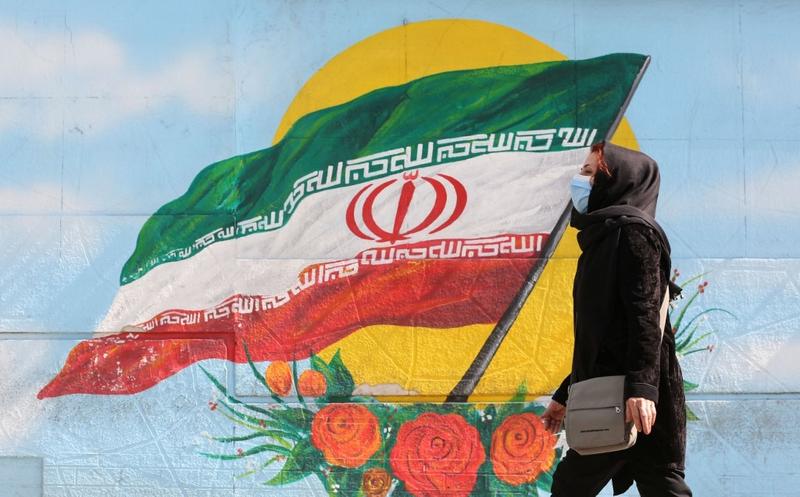 "As of today, all restrictions on the transfer of arms, related activities and financial services to and from the Islamic Republic of Iran ... are all automatically terminated," the ministry said in a statement.

No special action was necessary from the Iranian side as the embargo lifts automatically if no extension or additional measures are taken by the Security Council, the Iranian foreign ministry said

No special action was necessary from the Iranian side as the embargo lifts automatically if no extension or additional measures are taken by the Security Council, the statement said.

Meanwhile, Iran is self-dependant in defense and sees no arms buying spree, it said.

On the other hand, Iran is eyeing a weapons trade with its international partners, Iranian UN mission spokesman Alireza Miryousefi was quoted as saying by Tehran Times daily on Saturday.

"Iran has many friends and trading partners, and has a robust domestic arms industry to ensure its defense requirements against foreign aggression," Miryousefi said, dismissing US unilateral moves to exert pressures on other countries concerning arms deals with Iran.

Majority of countries have dismissed US so-called maximum pressure policy on Iran, he said, adding that the US attempts to "violate" the Iranian nuclear deal, also known as the JCPOA, have led to its "isolation."

On Aug 15, the UN Security Council rejected a resolution proposed by Washington to extend the current arms embargo against Iran.

Under UN Security Council Resolution 2231, which endorsed the 2015 Iranian nuclear deal, the arms embargo against Iran will expire on Oct 18.

The lifting of UN arms embargo would be "a political victory" for Iran as the United States was unable to push the UN Security Council for the extension, the Iranian President Hassan Rouhani said.