By Gang wen in Hong Kong 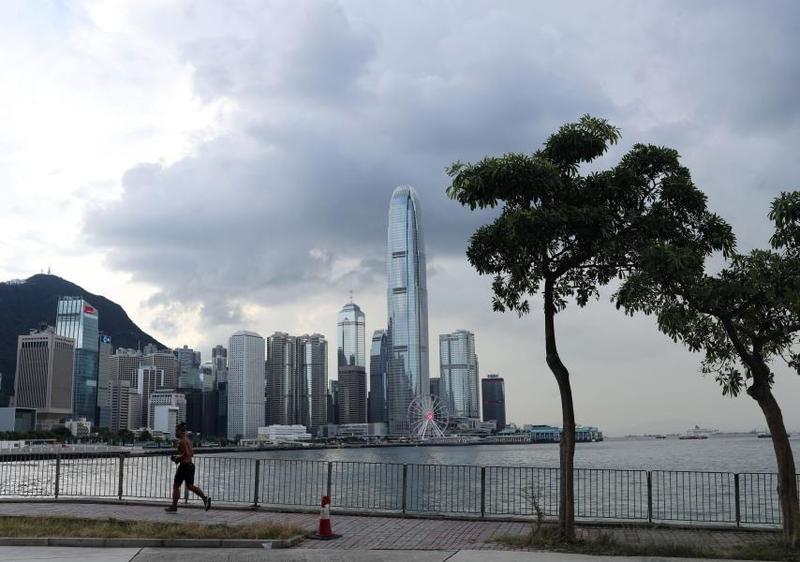 The move exposed to the international community the fact that the US prioritizes its own political interests and turns a blind eye to the facts and the actual needs of the Hong Kong people, they said.

The response was to a report that US Secretary of State Mike Pompeo released on Wednesday as required by the "Hong Kong Autonomy Act", which the US Congress passed in July. The report imposes stricter sanctions on 10 Chinese officials, and requires the US Treasury secretary to identify within two months the financial institutions that conduct significant transactions with those sanctioned. These institutions could also face sanctions themselves, including restrictions on loans and foreign exchanges, the report said.

The move exposed to the international community the fact that the US prioritizes its own political interests and turns a blind eye to the facts and the actual needs of the Hong Kong people, experts said

In a written response to China Daily, the Hong Kong Monetary Authority's spokesperson said that the HKMA had earlier reminded banks in the city to adhere to the principle of treating customers fairly.

Veteran businessman Michael Ngai Ming-tak said the US behavior violates international law and basic norms governing international relations. The former managing director of UBS Investment Bank added that Hong Kong banks have been operating in accordance with business principles. The so-called sanctions do not have any legal validity regarding Hong Kong's financial institutions, he added.

The US government has broken its own rule that legitimate business activities in a free market must not be subject to government interference, said Lau Lan-cheong, a Hong Kong veteran political commentator and president of the local think tank Golden Mean Institute

Lau Lan-cheong, a Hong Kong veteran political commentator and president of the Golden Mean Institute, a local think tank, said the US government has broken its own rule that legitimate business activities in a free market must not be subject to government interference.

The financial institutions in the world will realize that the US government could resort to such "rogue measures" to obstruct normal economic activity, Lau said.

He also described the US move as "politically motivated and unjustified". The Trump administration chose to ignore the fact that Hong Kong regained its stability after the enactment of the National Security Law. The administration has distorted the facts and framed China to serve its own political goal of winning the presidential election, Lau said.

Song Sio-chong, a professor at the Research Center of Hong Kong and Macao Basic Law at Shenzhen University, said that the US has "crossed the line" because it imposed sanctions on foreign officials who fulfilled their own authorized responsibility. The US is trying to exercise "long-arm jurisdiction" around the world, he added.

As the US expands hegemony around the world, it has become more "invidious" and damaged its own credibility and authority, Song said. He recalled that when the UN Security Council rejected a US-sponsored resolution to extend an arms embargo on Iran in August, no one supported the US except for the Dominican Republic.

The Office of the Commissioner of the Chinese Ministry of Foreign Affairs in the Hong Kong Special Administrative Region on Thursday expressed firm opposition to the US' "Hong Kong Autonomy Act" report.

The spokesperson said that the US ignored the fact that Hong Kong is becoming more stable and better; the mainstream public opinion is that Hong Kong society is regrouping and starting again; and the US is flouting the international law of noninterference in the internal affairs of other countries.

However, the irresponsible words and deeds of the US cannot stop the steady and enduring growth of "one country, two systems" and the prospect of Hong Kong's integration into the development of the country, the spokesperson said.