Putin proposes extending nuke arms deal with US for 1 year 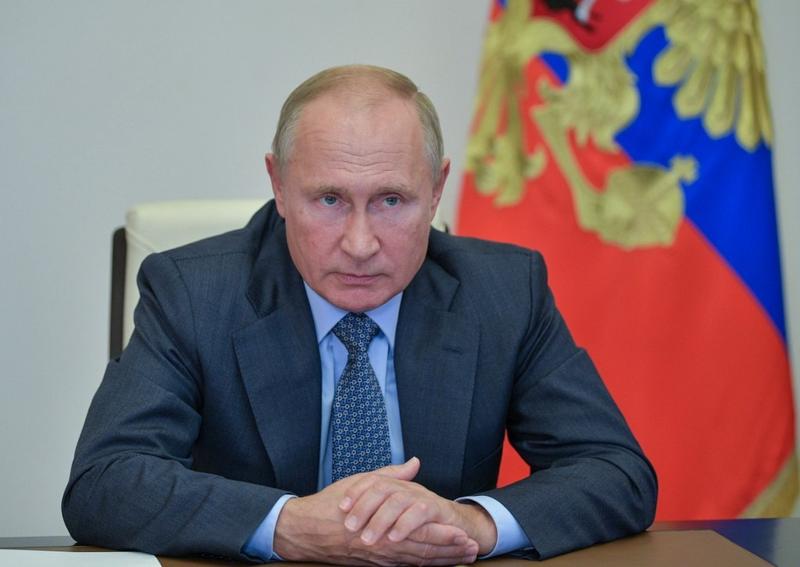 MOSCOW  - Russian President Vladimir Putin proposed on Friday that Russia and the United States extend their New START arms control treaty that expires in February for at least a year without imposing any conditions.

The New START (Strategic Arms Reduction Treaty) accord, signed in 2010, limits the numbers of strategic nuclear warheads, missiles and bombers that Russia and the United States can deploy.

A failure to extend the pact would remove all constraints on US and Russian deployments of strategic nuclear weapons and their delivery systems, fueling a post-Cold War arms race and tensions between Moscow and Washington.

Putin, speaking at a meeting by video link with Russia’s Security Council that was broadcast on state television, said the treaty had worked effectively until now and it would be “extremely sad” if it were to stop working.

ALSO READ: 2nd round of US-Russia disarmament talks to start in Vienna

“In this regard, I propose... extending the current treaty without any conditions for at least a year so that meaningful negotiations can be conducted on all the parametres of the problems...” he said.

On Wednesday, Moscow denied US assertions that the two sides had reached an agreement in principle.