The art of touching people’s hearts 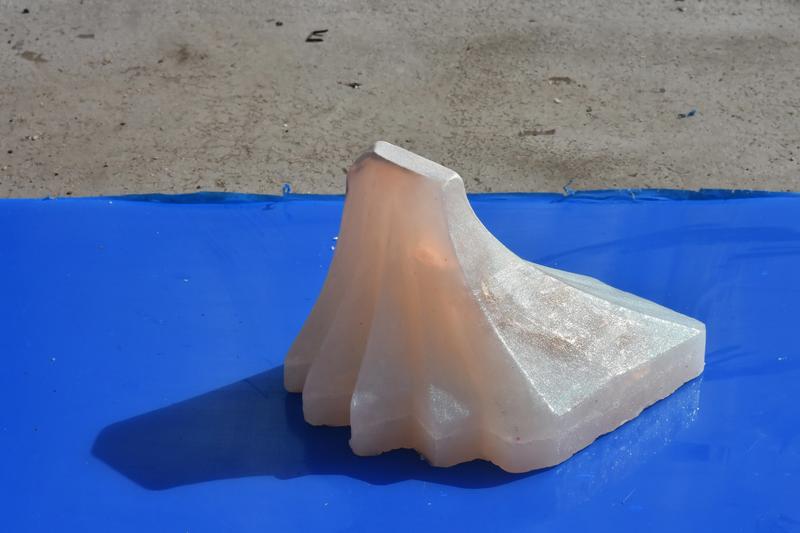 Jing Liu and her team’s architecture-inspired soap reminds one how the pandemic has impacted social behavior, by encouraging obsessive hand-washing, for instance.  (PHOTO PROVIDED TO CHINA DAILY)

At a time when health advisories recommend observing extreme caution as regards physical contact with unknown people and objects, a recently-held exhibition in Hong Kong underscored the importance of touching.

Curated by the co-founder and executive director of Design Trust, Marisa Yiu, the Critically Homemade show featured a range of innovative homemade prototypes of objects that address the social and environmental needs of the difficult time the world is going through. The exhibits made for an eclectic mix, including shoes, toys and cutlery. Visitors were allowed to touch and play with some of these. Over 70 designers from Design Trust’s global community spanning 20 cities, including Hong Kong, Melbourne, Berlin, Istanbul, London and Chicago, contributed to the show.

“As a foundation, we’ve always wanted to support ideas and the processes of how objects and cities are built,” says Yiu. “So by critically questioning what they are facing at home because of COVID-19, designers responded to the challenges and the new normal everyone talks about.” Designers were encouraged to collaborate with each other toward creating prototypes of objects that foster play and social wellbeing as well as appeal to an intergenerational audience.

One of the most eye-catching designs of the show was Sam Jacob’s World of Interiors — a papier-mache globe bearing a number of ceiling plans on its surface. It draws attention to the way people in several cities the world over were hunkered down inside their homes during  the COVID-19-induced lockdowns, and the interiors of their household seemed like a world unto itself. 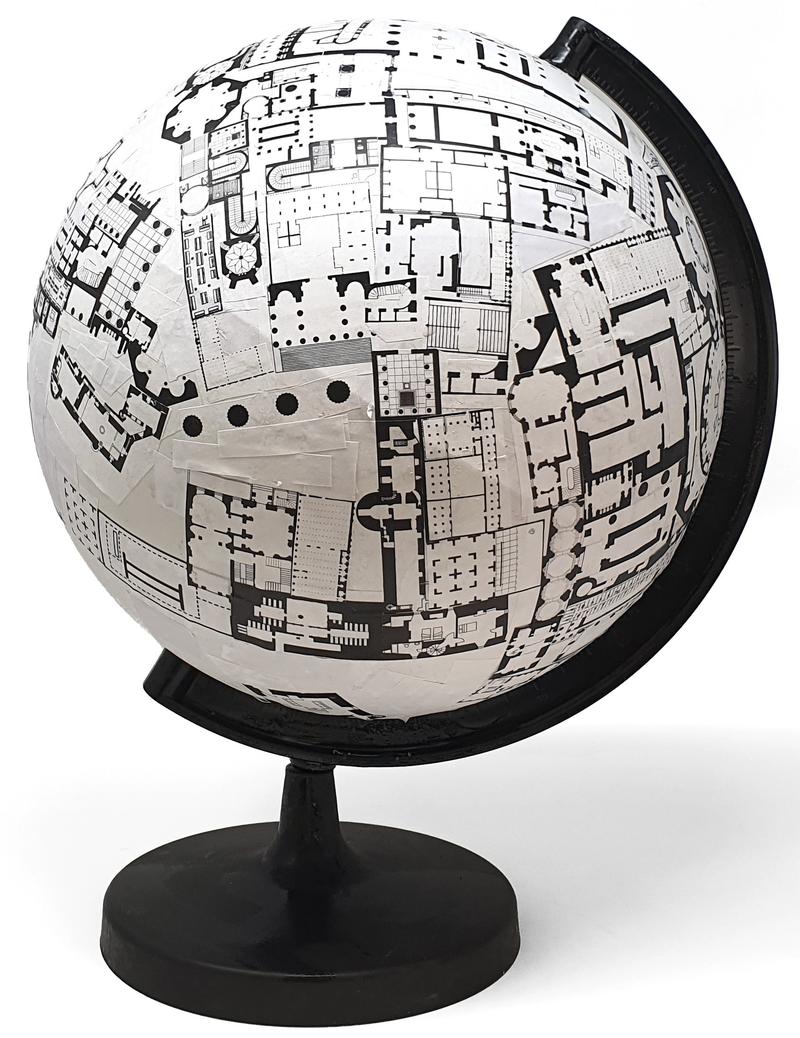 Sam Jacob’s World of Interiors draws attention to the idea of confinement during COVID-19-induced lockdowns. (PHOTO PROVIDED TO CHINA DAILY)

Architect Jing Liu and her team created pieces of soap using architecture moulds and called the installation SO-AP: Rinse and Repeat. Yiu says the idea is to raise questions such as: How do we touch our buildings again? How do we respond to the obsession with hand-washing?

Some of the exhibits are about reinventing utilitarian objects. For example, Fu Li’s Samurai Chopsticks, which come with magnet implants, could be made to vibrate (like samurai swords!) as lazy Susans are turned around.  SWEAT (Simple Workout Exercise and Training) by Frederic Gooris and Paulina Chu is a set of exercise equipment made out of bamboo. With many gyms still closed or allowing only restricted entry, the designers wanted to underscore the enduring qualities of bamboo — durability, strength, flexibility, and resilience — in their message to fitness enthusiasts.

While the show featured works by well-known names such as Alan Chan, Michael Young, Stanley Wong among others, aspiring designers also got a chance to showcase their ideas. Yiu points out that reputed brands will manufacture products based on the prototype designs selected from the show and launch limited edition products toward the end of the year. The proceeds from the sales will be ploughed back into Design Trust toward funding future projects. “So it’s really about sharing resources and supporting each other,” Yiu remarks.

Recently Design Trust replaced the sombre navy blue in the letter D in their logo with a burst of colors. Yiu said the inspiration came from a global phenomenon, believed to have originated from Italy, where children hung paintings in rainbow colors on their windows to spread hope and joy in the time of a raging pandemic. For Yiu, the colors signify pure emotions expressed by children wishing to restore social connections. She believes in the optimism of the message some of those paintings bore: andra tutto bene (everything will be fine).