Hakka cuisine has its roots in the culture’s nomadic past — preserving food for travel while infusing them with strong flavors. Rebecca Lo tucks into the delicious story of its evolution. 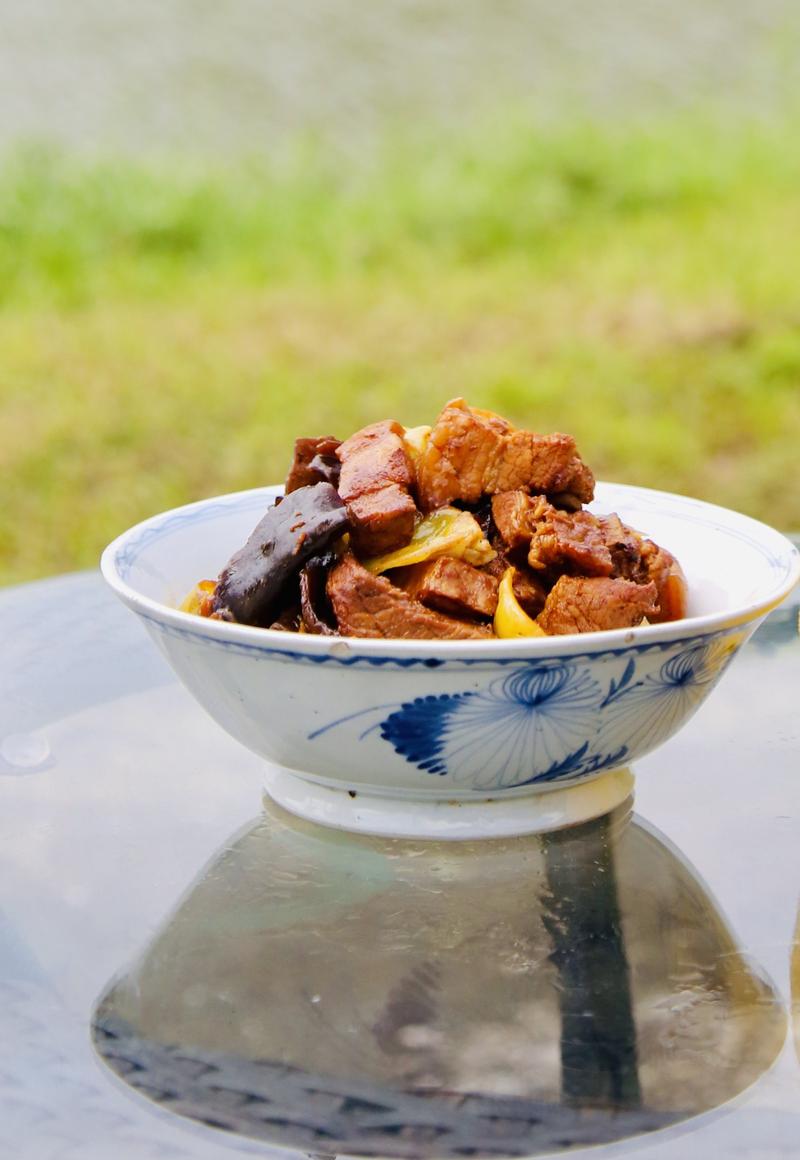 At Shum Chung Manor, a little extra chili is added to the traditional Hakka stewed pork to give it a spicy kick. (PHOTO PROVIDED TO CHINA DAILY)

One of Kate Lai’s fondest childhood memories is heading for a pun choi feast in her father’s village of Ngau Tam Mei, west of Yuen Long in Hong Kong’s New Territories. Originally from Huizhou, her great-grandfather relocated to farm in the New Territories. Although her father went to live in the city’s urban area when he began working, the family still gathers for lunar New Year, weddings and other celebrations in Ngau Tam Mei. And traditional Hakka cuisine is always on the menu.

“When I was a child, my aunts made pun choi by hand — which always tasted better than in restaurants,” recalls Lai, a business consultant. “The best stuff — prawns, chicken, roast pork, dried scallops and dried oysters — is layered on top; beneath it are layers of bok choy; at the very bottom of the bowl is the pork skin and turnip, which absorbs all the delicious juices that have accumulated. It visually resembles a big feast.”

Hakka, or guest clan in literal translation, is a culturally and linguistically unique sect of Han Chinese. Many trace their roots to southern China, though they are believed to have migrated there from central and northern China during Qin Dynasty more than two millennia ago.

With an estimated 120 million Hakka people living around the world, its culture and traditions have become diluted through successive waves of migration. Alvin Leung, founder of three Michelin starred restaurant Bo Innovation in Hong Kong and judge on MasterChef Canada, cautions that Hakka cuisine will cease to exist if it is not preserved.

He admits that while his wife is of Hakka descent and adept at replicating traditional Hakka dishes, their daughter is another story. To pay homage to their heritage, he created Mui Choy Kau Yoke, a delicate take on preserved mustard greens with pork belly that is a Hakka standard.

“Both my wife and mother-in-law cook a lot of Hakka dishes,” Leung admits. “Hakka people like to entertain with big banquets and are known for their hospitality. The food is very rustic. Many were originally farmers and lunch box food needed to travel well. I personally love the cuisine — it is hearty fare.” 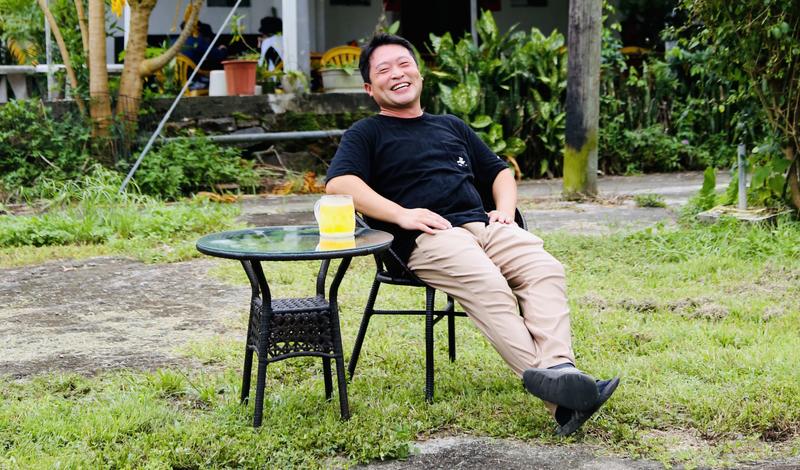 For his take on the Hakka classic, Leung was inspired by the version made by his mother-in-law that he fed to his daughter when she was a baby. “The classic method is to slow cook preserved Chinese mustard greens and pork belly seasoned with soy sauce and sugar,” he notes. “My version involves isolating these essential flavors and making it into a royale. It is steamed in baby food jars to create a savory custard that is irresistible. For the only Hakka dish on my menu, I wanted to do something with very distinctive flavors that is also very practical.”

Bo Innovation’s Mui Choy Kau Yoke is packaged in baby food jars. Like many of Leung’s other dishes at the fine dining establishment, the dish is deconstructed to resemble the Hakka favorite while referencing cherished childhood culinary memories. 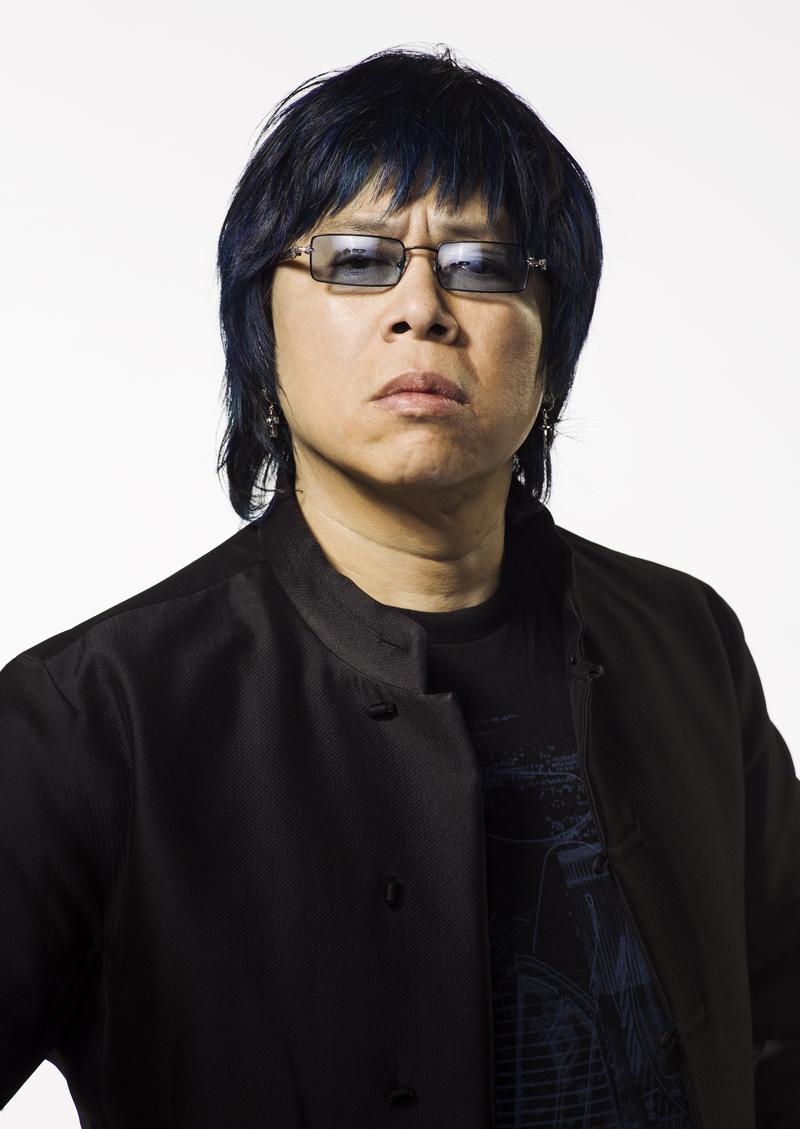 Though it may be argued that Hakka cuisine is increasingly diluted, there are still some authentic places that dish up old favorites. One unlikely restaurant is in the middle of Sai Kung in the tiny Hakka village of Sham Chung.

The Li family has lived in the pastoral setting for eight generations and operates a tuck shop with family-style restaurant in a village house dating back to 1936. Dubbed Shum Chung Manor, the traditional Chinese two-storey home is currently being painstakingly restored by Michael Li into a guesthouse.

“My uncle ran the show for 20 years here,” Li reveals. “Then he retired and returned to his home in Florida. I took over five years ago after I moved back to Hong Kong from New York, and learned how to make his signature dishes.” 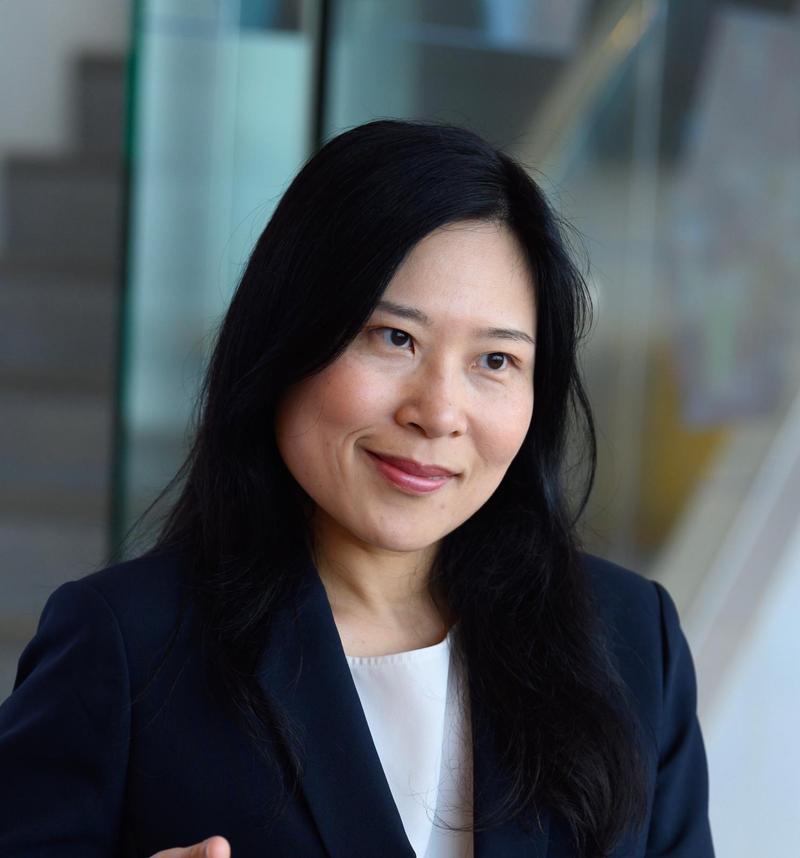 As Shum Chung Manor is situated along a scenic trail, it is popular with locals on weekend walks. Li admits that there are a few dishes that hungry hikers expect on the menu when they arrive, such as its organic chicken, stewed pork or oyster omelette. To meet their expectations, he roped in his cousin and seasoned cook Jimbo Wong from Ireland to man the stoves.

“Back in my uncle’s time, the oysters for our oyster omelette came from the sea — older ladies used to pick them from near the pier and sold them to us,” Li says. “They were very fresh, and we use a combination of duck and chicken eggs. We cook the oysters first with scallions before adding the eggs. The dish became well-known. Now we buy the oysters from the wet markets.” 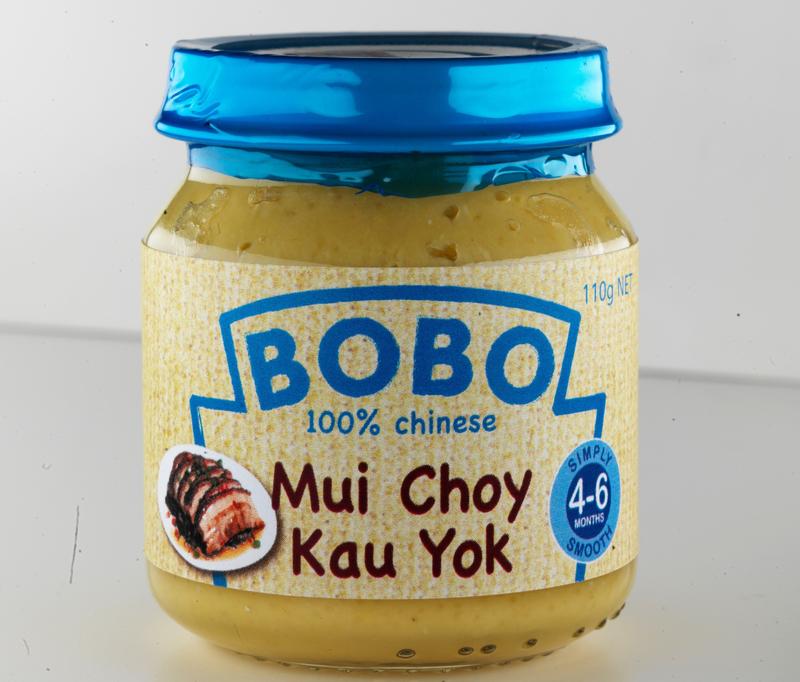 Lai too feels that the Hakka dishes she grew up with have evolved, and are now healthier, in keeping with health-conscious lifestyles. “The dishes are less fatty, with less oil and salt,” she says. “Our favorite dish is the salt-baked chicken — when done well, the chicken is moist and juicy. We also like the tofu dish with minced pork and fish. Hakka cuisine’s intense flavors come from when our ancestors used to work in fields doing hard physical labor or when they were semi-nomadic. Salt was used to preserve a wide variety of food products that were then transported or kept for a long time.”

Though she enjoys Hakka cuisine, Lai admits that she rarely cooks it at home as the dishes are time consuming. Coupled with diminishing Hakka restaurants in the city, the skills necessary for making traditional dishes is on the decline.

Duck and chicken eggs go into making the oyster omelette served at Shum Chung Manor. The dish is a favorite of hikers exploring the scenic trails around Sai Kung. (PHOTO PROVIDED TO CHINA DAILY)

Leung is afraid that Hakka cuisine may eventually become absorbed into and indistinguishable from Cantonese cuisine.

“If the methods for making traditional Hakka dishes are not passed on from generation to generation, they will die out,” he warns. “Ethnic cuisine is losing out to fast food. And we have so many regional Chinese dishes to choose from: Chiuchow, Shanghai, Sichuan — I see Hong Kong’s tastes changing all the time. All of these formerly regional cuisines are coming together now, and becoming less distinctive.”