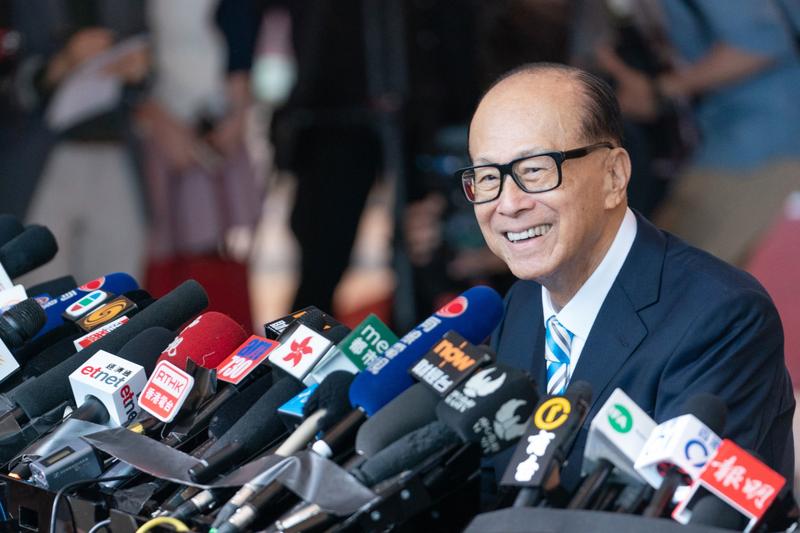 The charity of Hong Kong’s richest tycoon Li Ka-shing is donating HK$170 million (US$22 million) to four local universities, stepping up aid to a city battered by social unrest and an economic downturn.

The Li Ka Shing Foundation money is to be used to help establish biochemistry, biomedical and sustainable technology research facilities

The Li Ka Shing Foundation money is to be used to help establish biochemistry, biomedical and sustainable technology research facilities, as well as for artificial intelligence learning and teaching solutions, the charity said in a statement Wednesday. Li made the donation “to advance education excellence amidst uncertainties,” the charity said in the statement.

Li is extending his philanthropy after giving away at least US$206 million in the past year to local universities, small businesses and medical services in a city roiled by social unrest and later, the pandemic.

With tourism, retail, food and beverage and hospitality sectors hammered by the crises, Hong Kong’s US$366 billion economy has slipped into a recession. The government, which has announced stimulus measures, expects the economy to shrink as much as 8 percent this year.

The tycoon added US$1.4 billion to his net worth this year, taking the total to US$31 billion, according to the Bloomberg Billionaires Index.