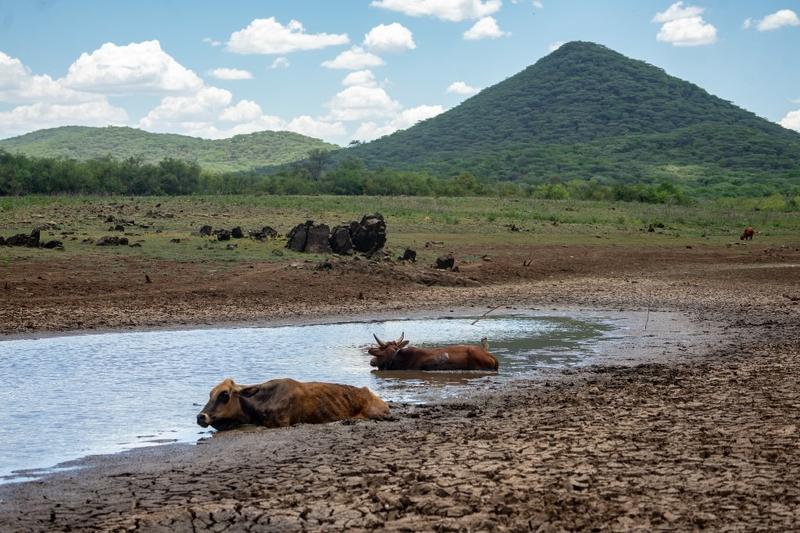 Africa may need as much as US$200 billion every year by 2070 to adapt to climate change, about the same as the once-off amount needed to respond to the coronavirus.

The continent most vulnerable to environmental shifts will require the annual funding for early-warning systems and climate-resilient infrastructure, according to Ban Ki-Moon, the former secretary general of the United Nations, who is now chairman of the Global Center on Adaptation.

While African countries contribute relatively little to climate change in terms of carbon emissions, they are likely to be hardest hit due to a high reliance on livestock and crops

That’s as much as the UN Economic Commission for Africa said the continent will need in emergency stimulus and to beef up its healthcare systems and social-safety nets as a result of the pandemic.

“An enormous amount of money will have to be invested because adaptation itself reduces vulnerability,” he said in an interview ahead of the opening of a GCA office in Abidjan, Ivory Coast.

Africa’s fight against climate change currently requires between US$7 billion and US$15 billion a year, Ban said. That will have to increase by at least 7 percent annually, if current conditions persist, meaning funding needs may rise to US$35 billion by 2050 and US$200 billion in half a century.

While African countries contribute relatively little to climate change in terms of carbon emissions, they are likely to be hardest hit due to a high reliance on livestock and crops. Rising temperatures and sea levels -- as well as rainfall anomalies -- heighten the frequency and intensity of natural disasters.

Climate change kills at least 1,000 people in the sub-Saharan region and leaves another 13 million either injured, homeless, food insecure or without water and sanitation every year, according to the International Monetary Fund. Climate change and natural disasters also caused US$520 million in direct economic damages in the region since 2000, the fund said.

“The financial implications of not acting now is that economies will be destroyed,” said Patrick Verkooijen, GCA’s chief executive officer. Every dollar invested in resilient infrastructure yields US$4 in returns, he said.