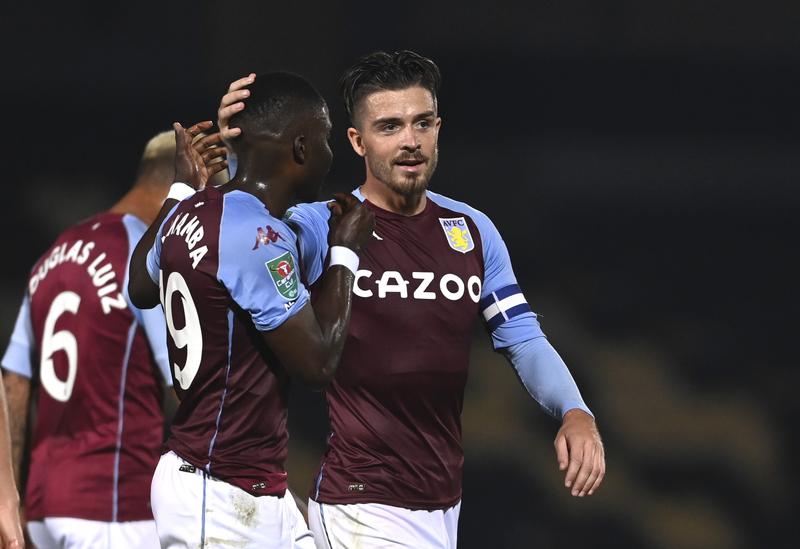 Aston Villa captain Jack Grealish has signed a new five-year deal to extend his stay at Villa Park until 2025, the Premier League club said on Tuesday.

England midfielder Grealish has been linked with a move to Manchester United during the transfer window by British media but has committed his long-term future to Dean Smith’s Villa.

“The owners have made it very clear to me how ambitious they are and how they want to build Aston Villa. There are exciting times ahead and I am very glad to be part of it.”

“We are determined to build a top team around him and are delighted that he is extending his contract and committing himself to the club he loves,” Villa CEO Christian Purslow said.