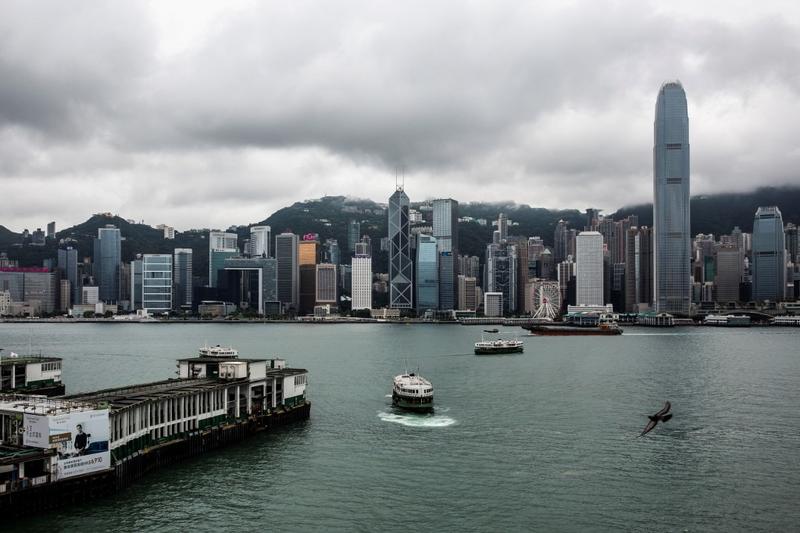 HONG KONG - Civic leaders and political heavyweights, including a foreign political pundit, on Saturday expressed strong support for the decision to postpone the Legislative Council election for a year, saying it would protect the safety and health of Hong Kong residents and ensure a safe, fair, and impartial election.

READ MORE: US experts weigh in on HK poll delay

Hong Kong Chief Executive Carrie Lam Cheng Yuet-ngor on Friday confirmed that the government would postpone the legislative elections, originally scheduled for Sept 6, due to the worsening of the coronavirus pandemic in the city.

The financial hub reported 125 new cases on Saturday, bringing the city's coronavirus tally to 3,397. It has recorded a triple-digit increase in infections for the 11th day in a row.

Tung Chee-hwa, vice-chairman of the National Committee of the Chinese People's Political Consultative Conference, expressed understanding and respect for the decision to delay the LegCo election.

“I believe the decision to postpone Hong Kong’s Legislative Council election was a serious one made by the SAR government after giving careful consideration to all factors in arriving at the best solution," Tung said in a statement on Saturday.

The opposition camp has put politics above public health and they only opposed for the sake of opposition.

Elections are a right of the people guaranteed by the Basic Law. The SAR government, nevertheless, has the duty to ensure that elections are held in a fair and safe environment, said Tung.

Another vice-chairman of the CPPCC National Committee, Leung Chun-ying, dismissed criticism from the opposition camp on the postponement.

"The opposition camp has put politics above public health and they only opposed for the sake of opposition,” said Leung on social media.

It is necessary to focus on public health and restore normal economic activities, Leung said.

“The novel coronavirus is the most ‘cunning’ virus I have ever seen in my 40 years in global health,” Chan said.

Hong Kong’s healthcare system and healthcare workers are already overwhelmed, Chan said, warning of “disastrous consequences” if the epidemic situation was downplayed and actions were delayed.

Hong Kong delegates to the National People's Congress (NPC), the nation's top legislature, and the CPCCC, the nation's top political advisory body, said in separate statements it is “necessary “move to postpone the election, which was expected to involve more than 4.45 million registered voters.

The NPC deputies said the decision was “sensible, reasonable and lawful” and reflected the high responsibility of the SAR government to prevent large crowds to mitigate the risk of infection in the community.

They also noted that if the election was held as scheduled, its fairness and credibility shall be questioned, because tens of thousands of voters living on the mainland or overseas could not return to vote in Hong Kong. Also, older voters may avoid casting votes.

A normal political campaign that allows candidates to explain views in public forums is also impractical because of epidemic prevention regulations.

Hong Kong-based political commentator Nury Vittachi slammed the double standards of Western media’s heavy criticism over Hong Kong’s move to postpone its Legislative Council election because of the coronavirus pandemic. Vittachi said his view is Western media conveniently ignores the situation when other places have done the same or contemplated such plans, showing bias.

“More than 60 elections around the world are postponed because of the virus and Western media said nothing. But when Hong Kong wants to do the same thing, it’s suddenly an outrage,” said Vittachi.

Kennedy Wong Ying-ho, a freshman candidate of the import and export functional constituency, said that it would be difficult to run in the election as scheduled in the face of the growing epidemic as the candidates can hardly reach their voters who chose to stay at home to follow the social distancing measures.