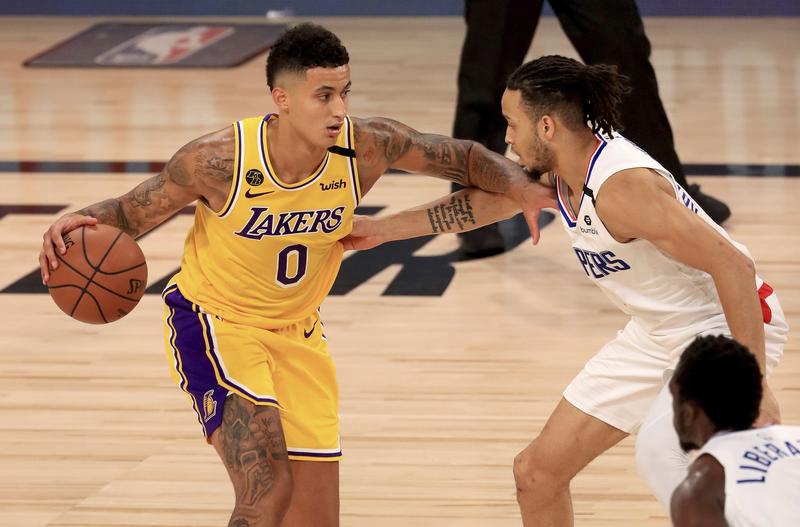 LOS ANGELES - The NBA’s return to regular-season play for the first time in four months averaged 3.4 million viewers for a close contest between the Los Angeles Lakers and Los Angeles Clippers, the league and AT&T Inc’s TNT cable network said on Friday.

NBA matchups were drawing roughly 1.4 million viewers before the coronavirus pandemic interrupted play by sports leagues around the world in March

The viewership for the Thursday game was more than double the average for a regular-season NBA telecast, the league and the network said in a joint statement. Superstar Lebron James made the winning shot with 12.8 seconds left to secure the Lakers’ 103-101 victory.

An earlier game between the Utah Jazz and New Orleans Pelicans pulled in 2.1 million viewers, and the doubleheader averaged 2.9 million. The Jazz edged the Pelicans 106-104.

NBA matchups were drawing roughly 1.4 million viewers before the coronavirus pandemic interrupted play by sports leagues around the world in March.

As sporting events start to return, TNT and other TV networks are hoping for a ratings rebound.

A week ago, the opening night of Major League Baseball’s season pulled in a record viewership for Walt Disney Co’s ESPN. Several subsequent games were postponed, however, after players for the Miami Marlins and staff for the Philadelphia Phillies tested positive for COVID-19.

To prevent outbreaks among NBA players, the league restarted its season on Thursday with all games being played at a Walt Disney World sports complex in Orlando, Florida. Players are isolated and regularly tested for coronavirus, and games are played without spectators. Producers filled the arena with digitally created fans and artificial cheers.

The basketball season is scheduled to extend through the NBA Finals, which are set to wrap up no later than Oct 13.

The National Hockey League, meanwhile, will resume its season on Saturday with players competing in the Canadian cities of Toronto and Edmonton.