31 local cases in Xinjiang among 45 new infections on mainland 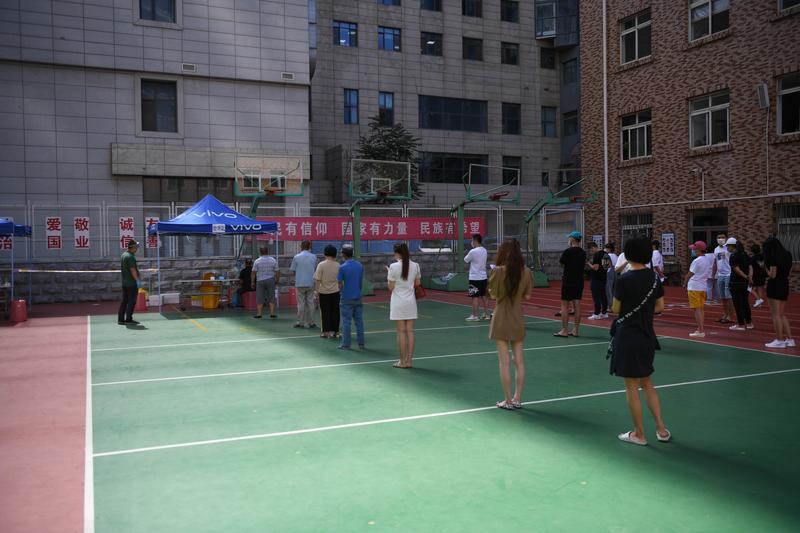 BEIJING- Chinese health authorities said Saturday that it received reports of 45 new confirmed COVID-19 cases on the Chinese mainland Friday, 39 of which were domestically transmitted.

Of the domestically transmitted cases, 31 were reported in Xinjiang Uygur Autonomous Region and eight were in Liaoning province, the National Health Commission said in its daily report.

No deaths related to the disease or new suspected COVID-19 cases were reported Friday, the commission said.

As of Friday, the overall confirmed cases on the mainland had reached 84,337, including 714 patients who were still being treated, with 39 in severe condition

On Friday, 15 COVID-19 patients were discharged from hospitals after recovery.

As of Friday, the overall confirmed cases on the mainland had reached 84,337, including 714 patients who were still being treated, with 39 in severe condition.

Altogether 78,989 people had been discharged after recovery, and 4,634 had died of the disease, the commission said.

There were still two suspected COVID-19 cases, the commission said.

Also on Friday, 23 new asymptomatic cases, including 11 from outside t

A total of 1,751 COVID-19 patients in the Hong Kong SAR, 46 in the Macao SAR, and 441 in Taiwan had been discharged from hospitals after recovery.