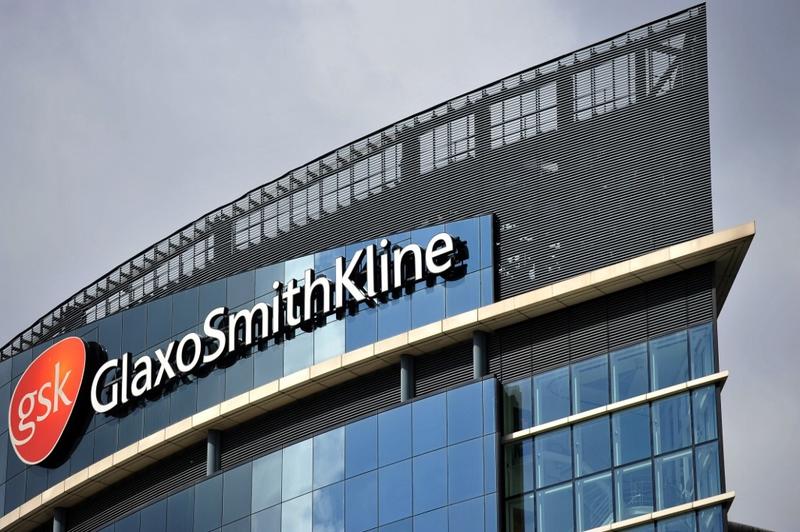 In this July 29, 2013 photo, the headquarters of the British pharmaceutical company GlaxoSmithKline (GSK) is pictured in west London. (BEN STANSALL / AFP)

The British government revealed it has signed a fourth deal for a coronavirus vaccine, securing up to 60 million doses of an experimental treatment being developed by drug giants GlaxoSmithKline and Sanofi Pasteur.

The Department for Business, Energy & Industrial Strategy said human clinical studies of the vaccine will begin in September.

It said that if the treatment proves successful, the United Kingdom could begin vaccinating priority groups such as those at increased risk from the disease starting in the summer next year.

The government has now signed deals for a total of 250 million doses, having already signed up for 100 million doses of the Oxford University vaccine being developed by AstraZeneca, and 90 million doses of two other promising vaccines being researched by an alliance between the pharmaceutical companies BioNtech and Pfizer as well as the company Valneva.

In a statement, Kate Bingham, who chairs the UK government's Vaccines Taskforce, said:"This diversity of vaccine types is important because we do not yet know which, if any, of the different types of vaccine will prove to generate a safe and protective response to COVID-19.

"Whilst this agreement is very good news, we mustn't be complacent or over-optimistic."

In an interview with the Financial Times published on Wednesday, Bingham dampened hopes of finding a "silver bullet" that provides lifetime immunity against COVID-19.

"The assumption at the moment is that we'll be shooting to get to a year's immunity," said Bingham, who is coordinating the efforts to develop a vaccine in the UK.

Even a two-dose vaccine might not last very long, she warned. "You may need to boost (it) every year. At minimum, we want to reduce symptoms, we want to stop people from dying. We have to accept that's maybe where we'll end up."

European countries are now grappling with new infections and the problem of travelers moving across the continent for the summer holidays.

Lothar Wieler, the head of Germany's public health agency, the Robert Koch Institute, said he is "very concerned" by rising infections in the country.

"We are in the middle of a rapidly developing pandemic," he said.

Wieler said Germans had become "negligent" and urged people to wear masks and respect social distancing and hygiene rules. In the past week the country has recorded 3,611 new infections.

More than two thirds of a group of 94 migrants rescued in the Mediterranean by the Maltese Coast Guard have tested positive for the novel coronavirus. In tests carried out on arrival, 65 were found to have COVID-19.

When the pandemic was at its height, Malta closed its ports to all traffic, including rescued migrants. The number of new cases means that Malta's total has shot up to 99.