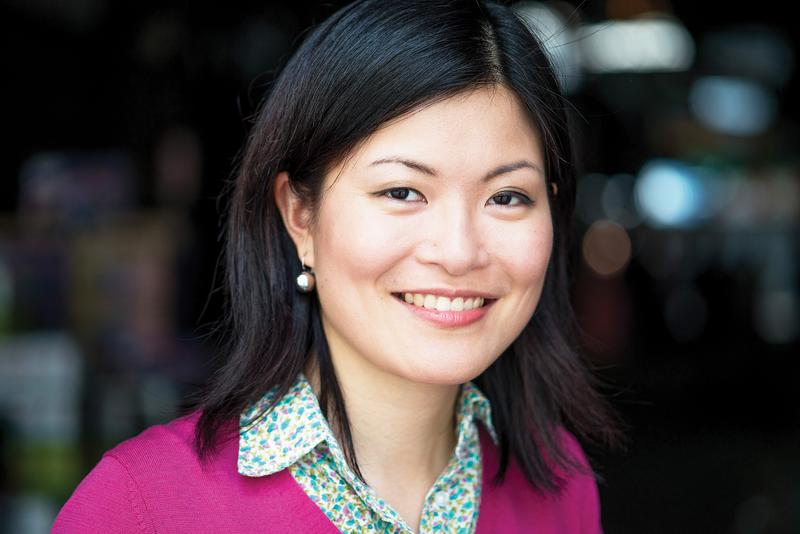 Hong Kong-born Jennifer Wong published her second poetry collection recently. In Letters Home, Wong, who now lives in the United Kingdom, has reminisced about her growing-up years spent in Hong Kong. In a poem dedicated to her young daughter, she writes, “If one day you look for / my childhood, you will find / it lies elsewhere, in a country / with no alphabet.” She ends the poem, titled “Daughter”, by offering love, heritage, language and home to her offspring. “The rest is your journey now,” Wong writes.

The poems in Letters Home feel intimate and personal. They span Wong’s childhood years in Hong Kong, student days at Oxford and present life as a writer, academic and mother in the UK. The poem “Arrival”, for example, tells of Wong’s first encounter with the UK customs in 1998. The customs officer finds it odd that she should be carrying a rice cooker in her luggage and wants to know how she managed to secure a place at Oxford. She is overwhelmed by the novelty of life in the UK, but relies on the letters received from home for succor. She uses visits to the neighborhood grocery store to hone her English-speaking skills and finds a noodle shop that reminds her of sharing meals with her brother.

While Letters Home is in some ways a follow-up on Goldfish, Wong’s first collection of poems published in 2013, mining her personal life felt particularly liberating while writing her second, says the poet. “It was a process of finding the language to reenter this personal space,” she says. “My own concern is to be as authentic as possible.” 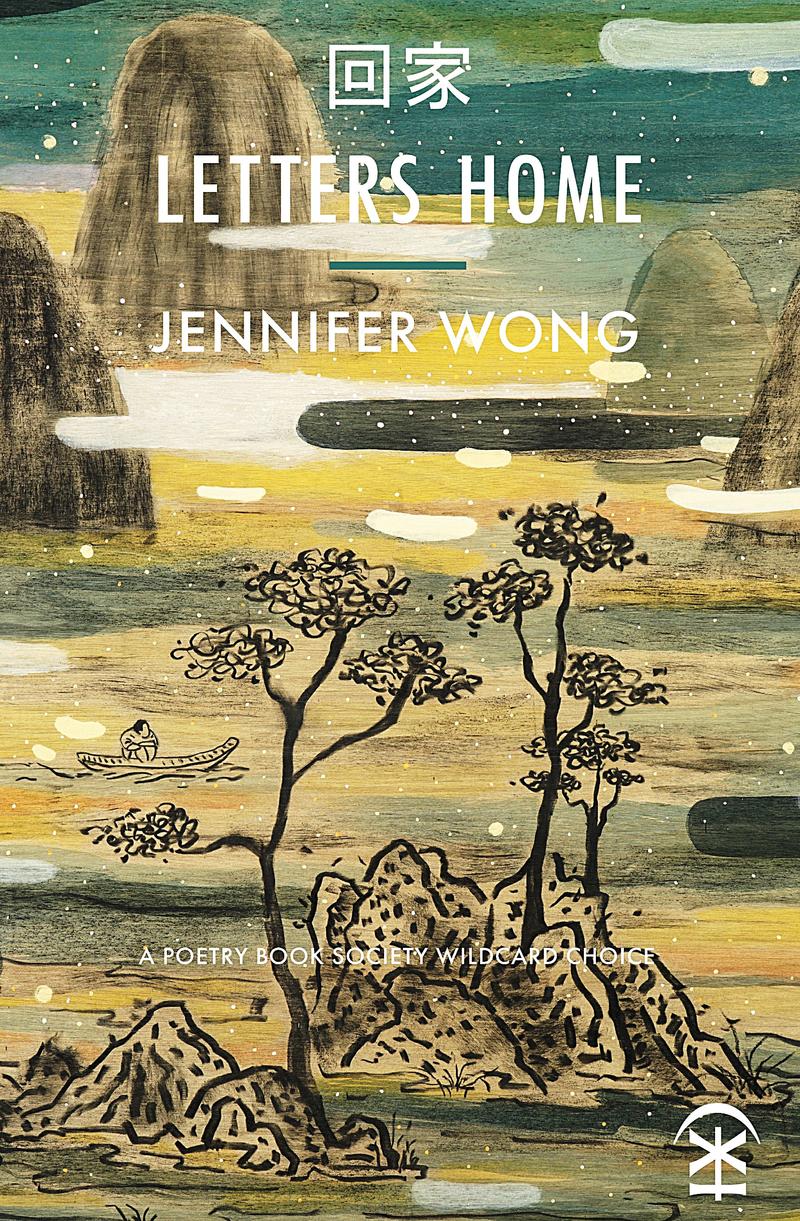 In Letters Home Wong’s growing-up years in Hong Kong segues into the experiences  of her current life in the UK. (PHOTO PROVIDED TO CHINA DAILY)

Letters Home features poems about her Hong Kong classmates, ideas getting lost in translation, trying to explain the East to the West, besides themes of race and class. She writes about her two homes segueing into each other in her mind. “After eight years, it’s / almost home. Now I go via / Brixton, Herne Hill, West Dulwich, / except my train also calls at / Prince Edward, Mong Kok, Yau Ma Tei, / Jordan, Tsim Sha Tsui and Admiralty”.

The poems about her parents are some of the collection’s most poignant. After attending a writing workshop, Wong had begun wondering why she didn’t write about her family earlier. “Part of the answer is that it’s difficult (writing about family relationships) and I didn’t want to think too much about it,” Wong says. But trying to write about her family made her realize she needed to put more of the people who  in many ways determined who she would grow up to be in her poems.

For Wong, writing about family was particularly challenging as in Chinese culture certain subjects are taboo in family discussions. For example, “love is something you keep in your heart and sometimes we don’t like to talk about many of its difficult aspects, or more painful memories,” says Wong.

In “My father, who taught me to fold serviette penguins”, Wong remembers watching her father, who sometimes  worked 13-hour shifts at a restaurant, fold table napkins into serviettes as a child. She juxtaposes the image with her feelings on being told that she had been accepted into Hong Kong’s prestigious Diocesan Girls’ School.

She writes: “We knew / we were moving beyond our league. / And yet, and yet / it suddenly seemed / as if something was brightening again in you / something that has nothing to do with table napkins.”