Russia turns on Belarus over 'odious' detention of alleged mercenaries 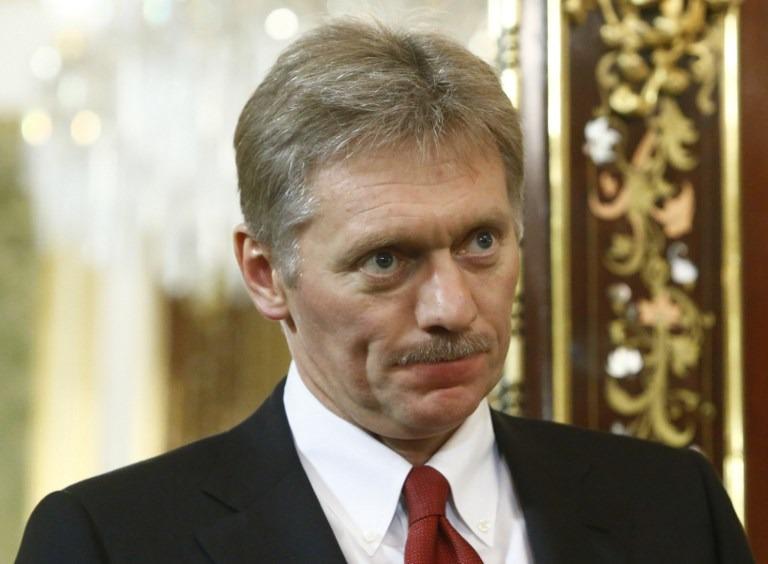 MOSCOW/MINSK - Russia demanded an explanation from Belarus on Thursday over what it called Minsk’s wrongful arrest of a group of alleged Russian mercenaries accused of plotting acts of terrorism.

A criminal case was opened on Thursday after Belarus said it suspected “the preparation of terrorist acts”. Some of the captured men confessed to trying to orchestrate a revolution, and Russia’s ambassador was summoned to explain, officials said

Belarusian state television broadcast footage on Wednesday of more than 30 suspected Russian private military contractors being detained near the capital Minsk. Authorities said they had received information that over 200 fighters had entered the country to destabilize it before an Aug 9 presidential election.

A criminal case was opened on Thursday after Belarus said it suspected “the preparation of terrorist acts”. Some of the captured men confessed to trying to orchestrate a revolution, and Russia’s ambassador was summoned to explain, officials said.

Belarusian authorities say they believe the husband of opposition presidential candidate Svetlana Tikhanouskaya may have ties to the Russian group and have launched a criminal case against him on suspicion of inciting riots, the Belta news agency reported.

Tikhanouskaya told Reuters in an interview that neither she nor Syarhei, her jailed husband, had anything to do with the alleged plot.

Tikhanouskaya has ridden a wave of discontent against veteran President Alexander Lukashenko ahead of the election and on Thursday evening addressed tens of thousands of supporters in the largest rally in decades in the capital Minsk.

The authorities “are talking about revolution. What kind of revolution? We don’t need a revolution. We want fair elections,” she told the crowd.

“We don’t have information about any illegal activity carried out by them,” Peskov said in Moscow.

Dmitry Mezentsev, Russia’s ambassador to Belarus, said the men had been transiting Belarus en route, via Istanbul, to a third unnamed country and were not involved in any way with the domestic affairs of Belarus.

“According to information that has yet to be confirmed, the Russians may be employees of a private security company, which ... has been commissioned to guard energy infrastructure and resources abroad but certainly not in Belarus,” Mezentsev said in a statement.

Footage of the group’s arrest showed they had Sudanese currency with them. Mezentsev said the group had been forced to extend their short stopover in Belarus because they had missed their original flight.

The Russian foreign ministry called Minsk’s version of events “odious” and demanded its diplomats be given immediate access to the detained men.

“It’s essential to stop whipping up unnecessarily negative emotions, especially during a presidential election,” it said.

The Belarusian election campaign has posed the biggest challenge in years to Lukashenko, who has allowed little dissent in over a quarter of a century in power in the country of 9.5 million between Russia and European Union member state Poland.

Lukashenko, 65, has accused opponents of working with foreign backers to overthrow him and has jailed two of his main election rivals.

Lukashenko is expected to win the election despite growing opposition and protests over concerns about the economy, human rights and his handling of the COVID-19 pandemic. He portrays himself as a guarantor of economic and political stability.

Andrey Dmitriev, a presidential candidate, quoted Belarusian Security Council State Secretary Andrei Ravkov as saying some of the people detained had confessed to plotting “a revolution”.

They were alleged to have trained in the Russian cities of Pskov and Nevel and were mostly bombers and snipers, Dmitriev told reporters after meeting Ravkov. The authorities did not rule out shutting down internet access in Belarus, he said.