Japan to delay 'womenomics' target by 'up to a decade' 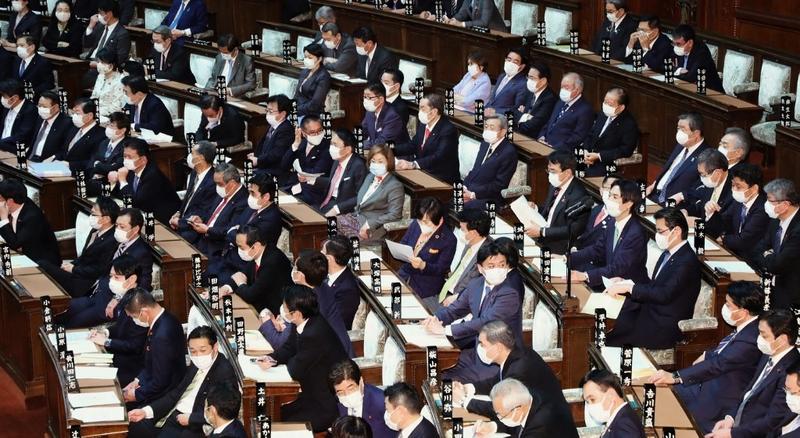 TOKYO - Japan will delay by up to a decade its target to raise the percentage of women in leadership posts to 30 percent - part of Prime Minister Shinzo Abe's campaign to empower women - after failing to hit the deadline this year, domestic media have reported.

Abe's policies to boost the role of women in the economy and politics, dubbed "womenomics", is a pillar of his efforts to cope with Japan's low birth rate and aging population.

The new target date will be postponed to "as early as possible by 2030" in a fresh five-year gender equality plan to be approved by Abe's cabinet this year, the Mainichi newspaper said

Japan's global ranking on gender parity, however, fell to 121st out of 153 countries in a World Economic Forum report for 2020, the largest gap among advanced countries and down from 101st when Abe took office for a rare second time as prime minister in 2012.

Only 15 percent of senior and leadership posts are held by women, according to the report. Abe's 19-member cabinet has two female ministers and just shy of 10 percent of lawmakers in parliament's powerful lower house are women.

"Achieving the target during 2020 is impossible, realistically speaking," the Mainichi newspaper quoted a government source as saying, without identifying the source.

The new target date will be postponed to "as early as possible by 2030" in a fresh five-year gender equality plan to be approved by Abe's cabinet this year, the paper said on Friday.

"I think there is a lack of commitment by the government and this is the proof," said Machiko Osawa, a specialist in labour economics at Tokyo Women's University, commenting on the delay.

An official at the government's Gender Equality Bureau said experts were currently discussing the new basic policy plan but she could not say when they would reach a conclusion.