US criticized over top anti-trafficking ranking despite failings 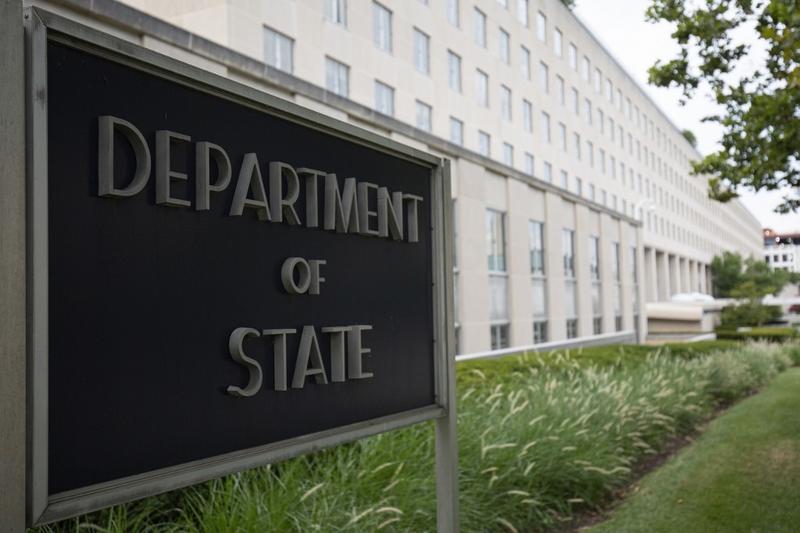 The United States has undermined its credibility in the global drive to end human trafficking by giving itself top marks in its annual report on the crime despite dwindling prosecutions and protection for foreign victims, advocates said on Monday.

The US was again ranked Tier 1 this year...yet the country also secured fewer prosecutions, issued fewer visas for victims, and had not done enough to evaluate vulnerable groups, the report said

Since 2000, the US State Department’s Trafficking in Persons (TIP) report has sorted countries into four tiers based on how well the office perceives they are tackling the problem.

The United States was again ranked Tier 1 this year and the report highlighted a rise in investigations, more funding for victims’ services, and blocking imports made by forced labor.

Yet the country also secured fewer prosecutions, issued fewer visas for victims, and had not done enough to evaluate vulnerable groups for trafficking red flags, the report said.

Several anti-trafficking organizations questioned how the United States could maintain the top ranking despite having acknowledged a decline in prosecutions and victim protection - two of three key factors upon which countries are assessed.

“When the United States upgrades undeserving countries and fails to honestly assess its own shortcomings, it loses credibility and the ability to persuade other countries to do better,” the foundation Humanity United said in a statement.

Non-profits Migration that Works, the Alliance To End Slavery and Trafficking and the Human Trafficking Legal Center all published similar statements questioning the US ranking.

A senior State Department official said in response that the tier ranking for the United States was determined in the same manner as for other countries and that it had shown serious and sustained efforts for the period in question.

“Tier 1 countries still have much room for improvement,” the official said.

ALSO READ: HK 'strongly disagrees' with US report on trafficking in persons

The backlog of pending applications for visas for victims and their families has grown since Trump took office in 2017, with applicants often waiting at least two years for a response.

Last year, the United States approved the lowest number of the T-visas - 991 - since 2010, according to government data.

A Reuters investigation in 2015 found that TIP report experts had been overruled by senior diplomats and pressured into inflating assessments of strategically important countries.

In this year’s report - which was published last week and warned of the impact of the coronavirus pandemic - 22 countries were upgraded including Bangladesh, Iraq and Saudi Arabia, while Afghanistan, Ireland and Pakistan were among the 23 downgraded.

The Solidarity Center, an advocacy group, said the Trump administration had put an emphasis on sex trafficking ahead of forced labor - bucking the trend of many anti-trafficking actors - and that this was reflected in the TIP report’s introduction.

“We may be going backwards a little bit in terms of the importance of also focusing on forced labor,” said Neha Misra, Migration and Human Trafficking Senior Specialist for the group.

An estimated 20 million people globally are victims of forced labor while 4.8 million are being trafficked for sex, according to the Walk Free Foundation. The rights group estimates there are 400,000 modern slaves in the United States.

READ MORE: Welfare of domestic helpers in HK is a matter of self-interest