The league of extraordinary women 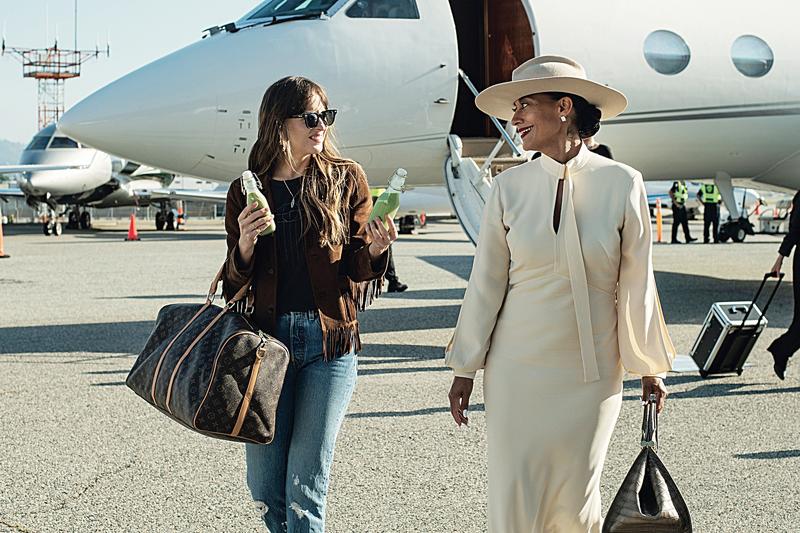 Those who still argue that representation doesn’t matter need to be reminded of how much more engaging a film (or book, or television series or play) can be when there’s some degree of personal truth attached to it.

So things get interesting when the life of double Nobel Prize-winner Marie Curie is investigated by a filmmaker like Marjane Satrapi. The filmmaker’s breakout was her intensely moving, black-and-white animated Persepolis (2007) — about a feisty Iranian girl coming of age during the Islamic Revolution.

Nisha Ganatra dabbles in the rigid structure of romcom, after tackling the testosterone-laden talk-show industry in Late Night last year. What does a female eye see in such rote material?

In Radioactive, Satrapi creates an almost impressionistic rendering of Marie Curie (Rosamund Pike) and places her firmly in a late-19th/early 20th century context that peels back the layers on a part of her life we don’t normally see. Satrapi and screenwriter Jack Thorne almost backburner Curie’s famed scientific discoveries in favor of the fight for them to be recognized, which wasn’t easy, given  the cutting-edge discoverer was a woman, a Pole and one who got entangled in a sex scandal after her husband Pierre’s (Sam Riley) death. 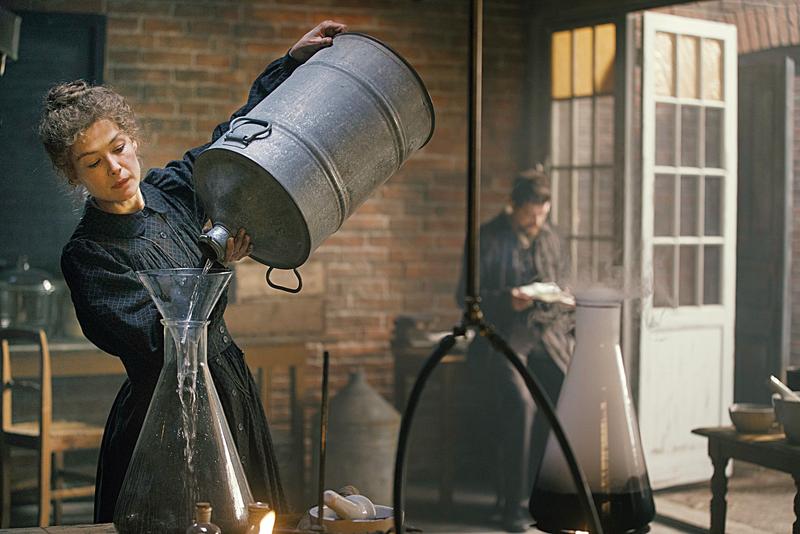 Satrapi interrogates Curie’s prickly, defensive personality and how she was punished for her sexuality, as well as how her discoveries became a double-edged sword for the world: x-rays and atomic power, meltdowns and atomic bombs. In doing so, Satrapi comes very close to re-inventing the biopic, even if she would have done well to narrow the focus down to one to two key years.

On a fluffier note, Ganatra embraces the conventions of the musical romantic comedy in The High Note, which is every bit as predictable as expected of the genre, but is elevated by a hilarious performance from Tracee Ellis Ross as legendary diva Grace Davis and Dakota Johnson as her put-upon assistant Maggie.

There’s nothing new here: Maggie is a budding producer with an encyclopedic knowledge of music, fetching Davis’s dry cleaning and organizing her calendar. But Davis is her idol and she really wants to work on a new record with her, even though Davis is tempted to take the easy road and do an unchallenging Las Vegas residency. On the side Maggie is producing a debut demo for David (Kelvin Harrison Jr., stellar in last year’s Waves), a mysterious young singer-songwriter. We all know where this is heading, but amid all the hokum is a modest examination of race, class, ageism and privilege that deserved more screen time.

Ross is pitch perfect as the publicly assured, privately anxious singer facing down the barrel of a career as a “black woman over 40,” and though Johnson is restricted by romcom rules to do stupid stuff, the pair sparkles when they drop the pretenses and relate to each other honestly.