Where art meets Belt and Road 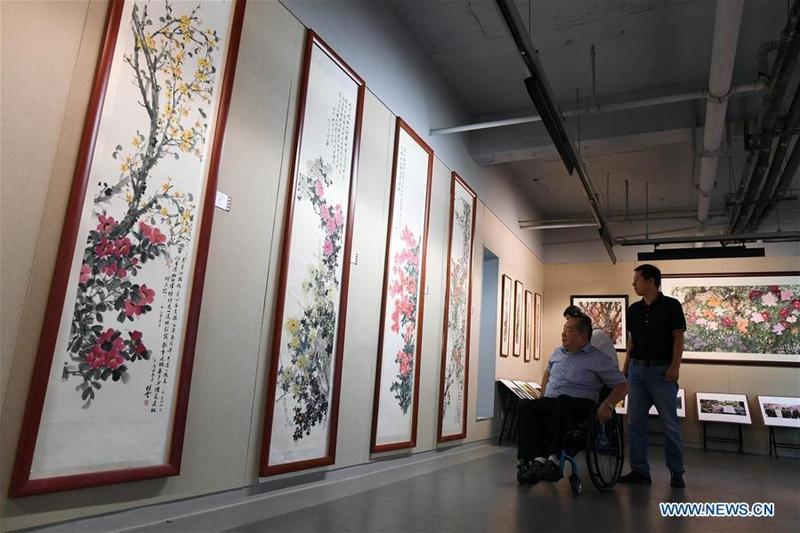 Visitors view exhibits during an exhibition at Northeast Asia Art Center in Changchun, capital of northeast China's Jilin province, Aug 22, 2019. Some 200 selected paintings from the countries and regions along the Belt and Road were exhibited here. (LIN HONG / XINHUA)

As a driving force behind the cultural advancement of a prosperous socialist society, pioneers in literature and art in China will need to take on the challenges posed by the Belt and Road initiative against the backdrop of a rapidly changing geopolitical situation amid the global coronavirus outbreak

For that reason, there is a need for the organizations on the front line of new culture and art to participate in more training, exhibitions and other activities related to the Belt and Road Initiative, a member of the National Committee of the Chinese People's Political Consultative Conference (CPPCC) proposed.

Dong Xiyuan, a member of the National Committee of the CPPCC

The revolution of internet technologies and the emergence of the new media have spawned a wave of new art forms that heralded a paradigm change to the cultural and art concept and practices as expounded by Chinese President Xi Jinping in the Symposium of Literature and Art in Oct 2014. Accompanying the shift is a batch of neo-artists forming themselves into distinct groups and organizations.

Dong Xiyuan, a member of the National Committee of the CPPCC, submitted a proposal, advocating the establishment of systematic training programs for the new-wave artists to expose them to the Belt and Road Initiative. “This will effectively help raise the artists’ political awareness and evoke their proactivity in creation, and ultimately spark the creativity of both Chinese and international artists to produce more exceptional art works featuring the Belt and Road concept,” said Dong. 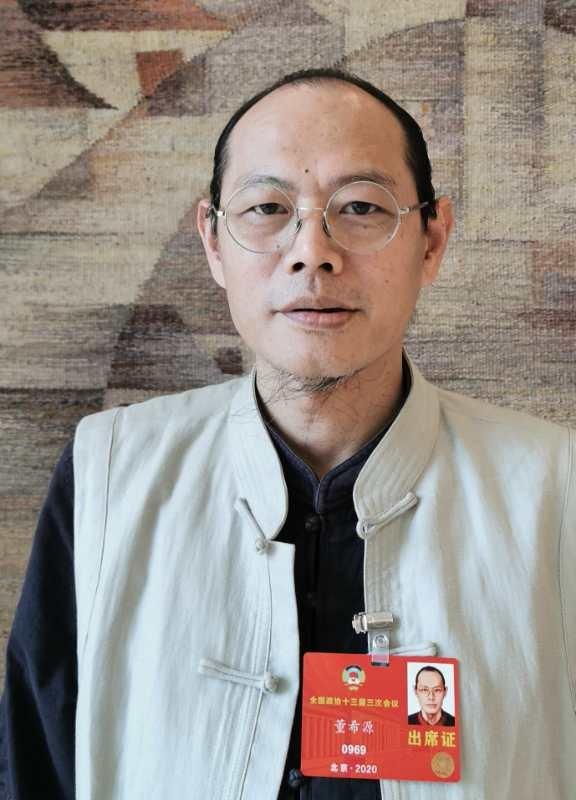 Dong has also proposed to leverage the potential of the neo-artists’ existing art venues and institutions, including personal art galleries, art museums, and art centers, to provide a novel platform for Belt and Road art exchange. Dong perceives the emerging wave of artists as the new force in the cause of advancing the art and cultural interaction between China and other participating counties in the Belt and Road Initiative.

Chinese foreign exchange administrative departments are playing a pivotal role in collaborating with Chinese embassies in the Belt and Road countries to achieve fruitful art and cultural exchanges, Dong said. The relevant departments have a dual role to play, he said. One is “pushing the Chinese artists to step out of the boundaries” by creating art exchange opportunities. The other is to “cordially invite foreign artists to come to China” by exhibiting the exemplary works of Chinese artists.

On a different note, Dong said he has been working on a painting that pays tribute to the heat detoxification soup invented by Chinese doctors to combat the COVID-19. The brew’s efficacy has been widely recognized. “I hope to use my artistic skill to depict the essence of traditional Chinese medicine and document its effectiveness in the COVID-19 treatment,” said Dong, adding that he has received encouragement and inspiration after listening to Premier Li Keqiang’s government work report on May 22. Li gave recognition to the crucial role of traditional Chinese medicine, accentuating the need to further develop and perfect the discipline.